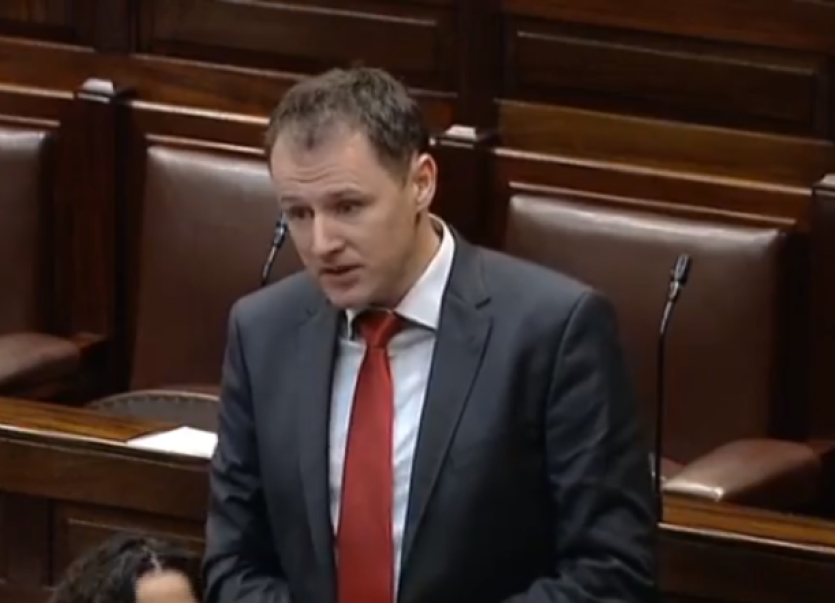 The designation will come into effect on February 1, 2021, and will apply to vessels under 15 metres, landing non-quota species.

The fishermen seeking to land at the designated ports, which previously included Killybegs (Donegal) and Castletownbere (Cork), will have to give notice.

They will also only be allowed to land between 2pm and 8pm on any given day.

They will, however, be able to land at any time, under force majeure, should any emergency arise.

Eddie Kelly who manages the Malin Head Fishermen's Co-op and had previously voiced fears about the safety of Inishowen fishermen being left with no option but to steam to Killybegs, said: "The new designations, particularly of Greencastle Harbour, is light at the end of the tunnel, in the short term. However, there is a bigger picture out there as well.

"It is not ideal but, in the short term, it means the Northern Ireland-registered vessels can stay in business and they can come into a safe harbour. Also, if they have a breakdown, they can enter port, under force majeure, outside the 2.00pm to 8.00pm hours.

"As far as Greencastle Harbour is concerned, it is perfect because it means, that boats over 15 metres will not be able to land into Greencastle and use Ireland as a stepping-stone for entry to the EU. That will keep the big fishermen happy. it also keeps the big mussel dredgers out. It keeps the inshore men happy," said Mr Kelly.