Warning that dog owners could be fined £80 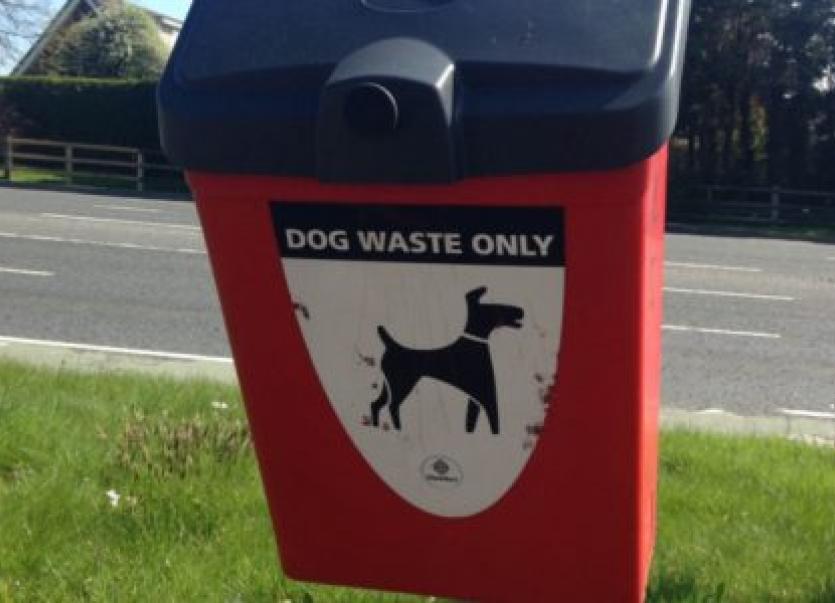 The lockdown has led to a 'significant' increase in the amount of dog-fouling in Derry.

While it has long been a problem in many areas of the city, the number of people out walking during the lockdown period has seen dog-fouling become even more of an issue in the local area.

Derry City and Strabane District Council has received a large amount of complaints about the issues.

Among the worst affected areas are the riverside walkway and the Bay Road park.

However, there are few public walkways in the city that is not affected.

In response, the local council is stepping up its efforts to tackle dog-fouling.

A council spokesperson said: "There has been a significant increase in dog fouling across the City and District Patrols have been increased and if wardens observe owners failing to clean up after their dog they will be issued with an £80 fixed penalty notice."