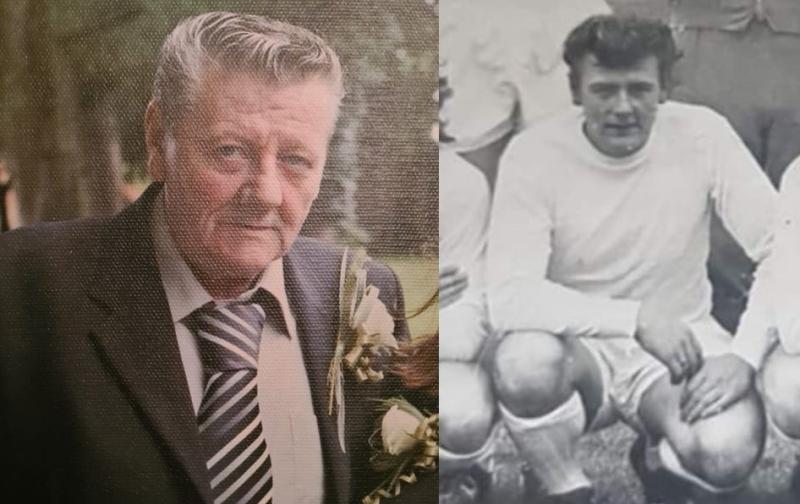 A well-known figure in Derry's football community has passed away.

Eugene 'Slim' McLaughlin was involved with Brandywell Harps for many years, both as a player and as manager.

Eugene died yesterday at his home at Deanery Street.

His remains left the McClafferty funeral home and chapel of rest this evening at 6pm to repose at his late home, 12 Deanery Street.

Eugene's funeral will leave from there on Monday, January 18, at 9:20am for 10am requiem mass in St. Columba’s Church, Long Tower.

Due to the current restrictions, the funeral service will have limited numbers.

However, people will be able to watch on the church's webcam.

In a post on their Facebook page, Brandywell Harps passed on their condolences to the McLaughlin family, describing Eugene as a 'legend'.

Ballymoor youth football club, of which Eugene's son Sean is chairman, also passed on their condolences.