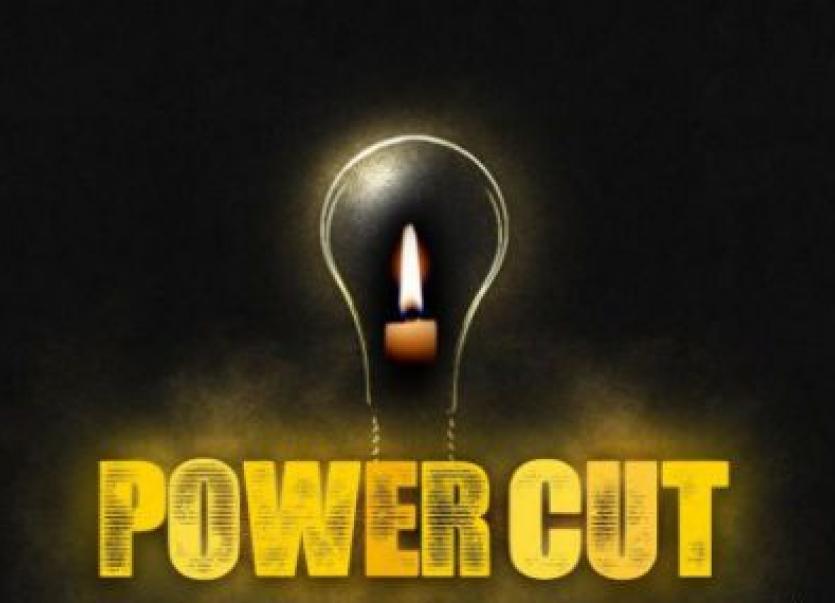 There is a power cut in a large area of Derry.

The electricity supply was cut to homes and businesses this morning in the Foyle Springs, St Eithne's, Ballymagoarty, Glen and Hazelbank areas.

Local Sinn Fein councillor Mickey Cooper said he had been in contact with Northern Ireland Electricity.

Cllr Cooper said he had been told that NIE were working to restore power to the homes and premises affected and hoped to have the electricity back on by 4pm if not sooner.