John Feeney remembered fondly by his family and friends 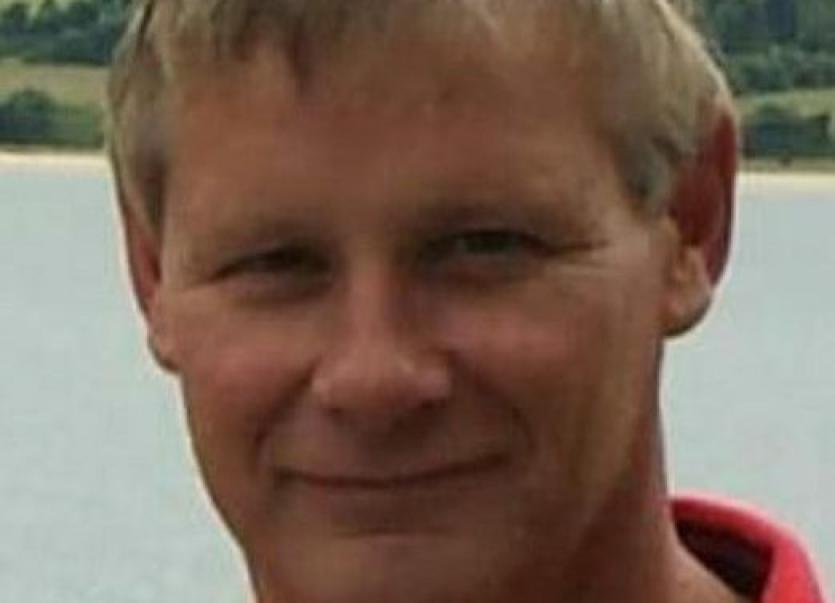 Tributes have been paid to a Derry man who has died in Canada.

John Feeney, formerly of Eglinton Terrace and Westland Avenue, passed away suddenly in Calgary on Monday last. He was 63.

Mr Feeney, the son of the late Dan and Peggy. emigrated to Canada in 1976, when he was just over 18 age of years.

Speaking to the Derry News his brother, Eamon, recalled how he went on to set up a successful business in Canada.

Eamon said: “He had been due to travel with a number other people but they pulled out, leaving John there on his own. Someone put in him touch with a priest, who recommended he go and stay with a particular family until he got settled with work.

“It so happened the family he stayed with had a girl the same age as him, and they fell in love and he stayed together for 45 years until he died.”

Eamon added: “He set up his own furniture business which evolved to being a high-end removal service with several box vans on the road. He was still doing that when he passed.”

Eamon said he had spoken to John at the start of the year during which they talked about plans for him coming home for a visit.

He added: “He visited here regularly and was home five years in a row when our mother wasn't well. We communicated with each other through email and the likes at the new year, laying out plans for him to visit next year - where he would be staying and all that sort of stuff, staying with me, that sort of thing.”

Eamon said John was a golf fanatic and would have played the game five days a week, 'seven if he was able.'

He added: “John was a lovely fella. He was very affable, very charming, very easy going, generous and family-orientated.

“He was a lovely looking man – he kept himself well, he was fit and energetic – and his death has come as a great shock.”

Among those paying tribute on social media were former BBC Radio Foyle presenter, Paul McFadden, a former neighour of the late Mr Feeney.

He says: “I'm very saddened to learn of John's death and offer my deepest sympathies to his family in Canada and in Derry.

“Looking at the photo of John, it's amazing how little he had changed from his days in 'the Alley', which must be 45 years ago.”

Sean McFadden said: “What a huge loss for the Feeney family circle really sad news and truly untimely death of such a great fella.”

Philomena Lynch-McLaughlin said: “Sorry to hear this sad news he was a lovely fella, condolences to the family circle from all of us.”

Karen M Fullerton said: “RIP John, a true gentleman! Thank you for welcoming me into your family all them years ago and showing me how beautiful Canada is. Thoughts with Linda."

Mr Feeney's funeral took place in Calgary at the weekend.

He is survived by his wife Linda, son Keenan, daughter Lisa, brothers Denis, Michael, Aidan, Eamon and sister Marie. He was predeceased by his brother Donal.

Sadly, due to coronavirus restrictions, his family in Derry were unable to travel to attend the funeral.