A 'reinvigorated' Portrush air show is to be developed to coincide with the Queen's Platinum Jubilee in 2022. 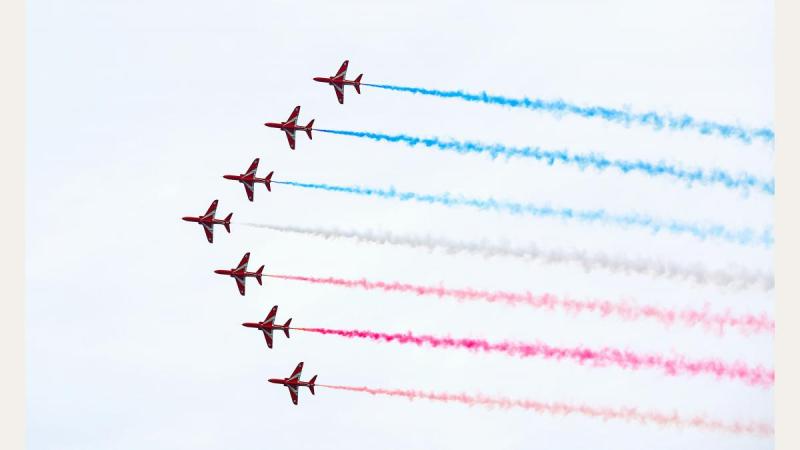 Causeway Coast and Glens Borough Council have voted to press ahead with plans to hold an air show in 2022, despite opposition from some nationalist councillors.

The motion, proposed by Limavady councillor Aaron Callan, will see the council develop an 'International Causeway Airshow' to mark the Queen's Platinum Jubilee next year.

Cllr Callan said it would also mark 30 years since the original air show in Portrush.

“We are looking to reinvigorate and take this air show in a new direction,” he told the council.

“It's been pointed out on numerous occasions the importance of tourism in our area and what it does for our local businesses, and the air show is a significant part of that.

“The air show first took place in 1992 and this would be tying in with the anniversary of when it first started.

“The air show is an event significantly welcomed by the local business community. We have the university report that shows there's a £2.5 million benefit to the area associated with the air show.

“There is going to be an extra bank holiday for the Queen's Jubilee in 2022, so that will make the event even more significant.

“A project board involving elected members of no more than 6, selected using the D'Hondt system will now be created to develop the event.”

Before the meeting, Cllr Callan had secured support from a number of councillors, including Cllr Russell Watton, who spoke in favour at the meeting.

“I never thought the air show should have been done away with, it was one of the most successful events we had. The sooner we get it up and going the better, because it was a great event,” he said.

“I enjoyed it best out of any event the council held – not just the free grub and glass of wine – but the place was always packed.”

Limavady councillor Brenda Chivers spoke against the plans, calling for any available money to be spread equally across the Borough.

“Causeway Coast and Glens is a lot more than Portrush,” she said.

“Portrush had the golf, they benefited from the Milk Cup and the North West 200, what about other parts?

“If you go into Limavady, they say everything is in Portrush or Portstewart, and then you have Arlene Foster giving off about people flocking there at the weekend. They benefit a lot more than the rest of the council's areas so I think we should spread the money around.” 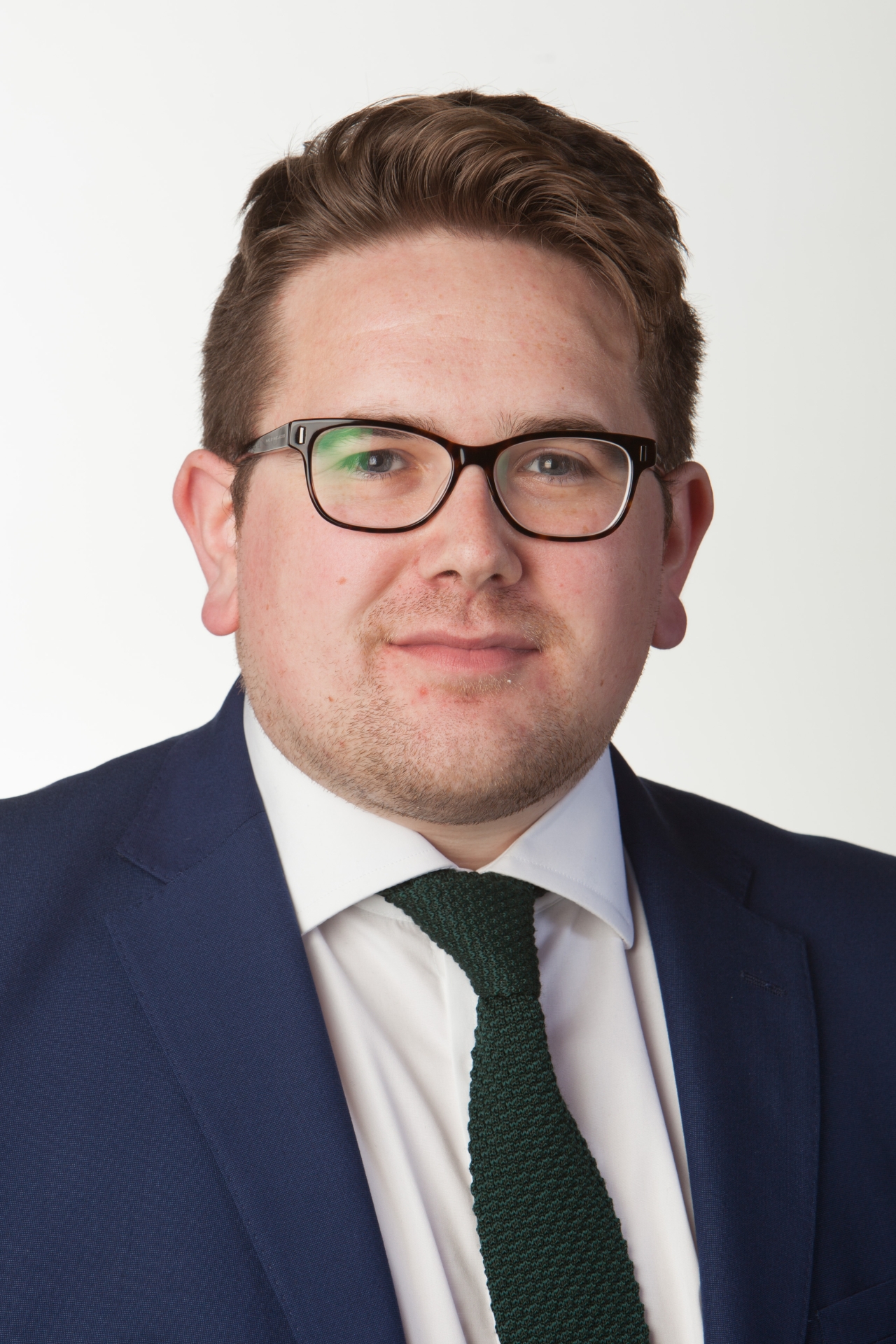 The motion was proposed by Cllr Aaron Callan of Limavady.

Cllr Orla Beattie also raised concerns around the linking of the event with the Queen's Platinum Jubilee, and felt the event could be more inclusive.

“We have serious reservations with it being linked to the Queen's Platinum Jubilee. It doesn't make it more significant to me or necessarily the people I represent.

“To make the air show a key regional event, rather than an event for our Borough, we need it to be inclusive.

“By associating it with the Queen, we're automatically excluding people who might have otherwise attended.”

An amendment from Sinn Féin councillor Oliver McMullan asking that the proposal be held until proper discussion could be held how tourism funding is allocated fell by 24 votes to 15.

After the council had passed the original motion by 24 votes to 17, Cllr McMullan asked if an equality impact assessment would be carried out on the council's distribution of funds towards tourism.

“And agree with the equality impact assessment on the play park named after a terrorist?” replied Cllr Callan.

Mayor Fielding informed them that the motion was now 'done and dusted.

A project board involving no more than six elected members, appointed by the D'Hondt system, will now be set up to develop the event further.

In a statement released after the meeting, Bann councillor, Helena Dallat O'Driscoll, said the council needs to be mindful of their 'carbon footprint'.

“This motion does not sit well for a number of reasons, not least of all because it flies in the face of our own environmental policies,” she said.

“Aviation has a huge impact on the atmosphere. The stark reality of climate change is with us and tackling carbon footprint is a challenge we must face.

“As elected representatives, we must be seen to take action to address the impact of rising temperatures caused by human generated emissions.

“This is no niche political hobby horse - it’s an emergency and it demands immediate action at local level, as well as national and international level.

“This proposal far from demonstrates a commitment to reducing the impact on the environment and making a global difference.”