People urged not to walk on the ice at Enagh Lough 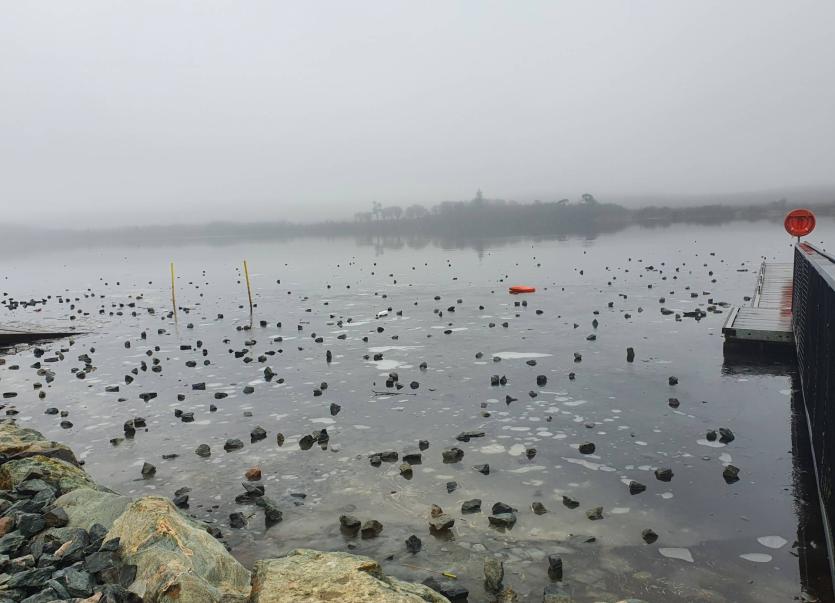 The scene at Lough Fea where parts of the water have frozen over in recent days.

Young people have been warned to stay away from two lakes in Derry, parts of which have frozen over in recent days.

The icy conditions have seen sections of Enagh Lough on the outskirts of Derry freeze over.

However, the ice is very thin and there are concerns that young people may try and walk on the frozen areas.

A spokesperson for Enagh Youth Forum said: "We appealing to people in Strathfoyle, Maydown and from elsewhere visiting Enagh Lough, especially young people not to venture out onto Enagh Lough or areas of frozen ice and for parents to warn children about the dangers it presents to prevent a tragedy occurring.

"Although frozen water can look tempting or fun to walk on, there is no way of knowing whether it will hold your weight and by the time you find out that it won’t it’s often too late."

Meanwhile, parts of Lough Fea in County Derry have also frozen over.

Again, an appeal has been made to people not to try and walk on the ice.