A 43-year-old man has been arrested. 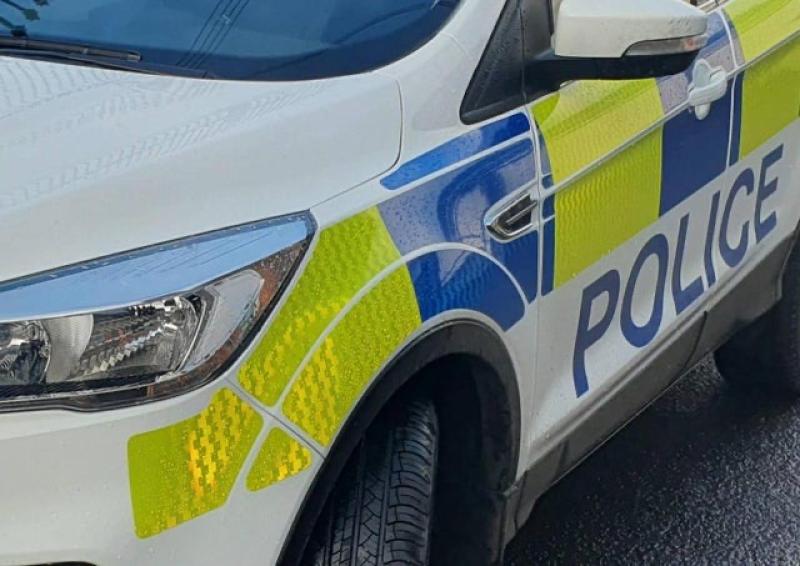 A man has been arrested and a quantity of drugs seized following a police operation in County Derry on Sunday.

Detectives from PSNI’s Organised Crime Unit, assisted by uniform colleagues in Magherafelt have carried out a proactive search of a house in the Tobermore area.

This search was part of a proactive investigation into Organised Crime by the Police Service of Northern Ireland.

A quantity of suspected Class A drugs worth an estimated street value of approximately £120,000 has been seized.

A 43 year old man has been arrested on suspicion of a number of drugs offences including possession of Class A controlled drug with intent to supply.

Detective Inspector Kerry Brennan said: “The seizure of these suspected drugs is further evidence of the commitment of the Police Service of Northern Ireland’s Organised Crime Unit in removing dangerous drugs from our communities and thwarting the efforts of organised criminal gangs’ intent on profiting from the detrimental effects drug use causes in communities.

“The demand for drugs fuels the local drug trade which causes irreparable damage and loss to many families.

“During this global Coronavirus pandemic those who peddle drugs are placing more demand on the NHS.

“The majority of people are working hard to protect the NHS in these unprecedented times; meanwhile drug dealers are endangering lives and increasing pressures on our emergency services and frontline workers.

Detective Inspector Brennan said: ‘I would appeal to anyone with information about illegal drug use or drug dealing to call police on the non-emergency number 101.

“Alternatively, you can submit a report online using our non-emergency reporting form via http://www.psni.police.uk/ makeareport/.

“The independent charity Crimestoppers can also be contacted anonymously on 0800 555 111 or online at http://crimestoppers-uk.org/.”