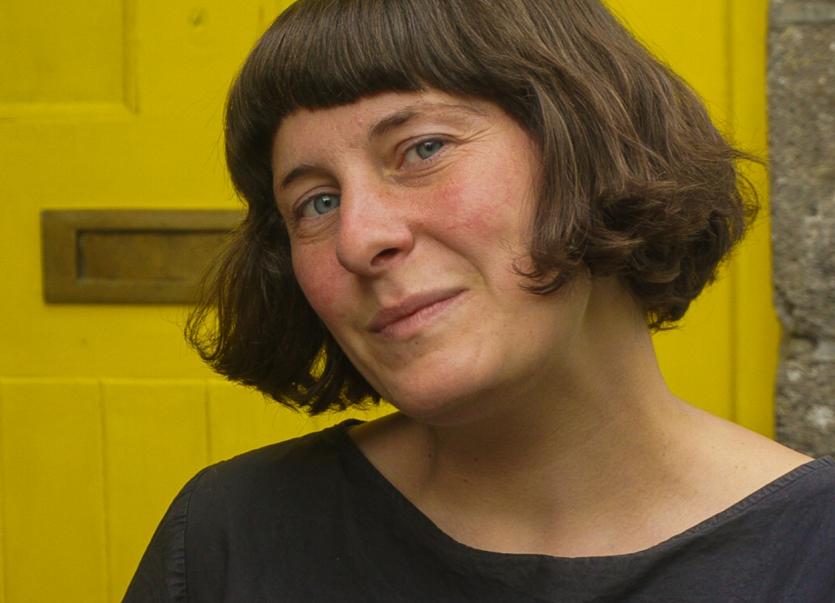 A Derry woman has written a memoir about growing up during the 'Troubles' in the city.

The book by Kerri ní Dochartaigh is called Thin Places.

It will launched at the end of this month, and is described in the pre- publication publicity as 'the story of an invisible border, an old conflict, and how the natural world can help heal the traumas of childhood.'

Ms ní Dochartaigh was born in Derry in 1983 to a Catholic mother and Protestant father.

A spokesperson for Gill Press Ltd, the publishers of the book, said her life 'has not been an easy one, deeply affected by poverty, loss and trauma.'

“In Thin Places – a mixture of memoir, social history and nature writing – Kerri explores how nature kept her sane and helped her heal, how violence and poverty are never more than a stone’s throw from beauty and hope, and how we are once again allowing our borders to harden and divisions to form.

“She also writes with huge skill about the beauty found in the most unexpected places, the ‘thin places’ she has encountered, and the hope she sees for the future – both personally and politically. The shafts of light in the darkness.

“Thin Places speaks to many of the big issues currently circling – the struggle to unite communities, the impact of Brexit, the increased discussion of mental health, and the importance of finding beauty on your doorstep. It offers a way forward, and hope for the idea that the fractures we see around us can be healed.”

Ms ní Dochartaigh grew up in the Nelson Drive area of Derry before her family moved to the cityside.

After finishing school, she studied English Literature and Classical Civilisation at Trinity College Dublin and trained as a teacher in Edinburgh.

She taught in Edinburgh and Bristol, before returning to Ireland in her early thirties.

She writes about nature, literature and place for the Irish Times, Dublin Review of Books, Caught by the River and others.

She now lives in a railway cottage in 'the very heart of Ireland'.

Thin Places  will be available to buy from January 28. 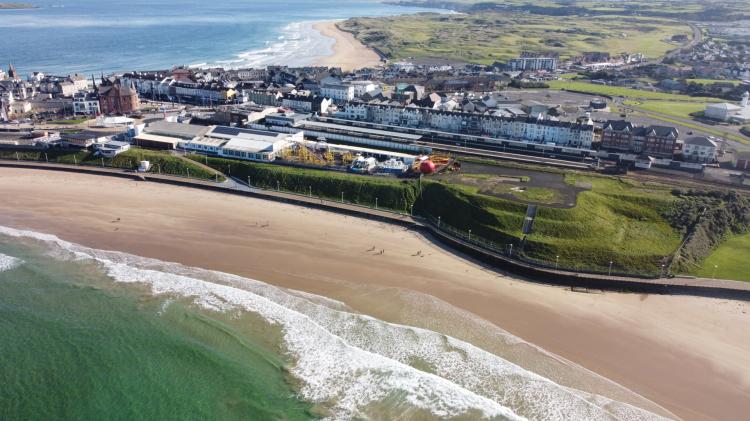 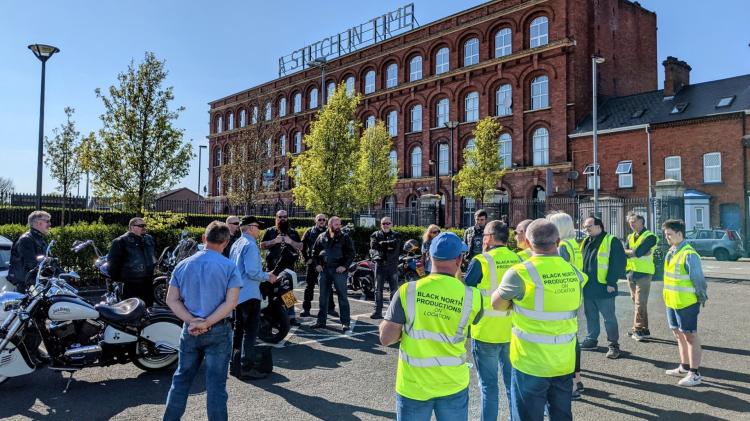