“Brian was a one off, a musician, philosopher and joke-teller of the highest order." 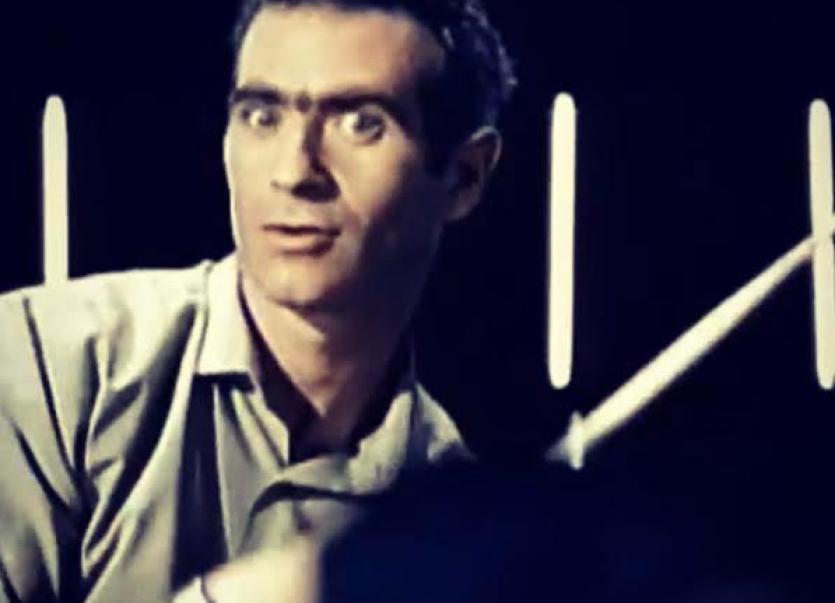 We’ve been getting used to the horrors of 2020, not getting our hopes up and generally living a century ago.

Little did we know that worse was to come. Brian Deery died over Christmas.

In amongst the sharing of Cuckoo’s 'Blackmail' and The Whole Tribe Sings’ 'Happy' video, I could have swore I saw someone write 'he was one of us.'

As far as tributes go that one is right up there. Whoever he was drumming with or having a laugh with, Brian Deery was one of us, we will love him eternally.

Because memory is pure fiction according to Keith Richards, you may recall a different version of events but as best as can be gathered Brian was a member of Foghorn Leghorn with Badger Cartin, Sean Campbell and Niall Fisher before joining the original Cuckoo line-up of himself, Jason Flood, Fergal Corscadden and Una Paige.

The latter said: “Brian was a one off, a musician, philosopher and joke-teller of the highest order. No one had a bigger or louder laugh. It has been my privilege to have played bass to his remarkable drumming and an honour to have called him my friend. Deep condolences to all who knew him and especially to Uncle Brian.”

It was with Cuckoo in the '90s that I first met him when I was too young to be at their gigs. Meeting him and eventually becoming friends with him was like being swept up in a storm at times.

At that time, Ruairi O’Doherty was singing and playing bass in the band, Fergal and Una having left in the intervening years.

He regarded Brian as 'a beautiful and funny human being. An amazing hard-hitting drummer and one of the best story tellers I have ever met'.

The Cuckoo stuff is hard to come by but if you’re curious the 'Colonised' EP, 'Non Sequitur/More Of Me' single, 'Breathing Lessons' album, 'Non Sequitur,' 'What’s It All About' and 'Blackmail' singles and 'Artificial Light' EP are a wonderful legacy to leave behind.

Let’s not forget that he was in a band that signed to Geffen, the one-time home of Neil Young, Nirvana and Guns’N’Roses.

He was genuinely a much-loved figure within the Derry music family, Paul McCartney posted 'Skinflowers' by the Young Gods 'a song for our departed brother Brian Deery. In all our thoughts today.

Many songs remind me of him, yet this one is well up the list, he loved the Young Gods very much. Rest easy'.

Former Bitch Viper Pearse Cassidy added: “Brian always gave you full attention when you spoke to him, he always left you with a smile on his face.”

Smiling seems to be the common thread running through most people’s recollections of him.,

Vinny Cunningham remembers 'lovely fella, he always had time for a chat and a smile.'

Like I said, Brian was part of the older gang of musicians I was watching.

I would probably have been in the same crowds as some of you and Christian McNeill who said: “I have many fond memories of hanging out with Brian up in his flat by Brooke Park and out at what feels like hundreds of gigs.
“He loved the Marx Brothers and once loaned me the book Harpo Speaks, I’m going to sing a few songs for him tonight, God love him”, and Wally who said he was “so sad to hear about Brian Deery, he was someone I really looked up to when I was growing up in Derry, lovely guy and amazing drummer.”

Wally would replace Brian in The Whole Tribe Sings, but you can still see him in the video for 'Happy' where the band looks down on the streets of Derry if you have a look on YouTube.

The Whole Tribe Sings’ Decky McLaughlin said “he was the most unique and passionate musician but also the most troubled and fell victim to the music industry.”

For a while around 2010-ish, the original Cuckoo line-up reformed for what was supposed to be one-off but turned into a mini revival for a while and were once again treated to the live experience off his drumming and post gig craic. It was great while it lasted.

Paddy Nash concluded: “He was funny yet profound. His storytelling was like a masterclass. His musicianship and knowledge was second to none. I learned a lot from Brian, not only about music but about life and how to be a decent human. I’ll miss running into him and our random conversations about anything and everything. I’ll miss his kind eyes and his smile.”

We all will, Paddy. 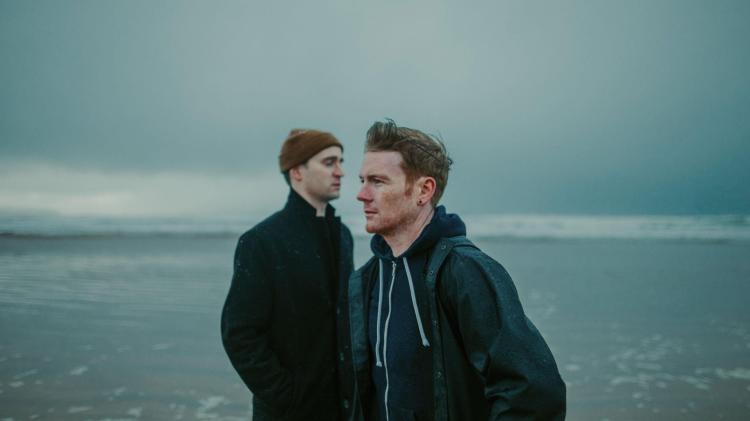