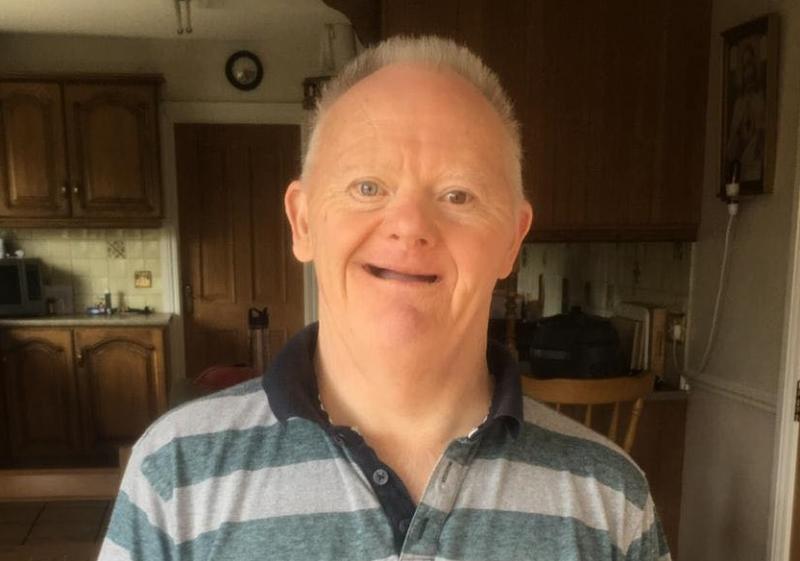 A County Derry beauty therapist is running 100km in ten days to raise money for an adult learning centre in her uncle's memory.

Caitlin Kelly, from Bellaghy, decided to take on the run to raise funds for the Magherafelt Adult Centre, where her uncle Gerard attended for over 40 years until his death last year.

The centre provides day care for adults who have been assessed as having a learning disability, and Caitlin said she wanted to show her gratitude.

“He loved it and they loved him,” she told Derry Now.

“He spent most of his time there and they really looked after him, especially in the latter years, because he developed dementia and had more difficulties than he had previously. 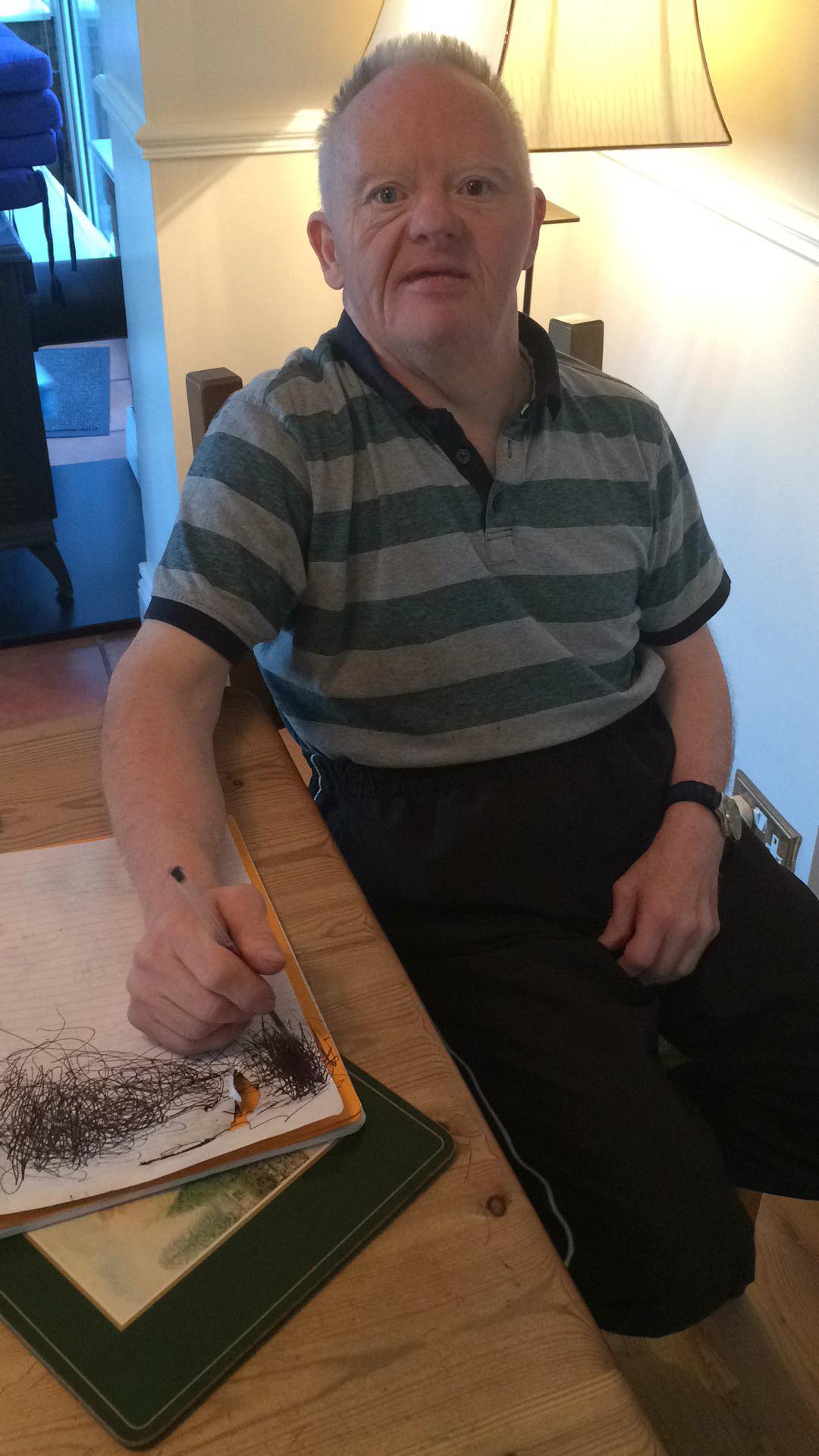 “They couldn't have done enough for him and I wanted to show recognition of that by raising some money for them. They work really hard.

“They had so much time for him and we are so grateful he had that to go to every day. Other than seeing his family, he wouldn't really have seen anyone else.

“It's where he was stimulated and able to learn and develop.”

Gerard was one of ten Devlin siblings, and made sure he shared his considerable love equally among them.

“He was the centre of everybody's lives. They were just mad about him,” said Caitlin.

“There were nine brothers and sisters and he would have gone round each house and made time for everybody.

“He was such good craic. During the lockdown, we only got to see him through the window or in gardens, but we were so glad to have him in our lives for so long.

“When he turned 60 in April, during lockdown, we were able to have a wee Zoom birthday party for him.”

It was a significant birthday of her own that prompted Caitlin, whose beauty salon is currently closed due to Covid restrictions, to take on this fundraising challenge.

“I turned 30 on New Year's Eve, so I wanted to do a wee fundraiser, especially now because I'm off. I thought I could challenge myself and raise money at the same time,” she said.

“I've been running and walking it. I'd planned on running most of it but the roads have been that bad I haven't been able to run as much as I liked.

“I started running during the first lockdown, back in March. I generally would just go to the gym but this was a challenge for me now to do it.

“I love where I live; we have such lovely scenery and thank God for the weather as well. Apart from the icy conditions, it hasn't rained, so it's helped for seeing the views.” 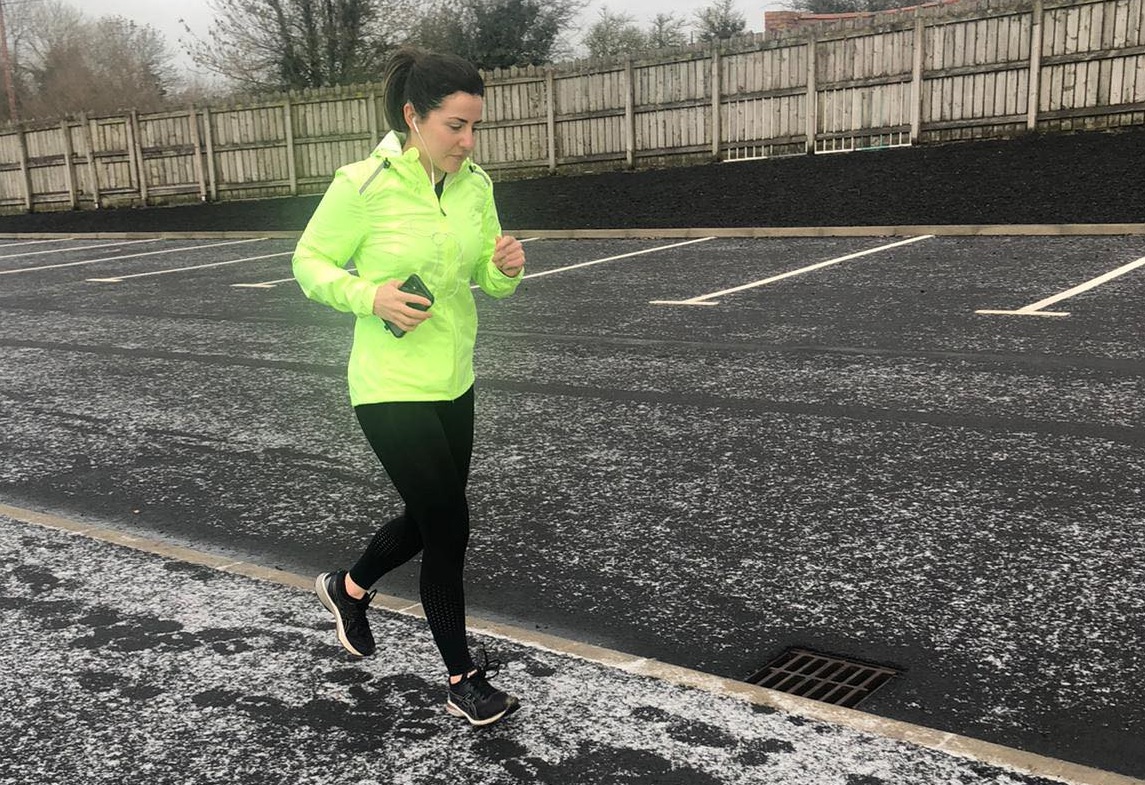 Caitlin has been braving the icy pavements to raise the funds.

Since launching the fundraiser, Caitlin has surpassed her initial £500 target with ease and has already amassed almost £3,000 for the Magherafelt Adult Centre.

She said the huge generosity was testament not only to how loved her uncle was loved, but to how he himself interacted with others.

“The Devlin family are so well known and because it's so personal to the Magherafelt Adult Centre as well, people want to help out,” she said.

“He was really well known too. He had a big smile for everybody and shook hands with everybody he met.”

Caitlin will complete her 100K with a final run on Sunday, January 10, and you can donate to her fundraiser by visiting her Go Fund Me page - 100K for Uncle Gerard (Magherafelt Adult Centre).