Mayor stumps up after councillors clash over £300 donation

Some councillors disagreed with the contribution. 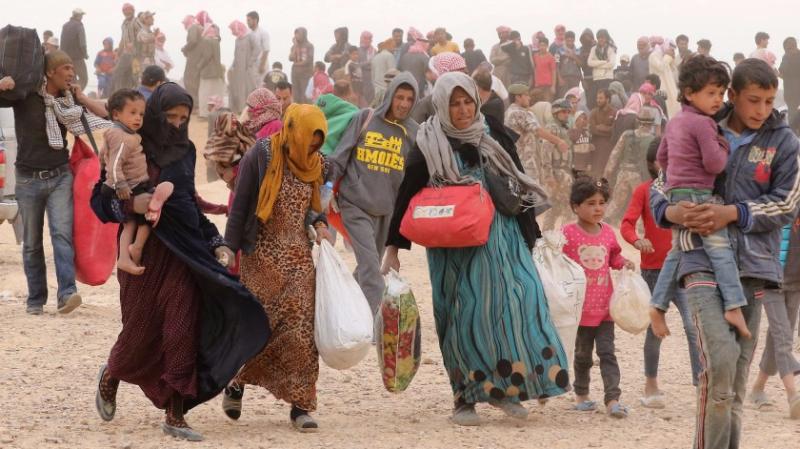 A local mayor has had to dip into his charitable fund after councillors were unable to find consensus on a request for a £300 charitable donation at Tuesday night's council meeting.

Some councillors on Causeway Coast and Glens Borough Council objected to a Department for Communities (DfC) request for a donation to help distribute aid for Syrian refugees.

In correspondence, DfC said they were keen to ensure the charity, the Kiltonga Christian Centre Storehouse in County Down, was not left out of pocket.

“As your council has VPRS (Vulnerable Persons Relocation Scheme) families I am seeking your agreement to pay a voluntary donation of £300 per annum,” they said.

“We believe this small amount represents good value for money, especially when compared to the cost of each council having to provide a similar service.”

“There have six Protestant families intimidated out of the Heights in Killowen in the last 18-20 months. I've yet to hear anyone mention it apart from myself,” he said.

“It's alright talking about reaching out and doing your best for them, that's all very nice, but I think you need to look round your own door first.”

DUP councillor, Alan McQuillan, said he believed rate payers should not have to support the charity.

“Just today, I had a family from the Heights who are living in fear onto me to try and get moved out,” he said.

“Go out on the ground and hear what's going on, instead of living in the clouds. I support charity all year round, I put my hand in my own pocket. 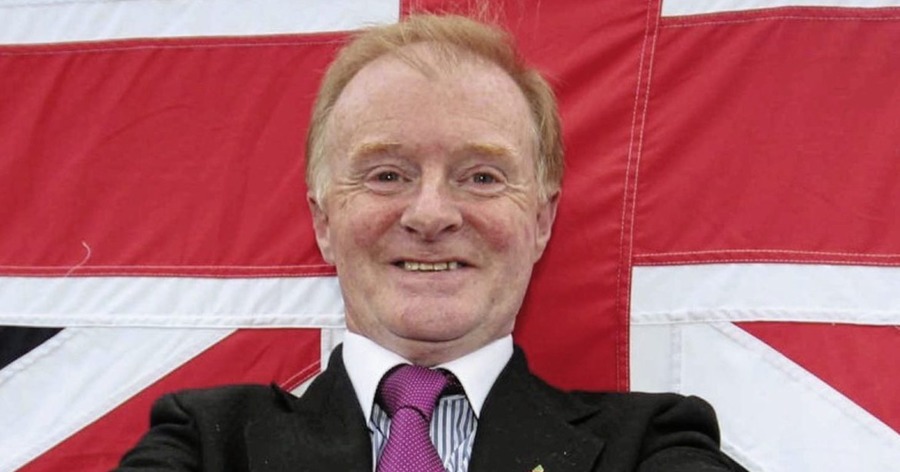 PUP councillor Russell Watton said councillors should 'look around your own door first'.

“Anybody that wants to support this – if you're that keen on it, put your hand in your pocket and support it, and us that don't want to support it won't have to.

“It's not fair to put this onto our rate-payers. We're always talking about money, and this is something we don't have to spend.”

The exchange promoted a passionate response from his DUP colleague, Alderman Joan Baird, who asked members to be mindful of the charity given to Irish and Scottish emigrants in America.

“It's a paltry sum of money, but might be enough to help those estranged in our country,” she said.

“We are talking about people who have been driven from their homes with nothing and many have come here under personal threat and fear.

“It's not so many years ago that we, whether we think of ourselves as Scottish or Irish, were very glad to go and seek refuge in the USA, where we found a charitable people to help us on our way.”

Sinn Féin councillor, Sean Bateson, claimed some of the comments objecting to the donation highlighted the 'xenophobia at large with certain representatives in this area', while SDLP councillor Helena Dallat O'Driscoll expressed disappointment at the 'lack of compassion' shown by some members.

DUP leader on the council, Cllr Aaron Callan, then requested a recess to discuss the issue, prompting Mayor Mark Fielding to take some unusual action to draw the 32-minute debate to a close. 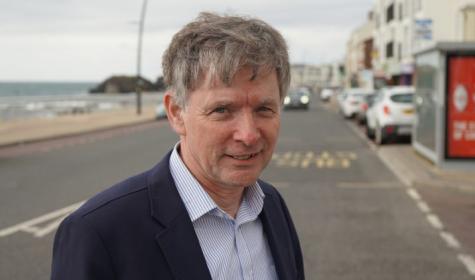 Alderman Mark Fielding intervened to bring the debate to an end.

“If it's a way round this, I'd be happy enough for this to come out of my Mayor's fund. I couldn't have voted against it, that's for sure,” he said.

Adlerman Fielding's intervention prevented the need for a vote on the issue, to the relief of a number of members in the chamber.

“I want to commend you for your kind offer,” said fellow DUP councillor Michelle Knight-McQuillan.

“I certainly wouldn't have wanted to vote against this either. On this occasion, this year, I think it's the right thing to do.”