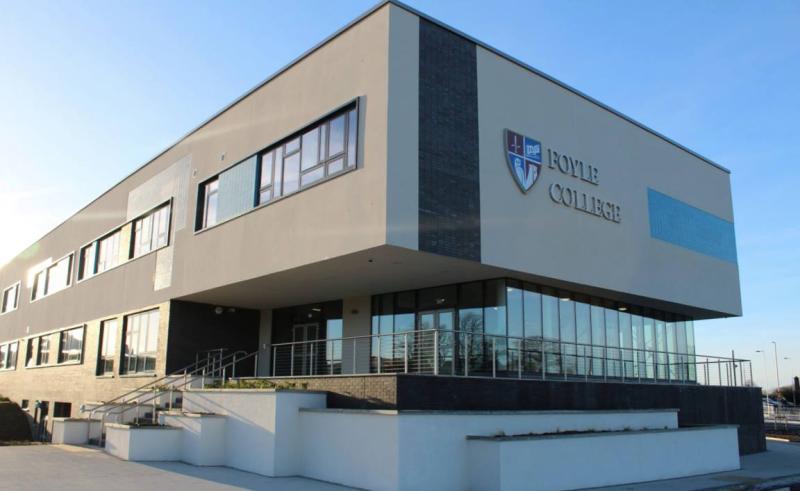 Foyle College is one of the schools continuing with the transfer test this year.

The transfer test for admission to grammar schools in Northern Ireland has been rescheduled.

It was announced earlier today that the tests, which had been due to start this weekend, would be cancelled because of the current coronavirus wave.

Many believed that this would result in the tests not going ahead this year.

However, it has now emerged that a single test is to go ahead at the end of February.

A single Association for Quality Education (AQE) transfer test will be held on Saturday, February 27, according to the BBC.

AQE said they had taken the decision following a meeting with grammar schools today.

In Derry, Lumen Christi College and Foyle College are continuing with plans for a transfer test to select its new pupils in 2021.

However, the city's other two grammar schools, St College's College and Thornhill, announced last year that they would not be taking part in the transfer test procedures this year because of the impact that the pandemic has had on young people's education.

Thirty-four grammar schools in Northern Ireland were originally planning to use the AQE test to admit pupils for 2021.

In a statement to BBC News NI, the organisation said it was 'acutely aware of the pressure on pupils, parents and teachers as a consequence of the coronavirus pandemic and the decisions which the UK Government and Northern Ireland Executive have had to take in light of public health requirements'.

"Inevitably, the question will be asked why the assessment has been rescheduled rather than scrapped, and in response the following considerations are relevant."

The AQE board said that in the absence of academic criteria, many schools would be likely to be even more oversubscribed than in a normal year and academic performance in a test would be replaced by other more random criteria.

They said that would include 'family ties, geographical proximity to a school or some form of lottery for places'.

"It is the view of the member schools that academic selection represents the fairest way of allocating grammar school places," the AQE statement said.

"The schools who use the assessment are encouraged by communications from parents who have stated that their children are ready and willing to sit the assessment and they want the opportunity to do so."

"The education provided by our variety of post-primary schools offers the best choice for parents and meets the needs of pupils of all ability levels much better than the postcode comprehensive system which operates elsewhere."

AQE also said that unlike arrangements to provide grades for GCSEs, A levels and BTec qualifications in 2020, they did not have enough information from primary schools which could be used to match pupils to schools in the absence of a test.