GAA pitch vandals told to 'get off community's back'

Watty Graham's had their facilities damaged at the weekend. 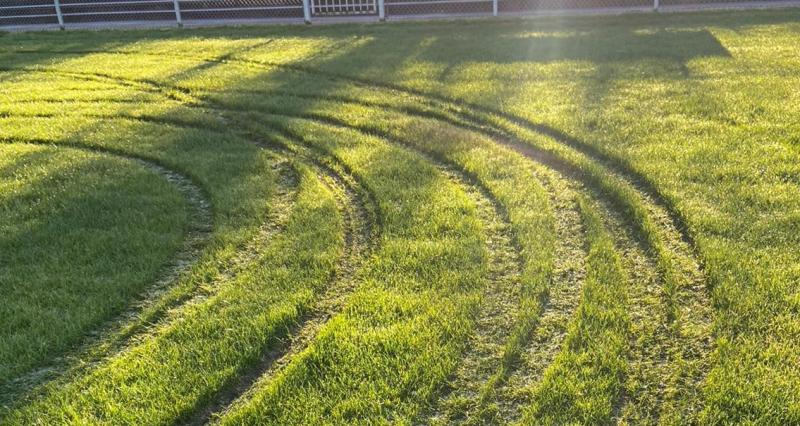 Vandalism at a County Derry GAA club has been condemned as 'mindless' following an incident over the weekend.

Facilities at Watty Graham GAC, Glen, were damaged on Saturday night after a vehicle was driven onto the main pitch.

The club, who experienced a similar incident just two years ago, posted images of the damage on their social media accounts on Sunday morning, branding those responsible as 'morons'.

“Yet again our facilities have been damaged by alcohol fuelled morons. Very difficult to understand their mentality. Experience suggests that the culprits didn't travel very far,” the post stated. 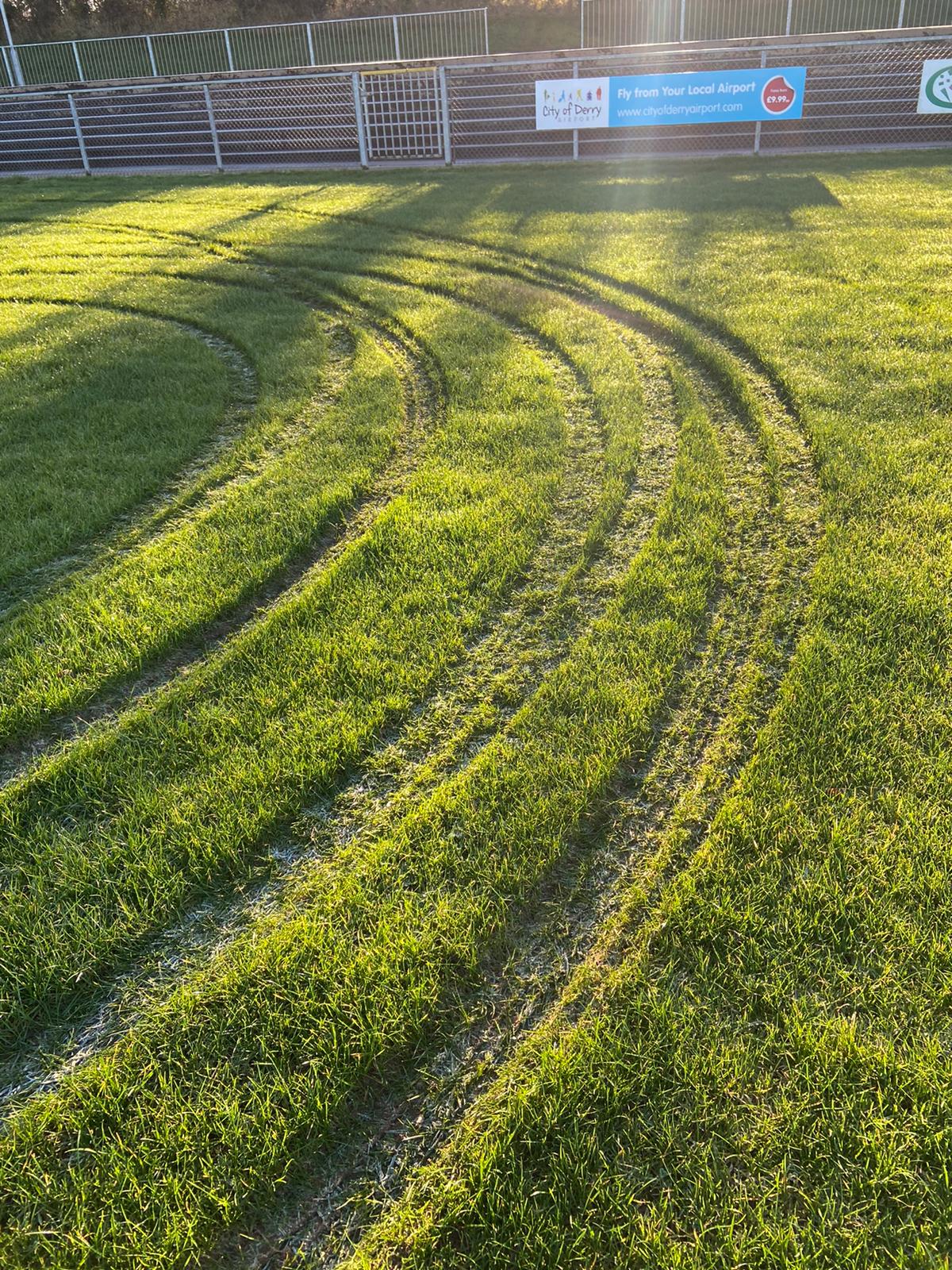 Some of the damage caused at Watty Graham's GAC, Glen.

Mid Ulster District Councillor for the area, Brian McGuigan, said the vandalism was an attack on the 'entire community'.

“Watty Graham Park is a community facility paid for, maintained and run by the community,” he told the County Derry Post.

“I am appalled that the playing surface, maintained all year round by the dedicated volunteers at Watty Graham GAC has been extensively damaged by culprits who not only attacked the GAA facilities but have attacked the entire community.

“The club volunteers of Watty Grahams have been working tirelessly alongside community groups within Maghera, helping the elderly and vulnerable during the pandemic.

“This is a community working together and a community that is angry at the latest act of anti-social activity to blight the area.

“It is unbelievable that a person or persons would carry out such a mindless act of vandalism on the community and the facilities. These people need to wise up and get off the community's back.”

“I deplore the recent vandalism to the Watty Graham's Pitch,” he said.

“This is not the first time they have been attacked in this way. It is very disappointing when they have served the wider community so faithfully during the ongoing pandemic."

A police spokesperson said they were aware of the incident and appealed to anyone with information to come forward.

“Police in Magherafelt are appealing for information about criminal damage caused to a football pitch on Falgortrevy Road, Maghera sometime over the weekend,” they said.

“It is believed that between 5pm on Saturday (2nd January) and 3pm on Sunday (3rd January), entry was gained to the grounds of a sports club.

“A vehicle is believed to have been driven onto the pitch, performing manoeuvres that caused damage to the grass.

“Enquiries are continuing, and we are appealing to anyone with information about this incident to call us on 101.”

Information about the incident can also be passed on to investigating officers through the reporting section on the PNSI's website.