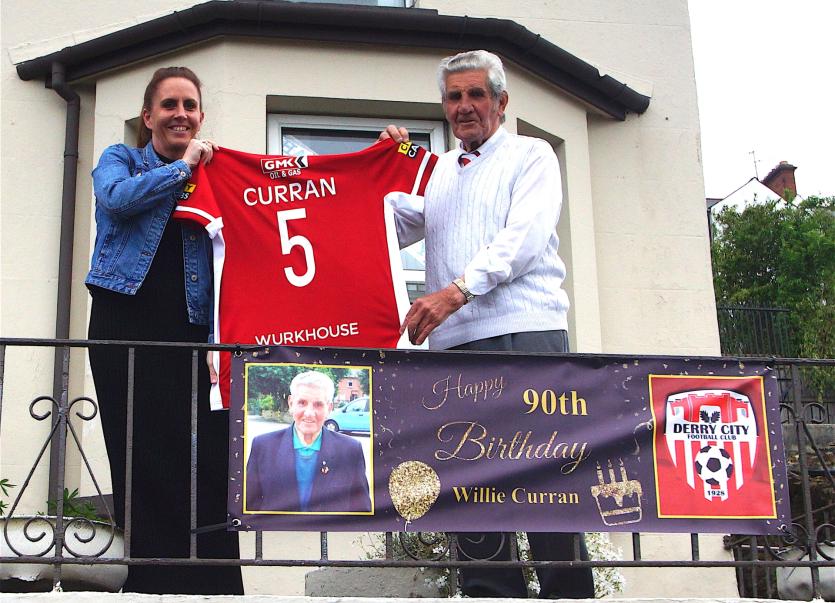 The news has been greeted with great sadness among fans of the Brandywell club.

Willie celebrated his 90th birthday last May at his Beechwood Avenue home.

Willie made his debut for the senior side in the 1950/51 season and soon made the centre-half position his own.

He played in the famous 1954 Irish Cup final series in which it took Derry City three games to overcome Belfast rivals Glentoran.

The first two games ended in draws, before Derry won the third game 1-0. 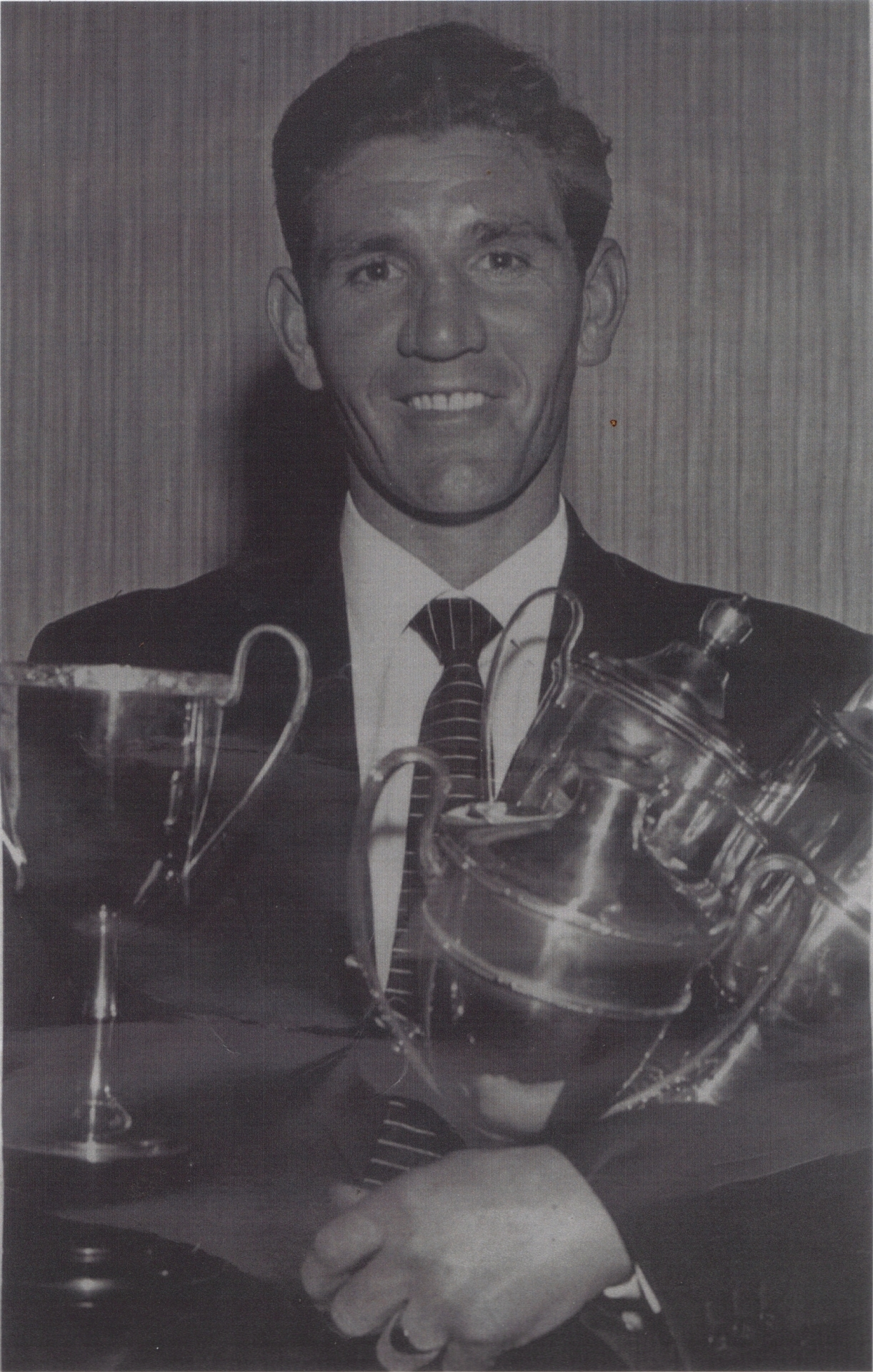 The three games drew an overall attendance of 91,000.

Willie remained at the Brandywell for another few seasons before signing for Sligo Rovers in 1957.

However, after his playing career was over, Willie was once again closely associated with Derry City and has fulfilled a number of voluntary roles at the club through the decades, during their time in both the Irish League and the League of Ireland.

His significance to the local club has been recognised in recent years.

In 2018, he was given a Lifetime Volunteer Award by the Friends of Derry City FC group for his commitment to the club over so many years.

He received the award in front of a packed Brandywell stadium at half-time during one of the club's game, receiving a standing ovation from the supporters.

in 2019, Willie also became the first ever player to be inducted in to the Derry City Hall of Fame. 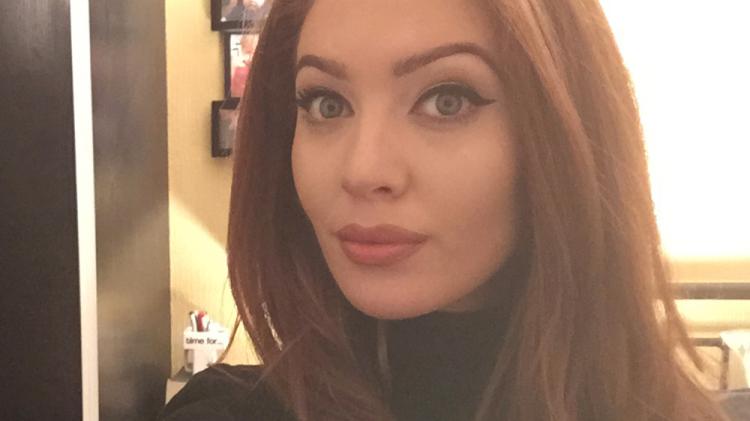