Distribution of new vaccine to begin next week 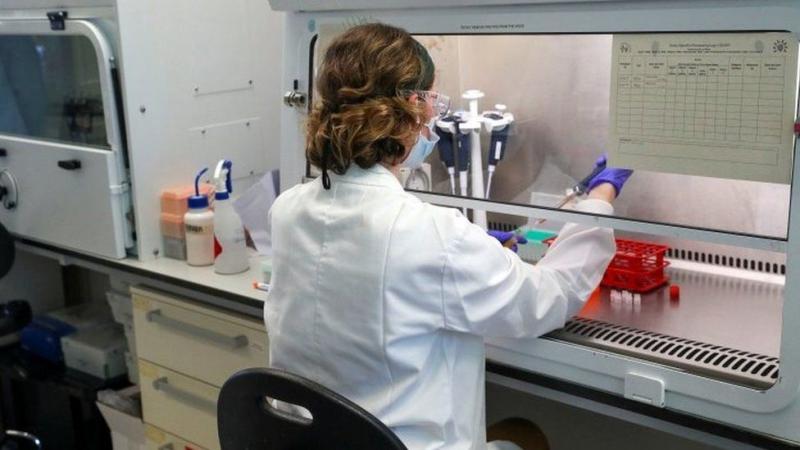 A new vaccine against Covid-19 has been approved for use in the UK.

The Oxford-AstraZeneca vaccine was designed by scientists at the University of Oxford.

It will lead to a massive expansion in the UK's immunisation campaign.

Health Secretary Matt Hancock said the rollout will start on January 4 and 'and will really accelerate into the first few weeks of next year'.

The UK has ordered 100 million doses from the manufacturer AstraZeneca - enough to vaccinate 50 million people.

The approval, by the medicines regulator, means the vaccine is both safe and effective.

The Oxford-AstraZeneca vaccine was designed in the first months of 2020, tested on the first volunteer in April, and has since been through large-scale clinical trials involving thousands of people.

The approval of the new vaccine comes as it emerged that the number of positive Covid-19 cases in the Derry City and Strabane District Council area has almost doubled over the Christmas period.

For the period from December 22 to December 28, there were 619 positive Covid-19 cases identified in the Derry City and Strabane District Council area.

This is in comparison with 327 cases in the council area in the previous seven-day period from December 15 to December 21.

The rate of positive cases in Derry and Strabane is now 410.8 per 100,000 of the population - the highest of all 11 council areas in Northern Ireland.