Houses had earlier been evacuated. 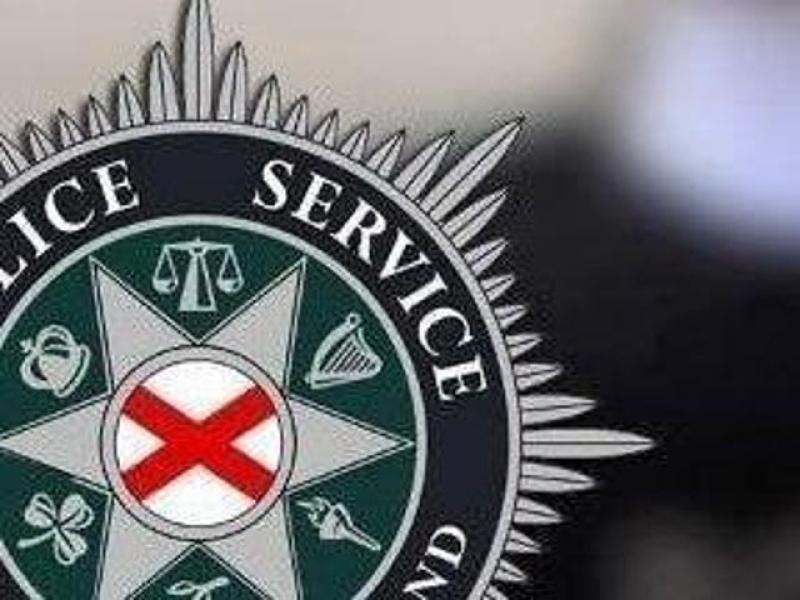 All four objects were examined by ATO, who have declared them hoaxes.

"Over 100 people were asked to leave their homes on a cold, wet, windy night two days before Christmas,” she said.

“I understand most are back at home as police worked quickly to secure the area.

“This behaviour is unacceptable. The few that wish to disrupt the lives of others – including no doubt their own family and friends – have no support.

"They are thugs and are making a poor show of themselves and nothing more.

“Investigations are ongoing. Thank you to PSNI for their swift action and local residents for being cooperative at a time when they should be with their families, enjoying Christmas and feeing safe," the former Justice Minister added.

Detective Inspector McKenna said: “From shortly after 2.00am this morning, Christmas Eve, police have been dealing with a number of security alerts, which have caused disruption to a lot of families.

“Security alerts cause disruption and frustration to the community and on what should be an exciting and joyous time for families it has had an even deeper effect on those who have had to leave their homes in the early hours of this morning.

“I am disgusted by the cowardly actions of those who placed these hoax devices and who made the deliberate decision to disrupt our community in this festive season.

“Today is Christmas Eve, a day when people are making the final arrangements for Christmas day; a day when children are excited about the thought of Santa Claus coming to deliver their presents. However, whoever placed these hoax devices did not care about the upset and inconvenience they would cause. They have no thought for anyone other than themselves. Their actions are totally unacceptable.

DI McKenna continued: “We share the public’s anger and frustration when incidents like this happen, but our overriding priority will always be the safety of everyone in the community.

“It is also important to remember that when we deal with security alerts, police resources can also be drawn from other calls.

“However, we are committed to keeping people safe and, while we always work to ensure disruption to the community is minimal, we will not take any chances when it comes to public safety. That is of paramount importance.

““I want to take this opportunity to appeal to anyone observed any suspicious activity in these areas or anyone who may have captured any suspicious person/persons in the area on their dash cam to call our detectives at Coleraine on 101.

“We would encourage the community to engage with us to help bring those responsible for these alerts to justice. You can contact police on 101 and also submit a report online using our non-emergency reporting form via http://www.psni.police.uk/makeareport/

“Crimestoppers can be also contacted anonymously on 0800 555 111 or online at http://crimestoppers-uk.org/".