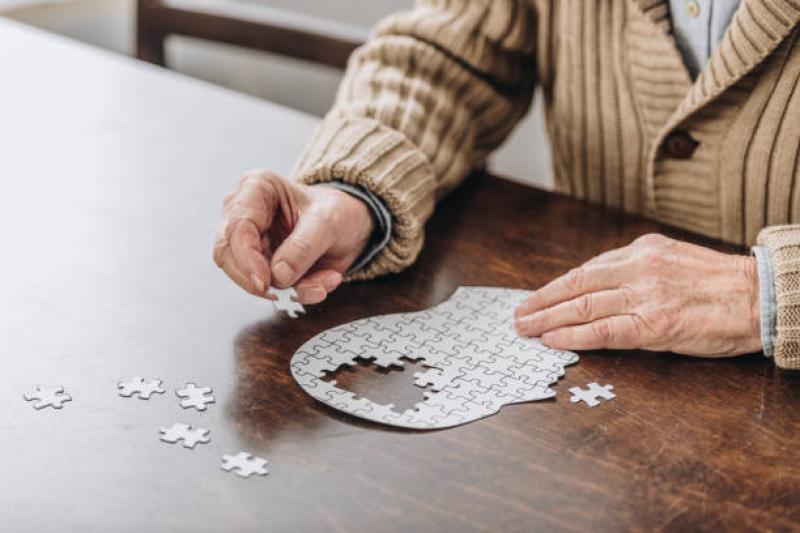 A motion calling for Mid Ulster District Council to host a virtual 'dementia-friendly workshop' to increase awareness of the condition has received unanimous support.

Councillor Martin Kearney, who brought the motion at last week's full council meeting, has thanked his fellow councillors for their support.

“I am delighted that this topical motion generated much discussion and interest across the Council Chamber both by those Councillors attending in person and those by virtual means,” he said.

“It is concerning that over a quarter of those who died from Covid 19 were people living with dementia and this is the most common underlying health condition associated with deaths from the virus.

“People affected by dementia have been worst hit by the coronavirus pandemic – facing devastation at home, in their community and in care homes.”

There are currently over 22,000 people in Nothern Ireland living with dementia, and the figure is expected to almost double to 42,800 by 2040. The projection is set to cost the economy over £1 billion. 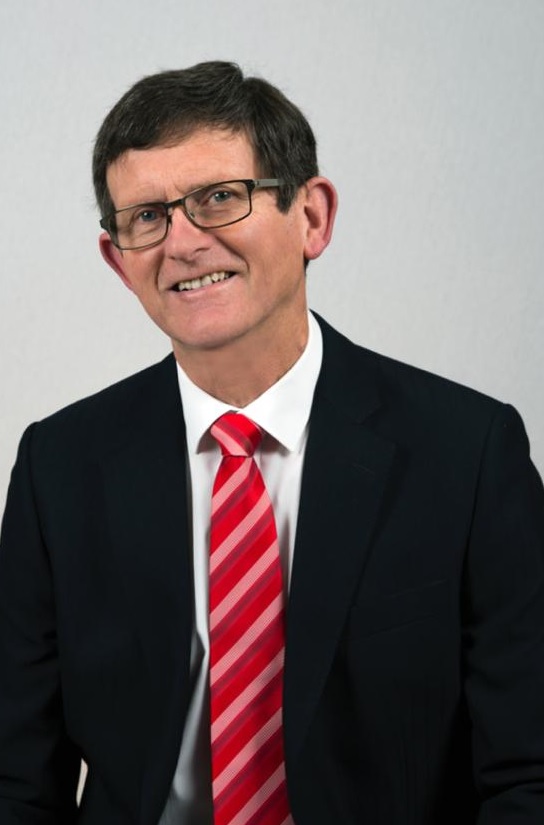 “‘Too many people affected by dementia feel society fails to understand the condition they live with, its impact or how to interact with them,” added Cllr Kearney.

“This is why people with dementia sometimes feel they need to withdraw from their community as the condition progresses.

“If appropriately supported, they can continue to play an active and valuable role even years later after diagnosis.

“A report commissioned by the Alzheimer’s Society revealed those living with dementia must be better protected now and into the future and specifically indicated that loved ones of care home residents should be given key worker status.

“Family members often also can provide personal care and ongoing contact brings benefits to the carer as well as the person in the care home.

It is hoped the dementia-friendly workshop the motion proposes could increase awareness and confidence of council staff to better relate to, support and communicate with people with dementia.