Council to write to Department on maternity leave

The council had previously raised the issue in 2016, before Stormont collapsed. 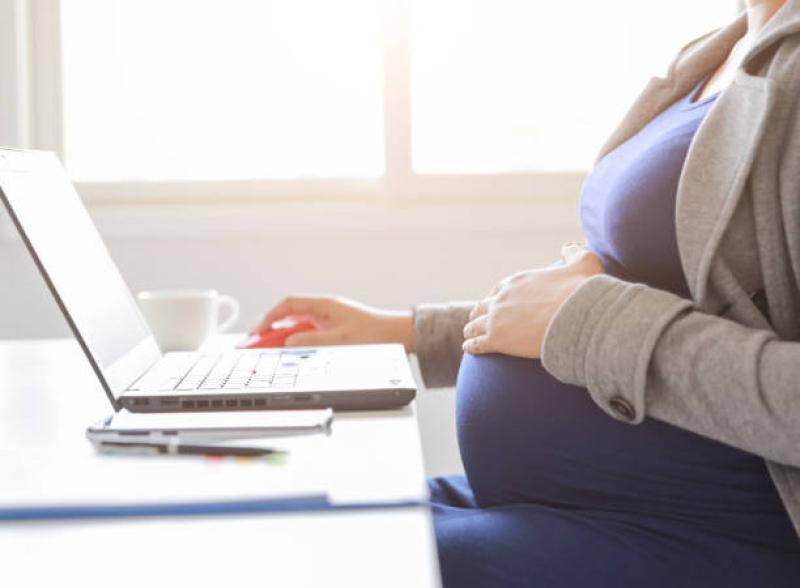 A local council is to write to a number of NI government bodies urging them to 'restart a conversation' on maternity, paternity and sickness arrangements for councillors.

Mid Ulster District Council endorsed a motion on the issue in 2016, but the collapse of the Stormont administration resulted in the issue fading from prominence.

At a full council meeting last week, the council voted to write to the NI Communities Minister, Northern Ireland Local Government Association (NILGA) and the National Association of Councillors (NAC) on the issue.

“The lack of provision for maternity leave, in particular, for public representatives is an unacceptable inequality towards women in politics in the 21st century,” she said.

“It's sometimes hard to believe. We must find a way to provide maternity and paternity paid leave as well as sick leave to public representatives.

“It's a clear deterrent to encouraging younger females into public representative roles. We talk about gender equality, but when there is no provision for this, I'm not sure we can claim to be fully equal.”