Lockdown restrictions for many businesses to be eased today 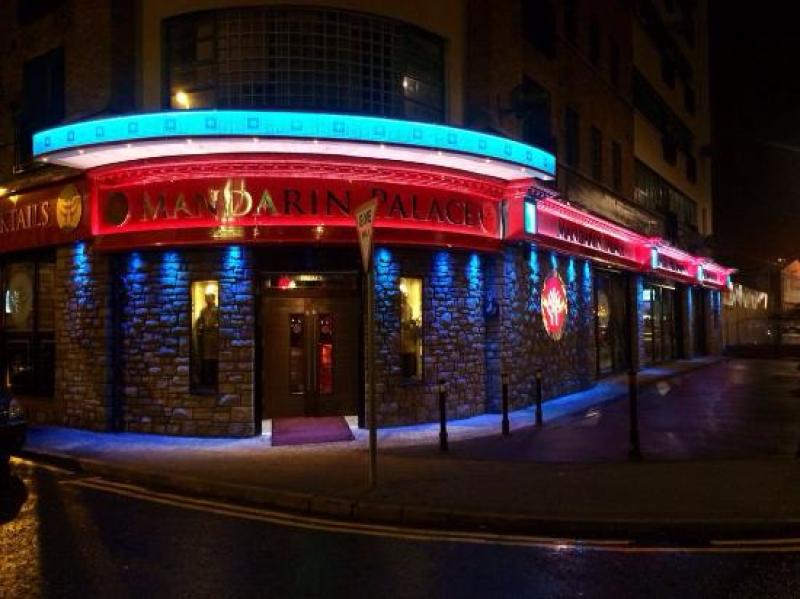 The Mandarin Palace restaurant will not reopen again this year.

Some of Derry's best known hospitality businesses have said they will not reopen for the rest of the year.

Restaurants and pubs that serve food are among the businesses allowed to reopen today with the easing of the latest lockdown restrictions.

However, some in the sector have decided not to reopen.

A spokesperson for the Mandarin Palace restaurant in Derry said that as a result of the ongoing Covid situation, they had taken the 'difficult' decision not to open again until the New Year.

A spokesperson for the owners of Peadar's and The Gweedore bars and the 57 club in the city centre said they would not be reopening 'until it is safer to do so'.

"The Christmas and New Year period is traditionally a very busy time for us but this is a year like no other," the spokesperson said.

"Hopefully, advances in guarding against and treatment of this disease will enable us to get back to some kind of normality early next year."

Meanwhile, other local hospitality businesses said they have been told that they cannot reopen today because of changes in the regulations in relation to what businesses can and cannot reopen.

Many businesses in Derry have been closed since October 5 because of the lockdown restrictions during what is traditionally the busiest time of the year for the retail and hospitality sectors.