The Northern and Western Trusts cover the County Derry area. 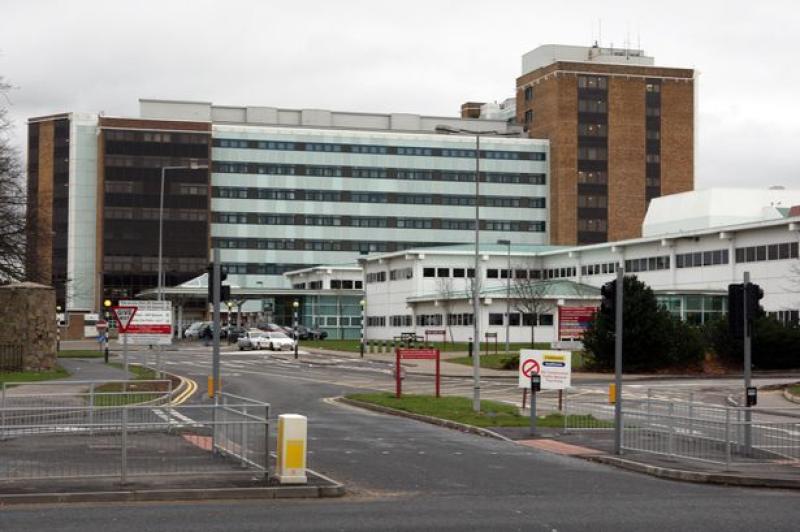 More than a quarter of patients across County Derry's two health and social care trusts are waiting more than 26 weeks for a diagnostic test, recent data has shown.

Department of Health targets state that by March 2021, no patient should be waiting longer than 26 weeks for a diagnostic test, but a recent report has shown all health trusts are falling short.

Locally, 28.8% (9,554) of patients on the Northern Trust waiting list on September 30 had been waiting more than 26 weeks on a diagnostic test.

Department targets also state 75% of patients should receive a diagnostic test within 9 weeks.

A further Department target states all urgent diagnostic tests should be reported on within 2 days of the test being undertaken.

Although falling short of the target, the Northern and Western Trusts recorded the best results of all the five Trusts.

Health Minister Robin Swann has said he regrets the excessive waiting times, but also expects the situation to deteriorate.

“I very much regret that the number of people enduring excessive waits for assessment or treatment has increased again. Unfortunately this position can be expected to worsen further,” he said.

“Battling the pandemic as well as maintaining non-Covid services as much as possible has been a balancing act and I am grateful to HSC staff for their resilience and efforts.

“Waiting lists were a clear priority in New Decade New Approach but plans were blown off course by the pandemic.

“I am very conscious that public spending is likely to be very constrained next year and that all Departments will be facing serious funding pressures.

“The reality is tackling waiting lists will not be possible without sustained and substantial investment and additional staffing.

“The pandemic has undoubtedly exacerbated what was already a crisis with waiting times.”