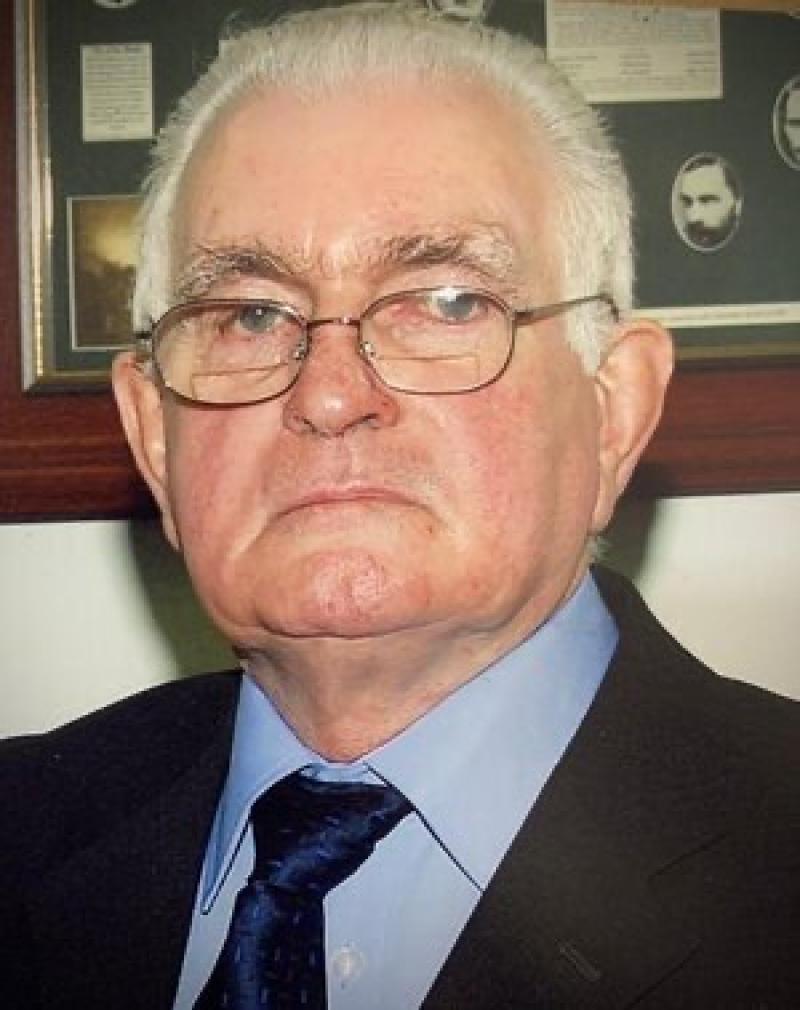 A local councillor has paid tribute to former Sinn Féin councillor Seamus O'Neill, who passed away recently following a lengthy battle with illness.

Mr O'Neill, from Clady, served on the old Magherafelt District Council from 2001 to 2008, and party colleague, Sean McPeake, paid tribute to him.

“The passing of Seamus has saddened his many friends and comrades who had the privilege of knowing and working alongside him on republican campaigns and local issues over decades.

“A genuinely community-spirited man and a person of great standing within his local community, Seamus always gave his all to everything he turned his hands to.

“A man who was never hesitant in standing up for social justice or embarking on new adventures and creating meaningful change for his local community.”

In his youth, the former councillor had been a keen cyclist and judo enthusiast, and was an active member of Clady Golf Society and Clady Angling Club.

He was also a keen gardener, and took great pride in successfully growing crops of tomatoes at his home.

Described by Cllr McPeake as a 'proud and unapologetic republican', Mr O'Neill stood for election in his local area of Greenlough and Lavey in 2001.

He received 1,375 votes in the subsequent election, testament to the esteem in which he was held locally, and represented the Moyola electoral area until becoming seriously ill in 2006.

“During his tenure as a public representative, Seamus worked diligently for anyone in need of his assistance.

“A family man, Seamus also loved everything Irish. He enjoyed the craic, music, dance and nothing better than socialising with the love of his life, his wife Rosie.

“He had been receiving tremendous care, love and affection while being cared for at home by his wife Rosie and family.

“Seamus deeply loved his native land and in particular the people of Clady and the parish of Greenlough, where he resided.

“The republican movement in South Derry have lost a very much valued and greatly appreciated comrade, friend and Gael.”