£13.8 million project to protect future resilience of the water supply in County Derry 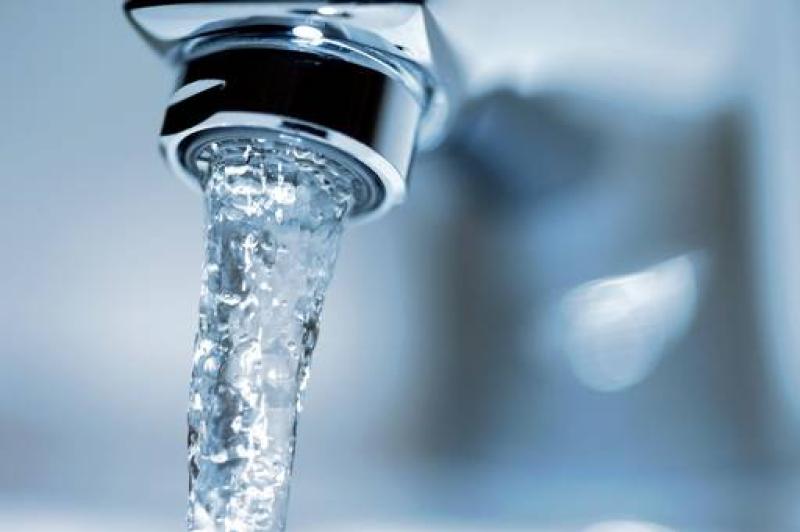 Work has begun on a £13.8 million scheme to ensure the future resilience of the water supply in County Derry.

Areas across the north of the county are set to benefit from the schemes, which will take place in three phases over the next two years.

Phase 1 at Gortycavan, which involves the replacement of a 4km water main supplying a large rural area outside Articlave, has already begun.

As part of the scheme, the existing River Faughan Raw Water Pumping Station will receive an upgrade, including replacement of the weir gates to provide extra security and resilience.

The new scheme will see the construction of temporary water pumping stations at Moys, near the town.

The stations will also help supply additional water from Ballinrees (Coleraine) to Carmoney Water Treatment Works outside Eglinton, an essential source of water for customers in Derry City.

"We are delighted to announce this major investment in water resilience for the North West, which will greatly improve the robustness and resilience of the water supply infrastructure," he said.

"This will be particularly important during the winter months and other unplanned events, to ensure maximum security of supply for our customers in the local area."

Meanwhile, East Derry MLA, Claire Sugden, has welcomed a commitment from the Department of Infrastructure on wastewater problems in Limavady.

Elements of the project received by Ms Sugden include the construction of a new Bovally wastewater pumping and storage station; a Ballyclose Street storm overflow that would protect the watercourse from ‘unsatisfactory intermittent discharges’.

There will also be a catchment upgrade for Limavady, which would involve sewer repair, new trunk sewers in various areas, plus new pumps and additional storage at the existing Whitehill wastewater pumping station.

"The minister confirmed to me that the work will cost an estimated £4.2m – part of a total £2bn required to carry out all necessary work across Northern Ireland,” Ms Sugden said.

“It is a drop in the ocean, but one that would make such a huge difference to the people of the area. It would also allow future developments and new housing to go ahead safely.

"I also received confirmation that £63,000 had been earmarked for the project from a recent £15m NI COVID fund for similar wastewater work. It is my hope that this commences as soon as possible.

“A functioning water system is not just a basic human need, it is a human right. The threat of having wastewater pouring out of sewers is something no-one should have to live with.”