The independent councillor was subject to a point of order 'not to be heard' in tonight's Council meeting. 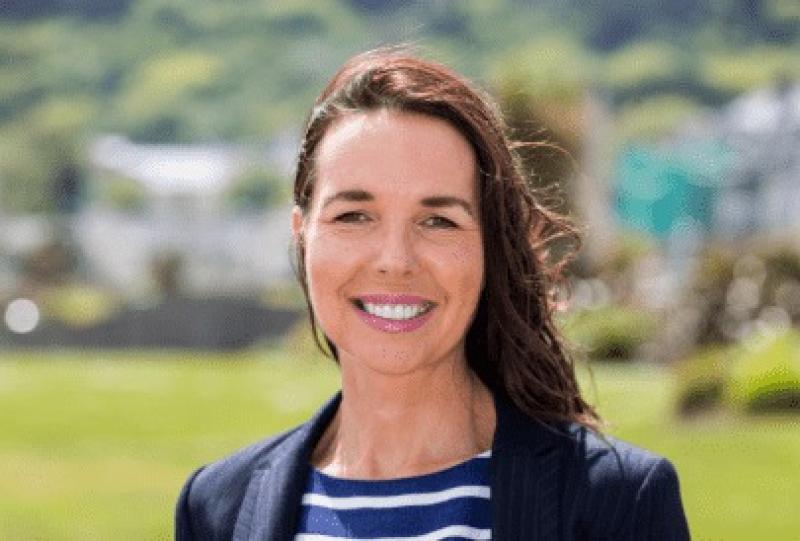 Councillors on Causeway Coast and Glens Borough Council have clashed following a dispute over the minutes of the previous month's meeting.

The dispute ended with Independent councillor for Coleraine, Stephanie Quigley being subject to a 'point of order' requiring her 'not to be heard' for the remainder of the meeting.

The incident arose after fellow Independent councillor Pádraig McShane objected to DUP councillor William Duddy's statement at the November meeting of the Council.

Cllr McShane said the DUP councillor had been given time in the previous month's meeting to give what he described as a 'full-blown political statement'.

Cllr Duddy's statement claimed Cllr McShane had 'cost this area a hotel and numerous jobs' after he had accused the council of mismanagement during a debate on a £2.5m fuel management scheme.

He also indicated the public needed to be made aware of what he described as Cllr McShane's efforts to 'burn the house down, this council'.

Independent councillor Stephanie Quigley interjected to criticise the demeanour of Chief Executive Mark Jackson, who she accused of 'rolling his eyes' when Cllr McShane began to speak.

“I'm disappointed that I observed David Jackson tonight, blowing air and perhaps rolling his eyes when Cllr McShane is speaking. It's disappointing and unprofessional,” she said.

Cllr Duddy criticised the Independent councillor's conduct during the meeting.

“The member has attacked the Chief Executive for his demeanour in the Chamber. That is not acceptable, Mr Mayor,” he said.

“The member continued to speak after having made those scurrilous accusations about the Chief Executive and I'm very tempted to call point of order 24.2 – the member not to be heard further.

“This, Mr Mayor is a direct attack on the Chief Executive because of his posture, which is absolutely nothing to do with the member. Cllr Quigley still does not have manners to keep quiet, Mr Mayor.”

Following an exchange between Cllr Quigley and Mayor Fielding, in which Cllr Quigley implored the Mayor to 'get the council under control', Cllr Duddy proposed Cllr Quigley 'not to be heard further'.

A recorded vote was taken, where the motion carried by 20 votes to 16.

Cllr McShane criticised the decision to call the motion, branding it an 'attack on democracy'.

“Council Vote to silence Independent Stephanie Quigley. You couldn't make this show up,” he posted on social media shortly after the vote took place.

“The mayor refused to allow me to address unfounded and inaccurate points in the minute.

“Cllr Duddy who made the allegations against me last month then attacked Cllr Quigley when she pointed out his shocking remarks about burning down the house.

“A clear attack on democracy,” he added.