Noah McDevitt's efforts are for Kindness of Strangers charity 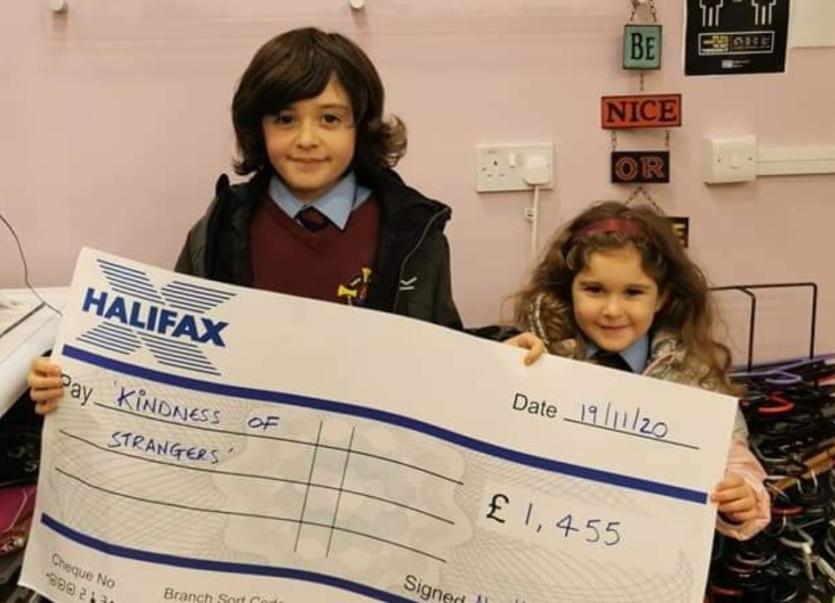 Noah and Noemi hand over the money to the Kindness of Strangers charity.

A Derry schoolboy has raised almost £1,500 to help children who are less fortunate have a special Christmas.

Noah McDevitt asked for sponsorship to complete a series of crazy challenges to raise money for local charity Kindness of Strangers.

His proud mum Giorgia Gazzera said: "Every year we donate toys at Christmas time, but this year because of Covid, Noah felt that he wanted to do something more.

"He came up with the idea of doing some funny challenges like eating his dinner blindfolded and being being tied to his wee sister Noemi who is four for half an hour. 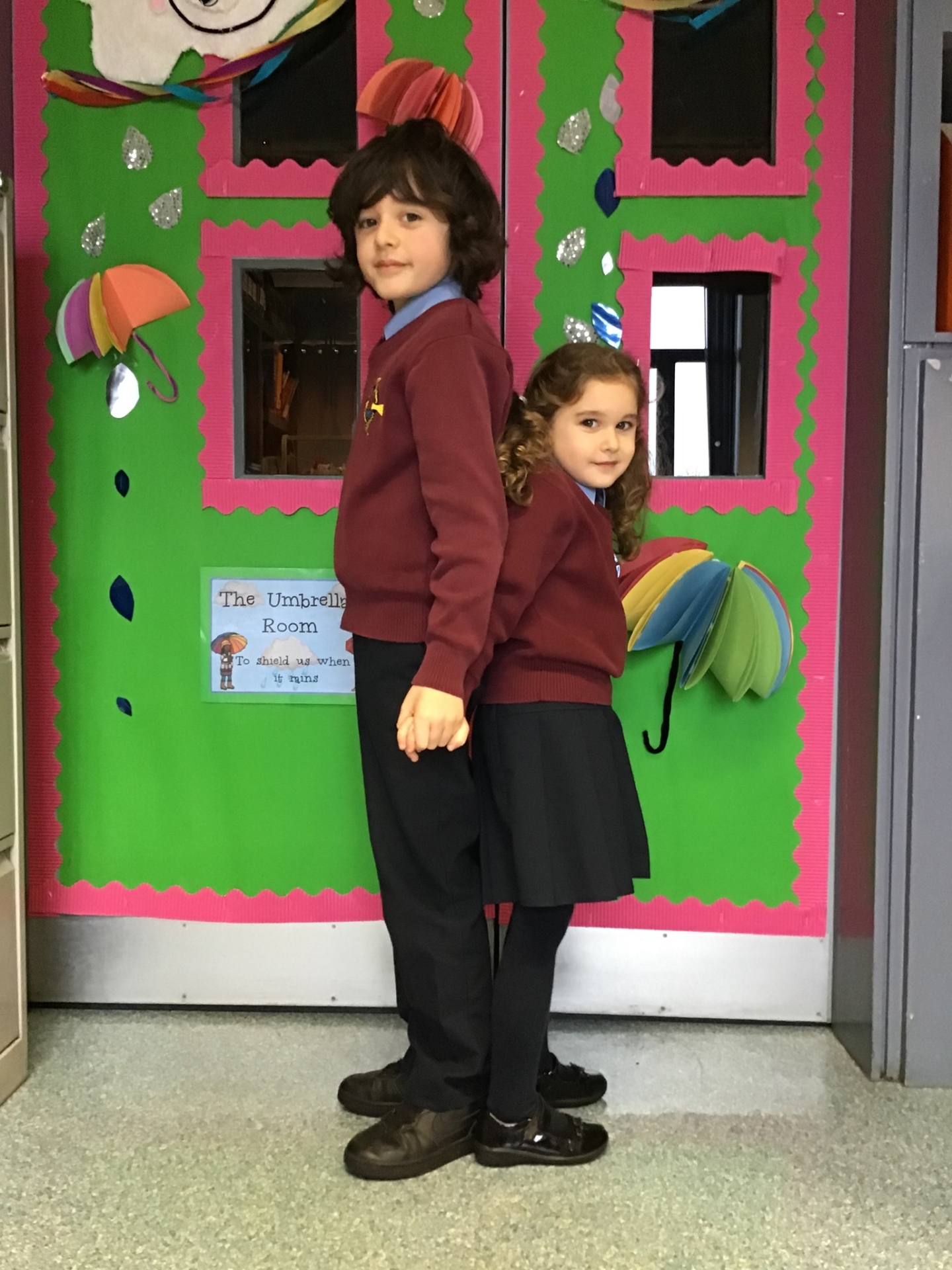 "And on the very last day he walked three miles with his dad, Ronan McDevitt,” said Giorgia.

"We videoed them and put them on Facebook and friends of ours from across Northern Ireland and my home country of Italy donated money."

Noah, who is eight year old, had set himself the target of raising £200, but by the end of his week-long challenge he had raised an impressive £1,455.

"I'm just so proud of him," said Giorgia.

"He is such a goodhearted little boy and I just hope he stays like that forever.

"I hope he never changes,” she said.

Every year, Kindness of Strangers runs a toy appeal where disadvantaged children can request a gift.

"There is so much need in this city and all kids deserve to have new toys and new clothes at Christmas," said Giorgia.

"When you see the gifts the children ask for it is heartbreaking because they are really simple.

"They aren't asking for a new PlayStation, just a small toy."

Noah, who is in Primary 5 at St Eithne's Primary School, visited the Kindness of Strangers shop at Magazine Street in Derry last week to hand over the money.

A spokesperson for charity said: "From meeting Noah we learned a few things.

"Firstly, we learned that Noah raised this money by doing lots of silly things, including tying himself to his sister for a whole half an hour.

"Secondly, we learned that Noah is a selfless young man who puts the needs of everyone above his own.

"Finally, we learned that when Noah grows up he will without a doubt rule the world.

"We would like to tell Noah he did us proud and most of all he made Christmas special for other children in his community,” added the charity's spokesperson.