A council Planning Committee has pushed a decision back for a second time. 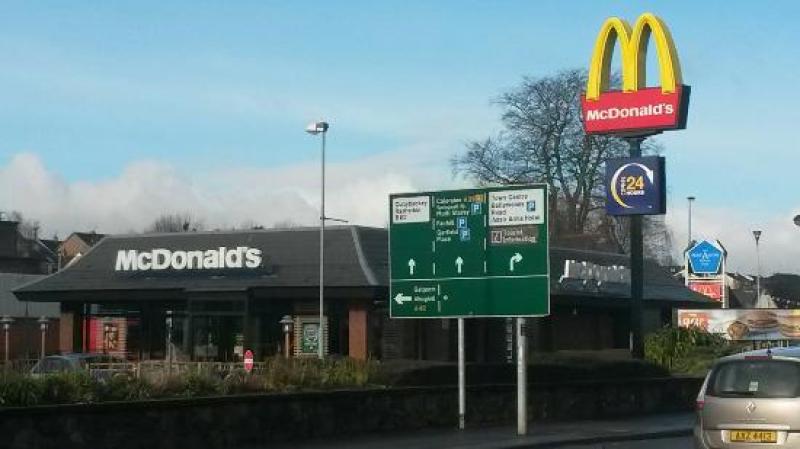 A planning application for a McDonald's restaurant in Coleraine has been deferred for a second time.

The deferral by Causeway Coast and Glens Council's planning committee is to allow an alternative application to progress to the same stage so a decision can be made.

The controversial proposal would see a single storey McDonald's restaurant with car parking and 'drive through' facilities erected at a section of the existing Asda site alongside the town's Ring Road.

Representatives of the Lodge Hotel, which backs onto the proposed site, have stated their objection to the application.

After the initial application was deferred at October's Planning Committee meeting, a second application was lodged showing the location of the restaurant on the East side of the car park.

At a meeting of the Planning Committee, Causeway Coast and Glens councillors heard objections from a representative of the Lodge Hotel which is situated close to the proposed site.

The spokesperson said noise and disturbance from the development would have an adverse impact on residents at the hotel and the knock-on effect could cause the hotel to go out of business. 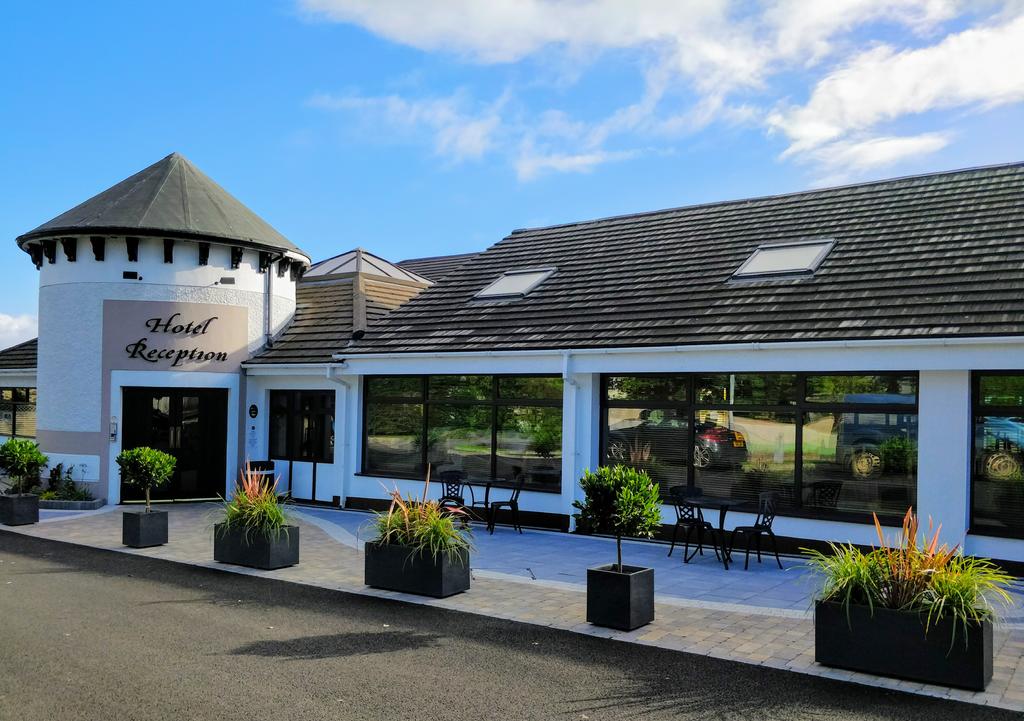 Representatives of the Lodge Hotel have raised objections to the proposal.

The points were echoed by some councillors, with Alderman William Duddy citing anti-social behaviour arising from the existing McDonald's site in Coleraine.

“Some residents have told me they can hear the revving and the music, and some of those are three quarters of a mile away,” said Alderman Duddy.

“We cannot leave the hotel out of this. It's 47 years in operation and is the only tourist asset we have in this town in regards to accommodation.

“We have an obligation to secure and maintain that as a planning committee. The noise, the smell, the fumes, the litter and the strong likelihood of anti-social behaviour taking place in that car park.

“The police have yet to be able to resolve the issues at Riverside, which has been ongoing for years. It is imperative to take into account the impact on those using the hotel.”

The committee have voted to defer the current application until the alternative planning application reaches a stage where both can be reviewed at the same time.