The Glasgow-born local solicitor is challenging the Executive's restrictions on youth sport. 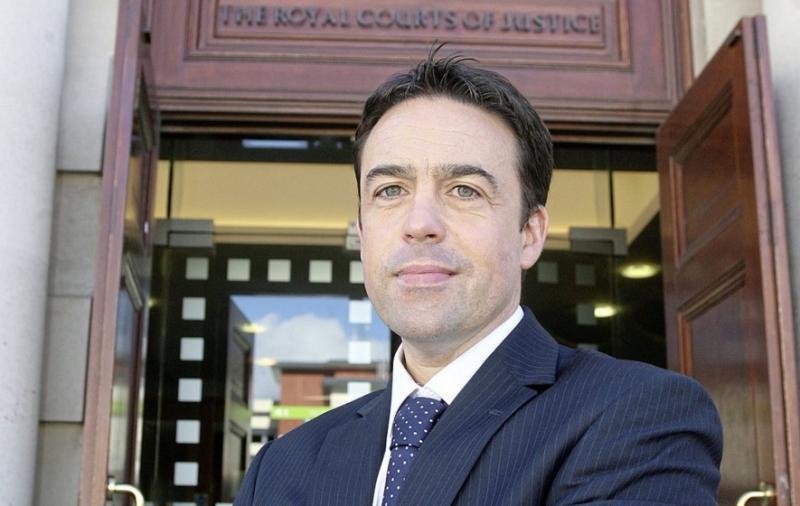 A Magherafelt solicitor behind a legal challenge to the NI Executive's restrictions on youth sport has accused the Irish Football Association of not trusting its clubs to comply with the legislation.

Stephen Atherton, of John J McNally & Co Solicitors in the town, says he intends to lodge proceedings for a Judicial Review of the legislation, on behalf of an eight year-old local footballer.

Yesterday, the Executive rowed back from its original December 1 date for a response to Mr Atherton, requesting more time to gather the information required.

The Glaswegian has written to NI's three main sporting bodies; Gaelic Athletic Association (GAA), Irish Rugby Football Union (IRFU) and Irish Football Association (IFA) asking them to indicate any steps they have taken to lobby the Executive on the restrictions.

Mr Atherton has also accused the IFA of implementing even more stringent restrictions than are necessary under the restrictions.

“Children were then allowed a brief return to some semblance of training over the summer months, but that was withdrawn from them again in October,” he told the County Derry Post.

“There was a small concession made by the Executive that children could train outdoors in groups of no more than 15 with no contact.

“What the IFA did on top of that was impose a stipulation on all clubs under their jurisdiction that children who were meeting up in small groups could not train with footballs.

“The IFA was removing footballs from football. How ridiculous is that? We asked if they could bring their own ball from the house for technical work, but they said absolutely not.

“They said if footballs were at training, that would be in breach of the legislation. They did not trust their member clubs to police footballs on the pitch and stop games breaking out.”

The Glasgow-born solicitor has also resigned his position as Vice Chair of the IFA's Disciplinary Committee, after they refused to publicly support the legal action.

Having represented children for over 17 years, Stephen says he is passionate about children's rights, but is also concerned about the long-term effect the restrictions on Northern Ireland's footballers.

“I've barely slept the past week to be honest with you. I'm so passionate about it because of the effect it's having on children,” he said.

“I've been involved in youth sport with Glenavon for over six years. I have children who play sport and still have a child at Glenavon who I see personally has been affected. 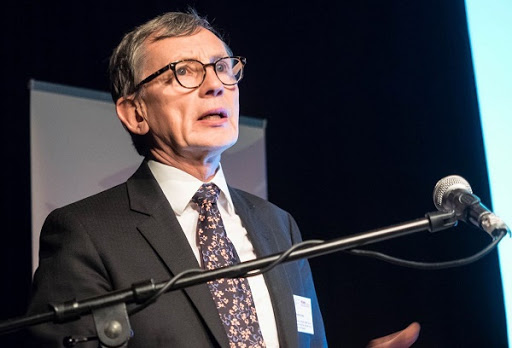 Mr Atherton has been buoyed physician and epidemiologist Gabriel Scally challenging the legitimacy of the restrictions.

“This isn't just about the next two weeks. It raises real questions in relation to moving forward in years to come. The ability of NI to compete at elite level in football, or hockey, for example.

“We're already at a disadvantage over here with the lack of professionalism, facilities and the lack of contact time with children.

“The decrease in contact time the children are getting here compared to their counterparts in England and Scotland, or across Europe, is only going to make us fall further behind.”

The IFA have accepted Stephen's resignation from the Disciplinary Committee and have refuted any accusations of failing to act in young players' best interests.

A spokesperson said they would continue to comply with government guidelines.

“We have accepted Stephen’s resignation and thanked him for his endeavours and service during his time in post,” they said.

“We disagree strongly with his allegations in relation to care for young players; the protection and support of children and young people participating in football is of the utmost importance.

“The Irish FA has, and will continue to act, in accordance with all government rules and advice throughout the duration of the current global health pandemic.”

Stephen is determined to press the Executive to act in what he believes is the best interest of all children.

“The effect it has had on children's physical and mental health and it's really given me the impetus to see if I can do something, because children really do not have a voice.

“In England, there have been high profile campaigns made on children's behalf by Marcus Rashford and Robbie Savage, who headed a public campaign for the return of children's sport.

“It has ultimately been successful and children's sport is due to return in England on (Wednesday) December 2 when the latest restrictions end.

“At the minute, if you live in a housing estate with your children and there's a green, your children cannot play even 'jumpers for goalposts' on that green, with members of another household.

“This has ramifications and people need to wake up.”