The Magherafelt school has been named NI's 'Secondary School of the Decade'. 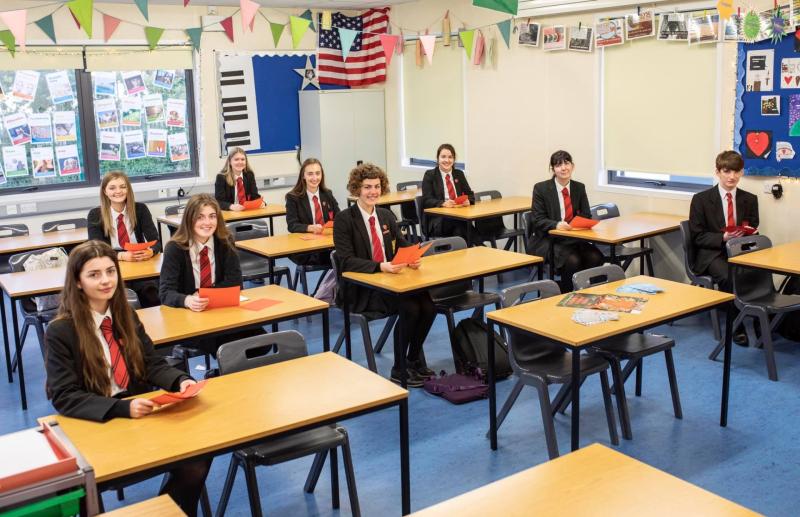 A local school has been named as 'NI Secondary School of the Decade' in the prestigious Sunday Times awards.

Rainey Endowed School in Magherafelt has been recognised for its ability to balance academic achievement with the wider development of its students.

Sunday Times editor, Alastair McCall, said a place at the school should be 'highly prized'.

“Children leave the Rainey as citizens of the world and graduates of an outstanding school,” he said.

“The school manages to combine consistent academic excellence with a wider educational experience that equips them for life.

“It is impossible not to be wildly impressed by the school’s ethos, and the enthusiasm and commitment of its leaders to their mission.

“We recognise the transformative effect a great education can have on children, the Rainey’s pupils being its finest ambassadors.

“The school’s charitable work in countries as diverse as India and Uganda puts into action its teaching and enriches the lives of all involved. A place at this school should be highly prized.” 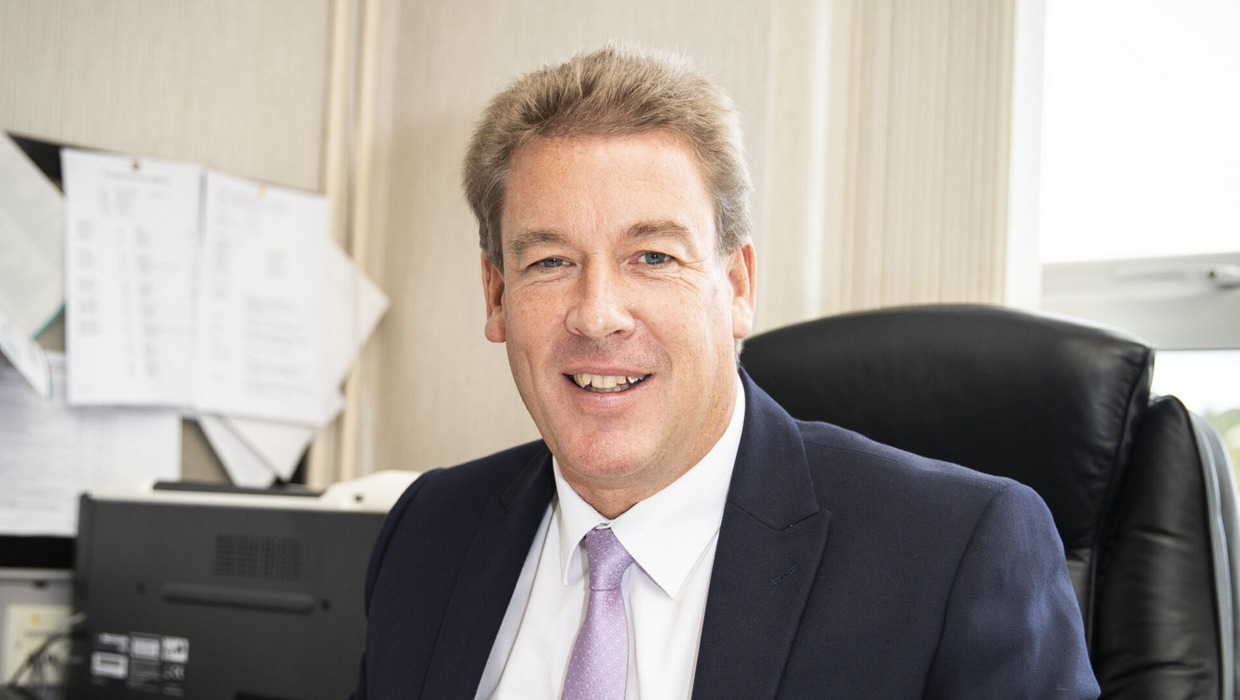 “This is a great accolade for everyone involved – staff, pupils, parents and the wider Rainey community.

“We believe in a blend of pastoral and academic learning and understand where our pupils need help.

“We have outstanding parents and governors who ably support us and staff who are dedicated to getting the best from and for each individual pupil.

“I am honoured and privileged to be the Principal of this great school which constantly looks to the future and the future education of pupils in Magherafelt, Uganda or China.

Chair of Mid Ulster District Council, Cathal Mallaghan, has congratulated the school on their achievement.

"I wish to whole-heartedly congratulate the Rainey Endowed School, Magherafelt, the Principal Mr McClements, and all the staff on the phenomenal success of being named Secondary School of the Decade here," he said.

"To achieve such an incredible accolade speaks volumes about the ethos and values of the school.

“Not only is the school an institute of excellence in terms of education, but also in the way it nurtures the potential of each child that passes through its doors.

"It is this unique learning experience which has seen the school stand the test of time for over 300 years now and I wish the school and staff continued success in the future.”