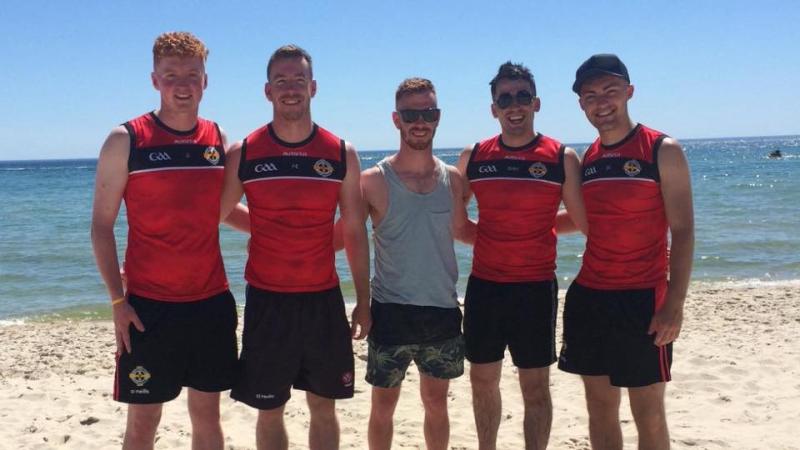 Tributes have been paid to a young County Derry man who has passed away following a period of illness.

Breandán McNally, from Greenlough, died last week and many tributes have been paid to him since.

“We're celebrating the funeral mass of a Greenlough man, where he was well-respected and had fun.”

“Brendy as we all knew him liked nothing more than lining out for the wee reds on a Sunday afternoon and was a regular on the scoresheet for our reserve team too,” they said.

“His passion and infectious smile will be sorely missed but never forgotten by all involved with Greenlough GAC.

“We would like to pass on our sincere condolences to the McNally and Downey family circles at this sad time.”

The widespread nature of the tributes paid to Breandán highlighted how many lifes he had touched throughout the world. 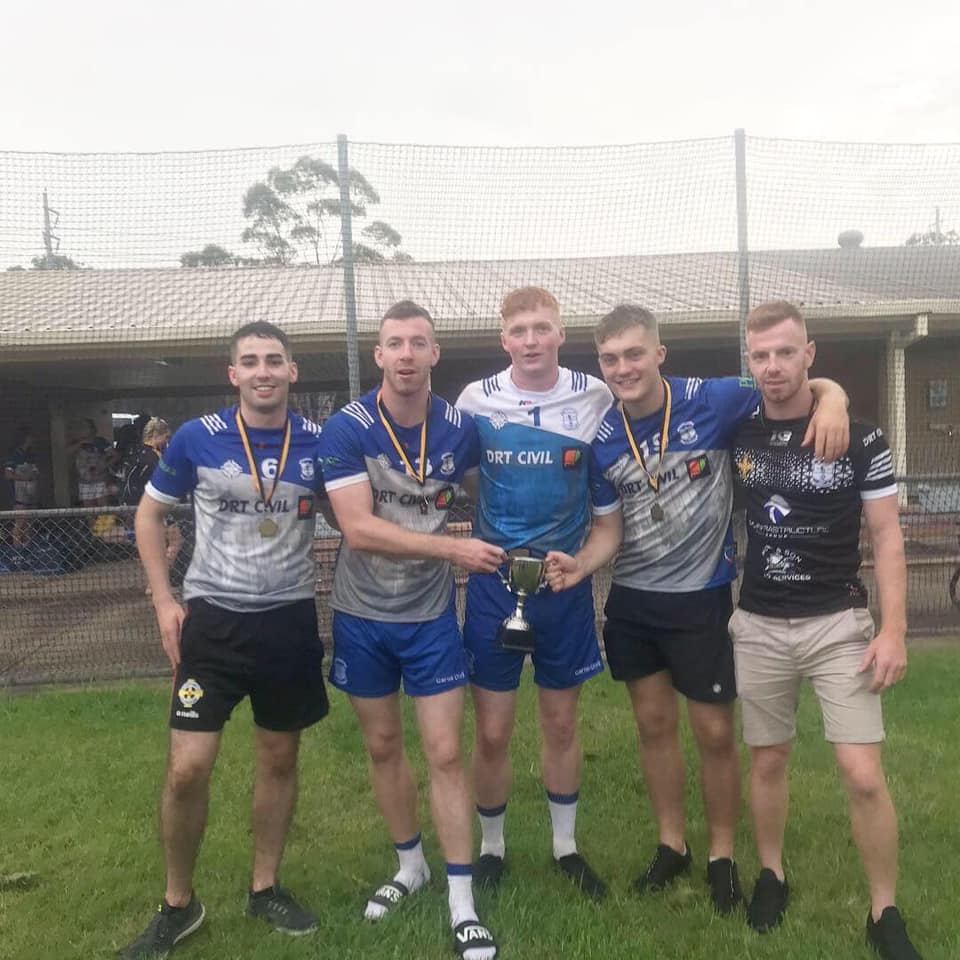 He spent time in both Australia and America, and local GAA clubs with whom he was involved posted messages of support for the family on social media.

St Pat's Donegal GFC in Philadelphia said there was 'deep sadness' within the community following news of his death.

“It is with deep sadness that we learn of the passing of Breandán McNally. Brendy had a great summer in Philadelphia in 2017 and enjoyed some great times with the club,” they said.

“We extend our deepest sympathy and condolences to Brendan, Patricia, Ruairí, Aoife and extended family and friends at this sad time.”

Wolfe Tones GAC in Melbourne, where Breandán starred for their football team in 2019, also extended their condolences.

“Everyone at Wolfe Tones has been saddened to learn of the passing of one of our former players, Breandán McNally,” they said.

“Breandan played for the Wolfetones men’s team last year and was a huge part of the team and all their success throughout 2019.

“On behalf of everyone at Wolfe Tones GAC we would like to extend our deepest condolences to all of Breandans family and friends.”

The McNally family business, B McNally & Sons Car Sales, are former sponsors of Watty Graham GAC, Glen, who also sympathised with the family.

“Watty Graham's are saddened to learn of the untimely passing of Breandán McNally, son of our former senior football team sponsor, Brendan,” they said.

“Condolences to Brendan, Patricia, Ruairí, Aoife and the entire McNally family at this very sad time.”

Everywhere he went, the young Greenlough man has touched lives, Fr O'Connell told mourners at his funeral mass on Friday.

After Breandán travelled to America to receive treatment for his condition, he made such an impression on the hospital staff that they kept in touch.

“The trip brought a host of new friends, real, caring people and was unbelievable the care that the family received and especially their son,” said Fr O'Connell.

“It was delightful, so delightful that the nurses and one of the surgeons kept in touch, so impressed were they by Brendy and his family, and his mother in particular.” 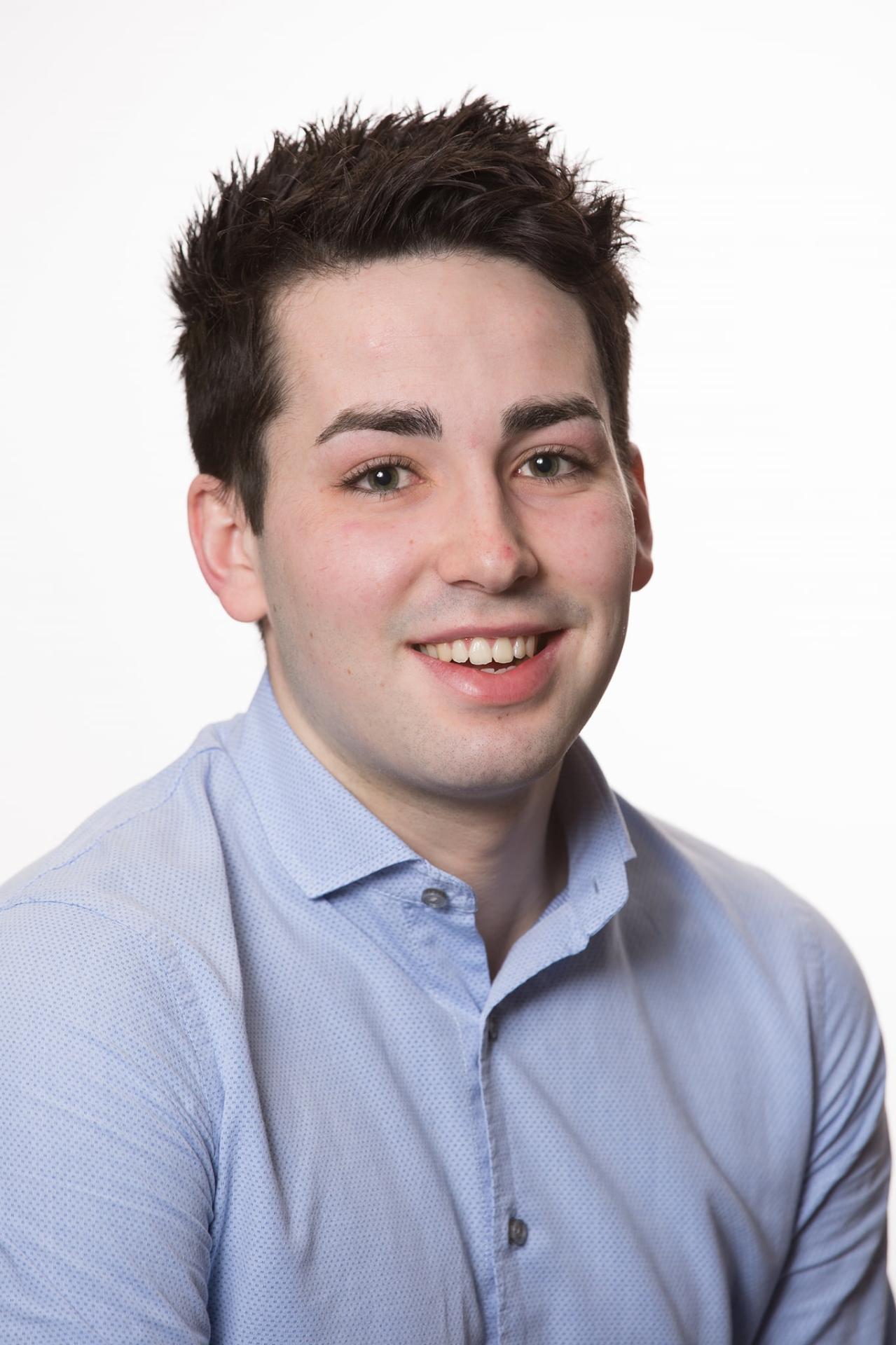 Mourners heard how family was so important in Breandán's life.

Fr O'Connell also paid tribute to Breandán's family's devotion to him at his funeral mass last Friday, and described them as 'extraordinary'.

“All of them were in America at one time or another, supporting one another. That's how the family became known.

“As far as I'm concerned, his family were pretty normal people. They did ordinary things and did them well, but truthfully, they had become extraordinary.”

The night before his funeral, Breandán's sister Aoife appealed to friends and family to write down their memories of him along with any photos to be posted in a special memory box at the chapel.

Fr O'Connell ended his homily with a story that summed up the relationship between the McNally siblings.

“We'd a concert one time in Greenlough. There were all kinds of people involved and Patsy was there with this wean on her knee,” he said.

“Low and behold, when her brother appeared on stage, off she went like a scalded cat, leaving granny wondering where she was going.

“Where did she go? She didn't settle until she got onto the stage and claimed her brother. Aoife was that wean.

“She now claims him even more than ever. Family is important. Family is significant,” he added.