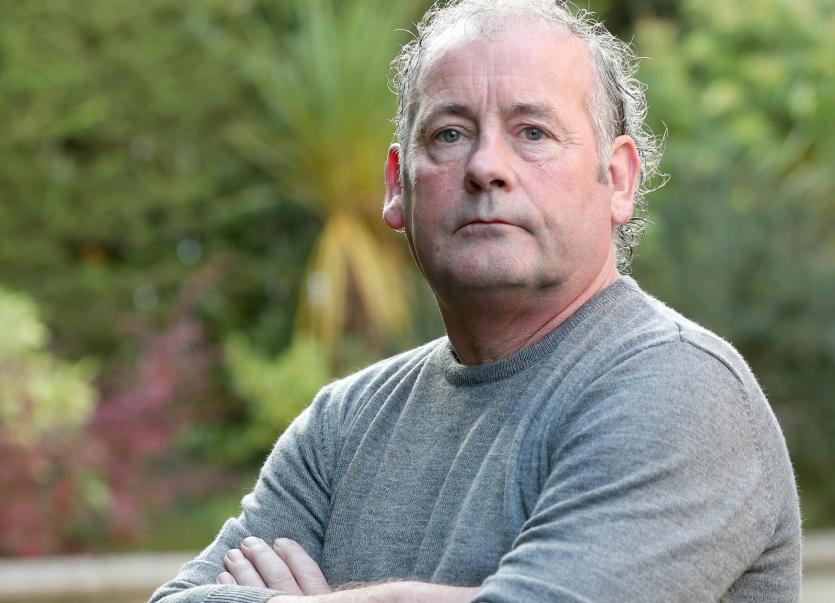 A Derry man has settled a case against the Northern Ireland Housing Executive (NIHE) after he suffered sectarian harassment while working in Coleraine.

Hugo Elliott, a Catholic man who has worked for the NIHE since 2013, experienced the harassment while working as a Direct Labour Organisation plasterer in the town.

The case, supported by the Equality Commission, was settled by the NIHE for £12,500, without admission of liability.

In his application to the Tribunal, Mr Elliott described how Catholics had been referred to as 'Fenians' and by other derogatory terms.

He was sent messages to his phone in July 2018, wishing him a 'Happy King Billy's Day', and also had a Union flag draped on his van while at work. He was then told to remove it himself.

Mr Elliott felt he had no option but to challenge the behaviour.

“I regret that it had to come to this. I have experienced sectarian insults, foul language and some very intimidating behaviour,” he said.

“It was an awful time, it was hurtful and it was wrong, and it badly affected my health. I had to challenge it.

“I asked for help, I reported my concerns but they weren’t dealt with. The whole experience wore me down. I know other colleagues were shocked by what they witnessed.

“I raised a grievance about my treatment in April 2019 and I did not receive the outcome of this until December 2019. I was off work during this time as a direct result of the harassment.

“I just wanted to go to work and do my job. My religion has no bearing on my ability to be a plasterer and in the end the stress of it all made me ill.”

Geraldine McGahey, Chief Commissioner of the Equality Commission, said there was no place for harassment of any type in workplaces.

“Sectarian harassment is not acceptable. Everyone is entitled to be treated with dignity and respect at all times,” she said.

“Employers have a responsibility to provide and promote a good and harmonious working environment.

“They should have procedures and policies in place to allow them to deal promptly and seriously with complaints of discrimination or harassment.

“Employees should know how to raise any concerns about harassment and know that their concerns will be taken seriously and it is equally as important that managers are trained accordingly to deal with these concerns.

“We can assist employers with advice and template policies to help them ensure they are creating a safe and welcoming space which is free from discrimination and harassment for all their employees.”

The abuse Hugo suffered had a detrimental effect on his life, and he said he was often left feeling 'humiliated'.

“Sometimes at night you could hardly sleep thinking of having to go down there in the morning and of the pranks. It was just total humiliation,” he said.

“The advice I would give is what I didn't do myself. I have put up with it for five years, thinking it would go away, just putting up with it to keep my job.

“There's no point, you have to tell the Equality Commission, or ask them for help. It ended my suffering with it,” he added.