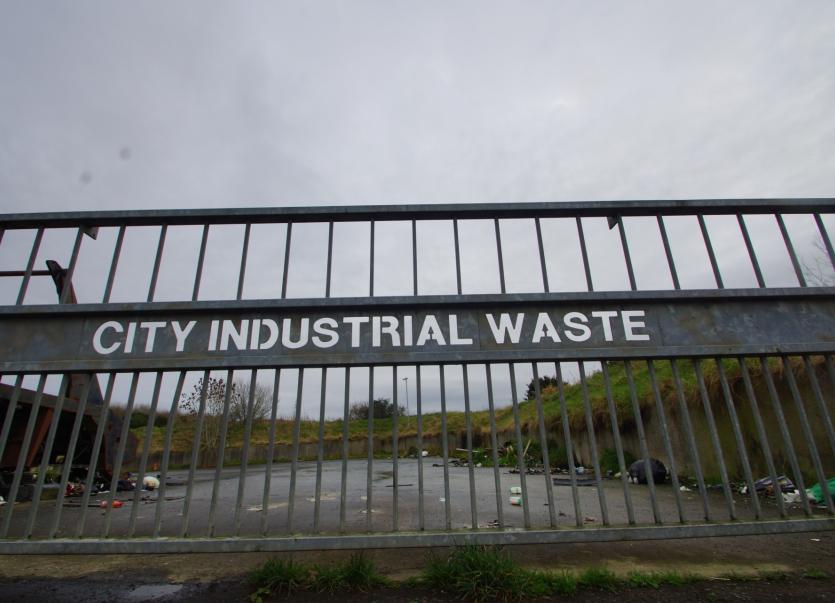 New evidence has emerged which highlights the potential harm to the public from a huge illegal dump on the outskirts of Derry.

Confidential government documents seen by the Derry News state that there are currently ‘no engineered controls’ preventing dangerous substances entering the River Faughan from the estimated 1.2 million cubic metres of waste at the Mobuoy site.

The River Faughan supplies water to around 50,000 premises in the north west area.

Details of the potential danger to public health are contained in documents which have been supplied to companies as part of a new tendering  process for the latest stage of the plans to clean-up the Mobuoy site.

The Department of Agriculture, Environment and Rural Affairs (DAERA), which is managing the process, is looking to appoint an Integrated Consultant Team (ICT) to look at the options for the Mobuoy site.

The consultancy contract is worth up to £1.5m.

The closing date for applications for the new tender is next month.

The ICT appointed will be required to undertake 'all aspects required to recommend and implement a remediation strategy' for the Mobuoy site which extends to around 46 hectares.

It is understood that one of the key initial elements of the strategy will be the construction of a barrier which would prevent dangerous substances leaking into the River Faughan.

Companies which expressed an interest in the tender were recently supplied with documents outlining the current situation at Mobuoy.

To receive the documents, the companies had to sign a non-disclosure agreement which stated that they were not allowed to share the documents or make them public.

However, the Derry News has been given a leaked copy of the documents.

In them, the seriousness of the problem at Mobuoy is clearly outlined.

The documents state that the scale of the illegal dumping emerged in 2012 when the Northern Ireland Environment Agency (NIEA) investigated concerns around possible illegal waste activities on land operated by two companies, City Industrial Waste (CIW) and Campsie Sand & Gravel (CSG) at Mobuoy.

“Evidence of waste deposits were discovered in and around a licensed Materials Recycling Facility owned and operated by CIW, with the majority of the waste being buried in sand and gravel pits which were originally excavated by CSG,” the tender document states.

It estimates that the volume of illegally-deposited waste on the site is 913,105 cubic metres, with a further 252,050 cubic metres of 'controlled waste' on the site.

“The nature of the deposited waste includes domestic wastes, construction and demolition, metallic wastes and a mixture of these,” the tender documents state.

“This waste is actively producing landfill gas and leachate with no engineered controls in place to manage their potential impacts on the underlying groundwater or surface waters including the adjacent River Faughan.

“Site evidence demonstrates that the waste leachate is impacting the underlying groundwater that provides base flow to the adjacent River Faughan.”

Leachate is a liquid which contains concentrations of undesirable material derived from the material that it has passed through.

The deadline for applications for the new ICT tender is in a couple of weeks.

Once a successful applicant has been appointed, they will be tasked with looking at the best option to deal with the Mobuoy site.

Among the possible options previously discussed were securing and capping the waste on the site, or removing it completely.

There have been various estimates put forward as to the cost of addressing the problem at Mobuoy, with it suggested that the final bill could be up to £100m.

Earlier this year, Environment Minister Edwin Poots rejected calls for a public inquiry into how the illegal dumping at Mobuoy went unnoticed for so long.

Mr Poots said that instead he would focus resources on the work needed to make the site safe.

A criminal case in relation to the illegal dumping at Mobuoy is continuing.