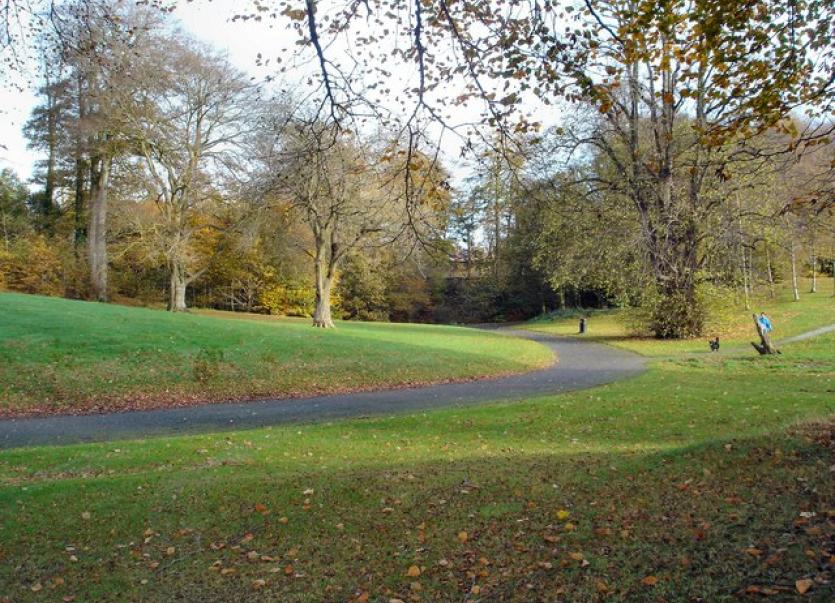 Police say they have received new reports of anti-social behaviour in St Columb's Park in Derry.

The spokesperson said they would continue to patrol the park in partnership with local Community Safety Wardens and park rangers.

There have previously been issues with anti-social behaviour in and around the Waterside park.