Incident took place in the Creggan area on Friday evening 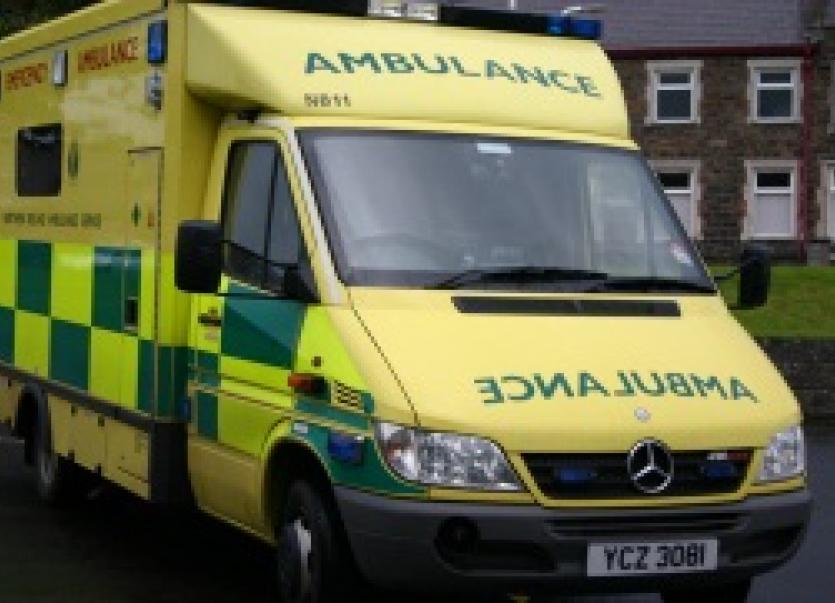 The Northern Ireland Ambulance Service (NIAS) has apologised to a 73-year-old Derry woman who lay in a wet street for two hours waiting on an ambulance.

The pensioner fell in the Greenwalk area of Creggan on Friday evening.

Local people and family members who came to her aid did not want to move her, so they tried to keep her warm and dry after calling for an ambulance.

He added that residents in Greenwalk have been trying to get improved street lighting 'for years' but without success.

The family of the local woman said she suffered a broken shoulder in the fall.

After being contacted by the Derry News, a NIAS spokesperson apologised for how Friday's call-out had been handled.

“We apologise for any distress or discomfort suffered as a result of her prolonged wait for an ambulance,” the spokesperson said.

“NIAS seeks to provide the quickest possible response to meet the clinical needs of any patient who contacts us as a result of having suffered illness or injury.

“However, regrettably some patients are currently waiting longer than we would wish due to the demand for our service and the impact of the Covid-19 pandemic on our staffing levels.”

The NIAS spokesperson said the call in relation to the Creggan incident was received at 5.41pm on Friday.

“Based on information passed to ambulance control, it was prioritised as a Category 3 call with a performance target of 120 minutes.

“A crew did not arrive at this scene until 19:58 which was 17 minutes outside of the target response.

“NIAS recognises the distress and discomfort a wait of over two hours for an ambulance is to an elderly patient who is lying in the cold and wet, or to those who are caring for her at that time.

“The delay in this case was as a result of crews in the area responding to calls which were more pressing in terms of clinical need.

“NIAS regrets that the patient had to endure this delay and once again offers a sincere apology.

“We would have liked to have provided a more immediate response, particular given the age of the patient and the conditions in which she had to wait.”

The NIAS spokesperson said they receive more than 600 calls each day through the 999 system.

“To enable us to target our resources to those whose clinical condition is most urgent, each call is triaged and categorised accordingly.

“Against each of the categories is a performance target for response times which NIAS aims to deliver.

“Category 1 calls are those calls which are immediately or potentially life-threatening and to which NIAS seeks to despatch an immediate response with an average performance target of 8 minutes.”