Sixty families of asylum seekers to be accommodated in Letterkenny 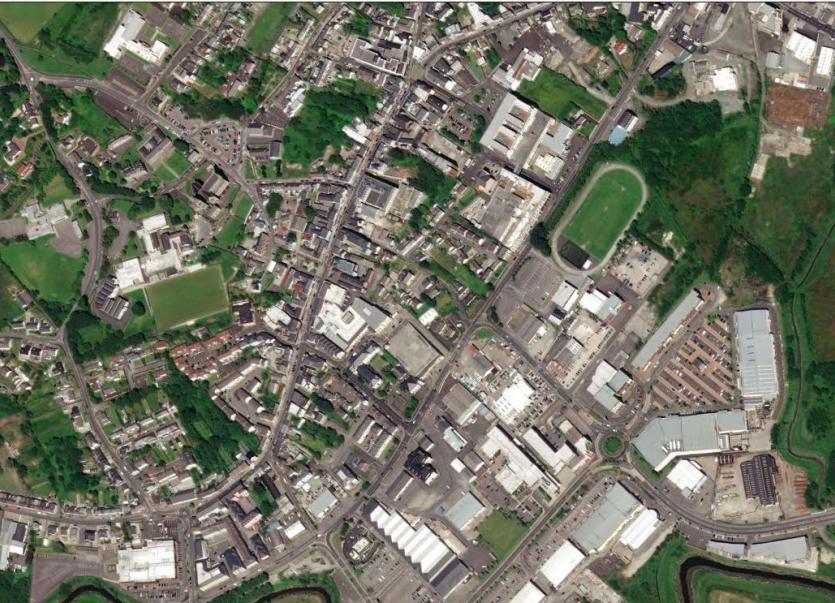 The accommodation that has been selected to accommodate up to 60 families of asylum seekers in Letterkenny has been described as “completely unsuitable”.

Department officials are to brief county council officials and councillors in Letterkenny next week over the establishment of a direct provision centre in the town which is to house up to 350 people.

The accommodation centre is to open on the Port Road in January and residents will move into the centre on a phased basis while their claims for international protection are being examined.

The Department of Children, Equality, Disability, Integration and Youth has signed a contract with Bridgestock Care Ltd to provide accommodation for international protection applicants in 60 apartments at a site on the Port Road.

In a letter to Donegal County Council, a department official said the accommodation facilitates independent living for the families, in line with national standards for accommodation centres adopted last year.

The department is working “to ensure that the necessary supports are available to centre residents, with no disruption to services for the local community,” the letter said.

But local councillor Michael McBride said the location is close to industrial and retail areas and has no green areas or play areas for children.

The independent councillor said there could be issues with sewerage due to the large number of people being accommodated at the former student accommodation.

He also said he disagreed with sending such a large number of asylum seekers to one town and said there has been “no correspondence or liaison with the local community, local councillors and the local council”.

He said he believes the asylum seekers should be “spread out around the countryside and be able to integrate into the community”.

“I’m not so sure that putting such a number into one town is the correct way to do it either.”

He said the lack of communication from the department on the issue was “a very underhand way of doing business”.

Cllr McBride said he is not against the relocation of asylum seekers.

“Everyone needs a roof over their head and they are coming from a very, very difficult situation. I want to make that absolutely clear,” he said.

He said he also has concerns about services such as healthcare and education.

“You have to look at the long term health and welfare of the people moving in there,” he said.

“For a place where there is going to be a lot of children, it is just completely unsuitable,” he said.

Sinn Féin councillor Gerry McMonagle welcomed the news that the asylum seekers are coming to the town.

“I welcome the fact that we can provide these 60  families with suitable and adequate accommodation. We have to remember where these families are coming from. They are coming from war-torn corners of the world.

“What we need is answers from the Government on the schooling of these children - has it been arranged? Is the capacity there? Is there suitable and adequate health care for them? There needs to be  a very solid support base put in place in time for these families arriving.”

Two Donegal Oireachtas members have welcomed the announcement that the asylum seekers will be housed in Letterkenny.

Independent TD for Donegal Thomas Pringle, and Independent senator Eileen Flynn, said they will be delighted to welcome the families in the international protection system who are coming to Letterkenny.

Deputy Pringle said: “This is good news for Donegal. It’s important for the local community to rally around and help make our new neighbours feel welcome.”

Senator Flynn said: “I hope people will extend the famous Irish welcome – a real céad míle fáilte – to the families Letterkenny will welcome in the new year.