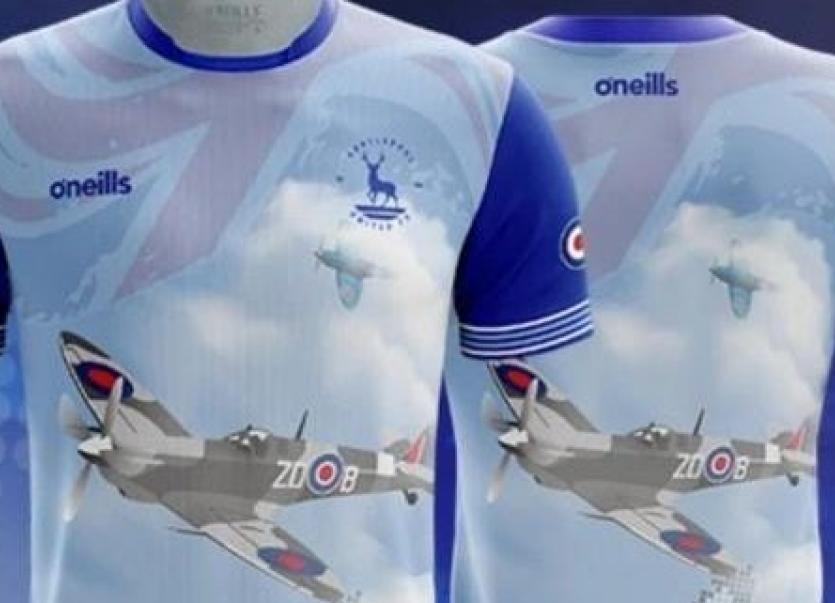 Derry City and Strabane District Council today refused to back a proposal calling on republican groups to withdraw demands for a boycott of O'Neills sports company.

It was revealed last month that two dissident republican groups had called for a boycott because O'Neills had produced jersies honouring the British military.

One of the tops produced for Hartlepool Football Club featured images of Spitfire planes.

It is understood that a protest was also held outside O'Neills headquarters in Strabane in relation to the issue.

In response, a spokesperson for O'Neills said they supply customers all over the world with a 'varied range of playing and leisure wear'.

“Our state-of-the-art production process allows our contracted buyers on occasion to design and customise kits in a style which they feel will help meet their customer demand," the spokesperson said.

“O’Neills endeavour to meet the requirements of all our customers wherever possible.”

The matter was discussed at the monthly meeting of the local council today.

DUP Alderman Maurice Devenney proposed that the council call on the republican groups involved to remove their boycott call.

He said that O'Neill's provided a lot of employment in the local area.

He also said the company had 'stepped up to the mark' recently by supplying large amounts of personal protective equipment.

However, other councillors were critical of the 'motives' behind Alderman Devenney's proposal.

Cllr Donnelly said he believed that people were entitled to a peaceful protest, 'whether you agree with it or not'.

Aontu councillor Emmet Doyle said he supported people's right to protest as long as the protest remained peaceful and lawful.

People Before Profit councillor Shaun Harkin said the proposal was 'rotten opportunism' from the DUP and added that they would not be supporting it.

SDLP councillor Martin Reilly said O'Neills were valued as a local employer but that his party also believed people have the right to protest.

Three councillors abstained from the vote.