A firearm has been seized in Derry as part of an investigation into an attempted armed robbery in Donegal.

A spokesperson said that acting on information provided by An Garda Siochana the PSNI carried out a search at a property in the Whitehouse Park area of Derry on Wednesday in connection with an attempted armed robbery in Donegal earlier this month.

"A firearm was seized as a result of this which has been taken away for forensic analysis," the spokesperson said.

“It is fantastic that collaborative working with An Garda Siochana has resulted in us removing a potentially dangerous weapon from our streets.

"The PSNI are committed to keeping people safe and thankful that we have a good working relationship with our law enforcement colleagues in Donegal which helps us achieve this.” 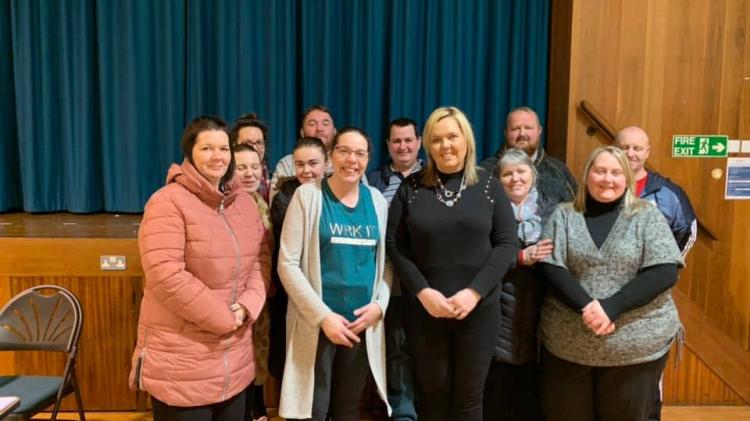 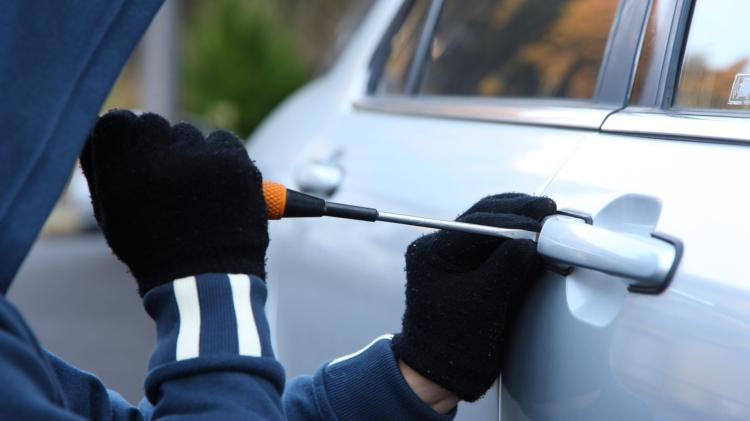