Council's recent controversial decision to be debated at council meeting 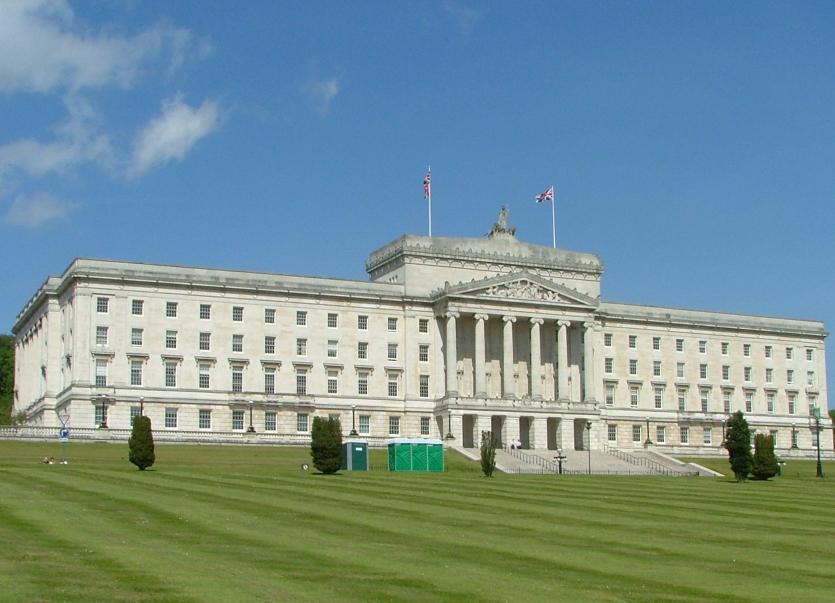 Stormont is the seat of the Northern Ireland administration which was set up in 1921.

Derry City and Strabane District Council will today be asked to reconsider a controversial decision not to mark next year's 100th anniversary of the creation of Northern Ireland.

Many councils will mark the centenary with special events next year.

However, Derry's council voted last month not to participate as an organisation in any of the centenary celebrations.

A 27-10 majority of councillors voted for a motion proposed by independent Gary Donnelly not to commemorate any event relating to the centenary.

However, DUP representatives on the council have used the 'call in' process to try and get the decision overturned.

By implementing the 'call in' process, the DUP councillors have ensured that the issue will be debated once again at the council's full monthly meeting today.

At the meeting, councillors will have three options:

2 - Support the decision or 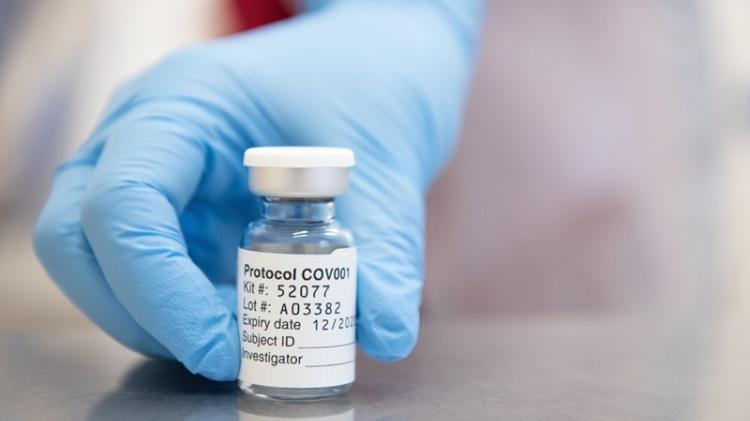 The City Cemetery in Derry was one of those closed in recent days.