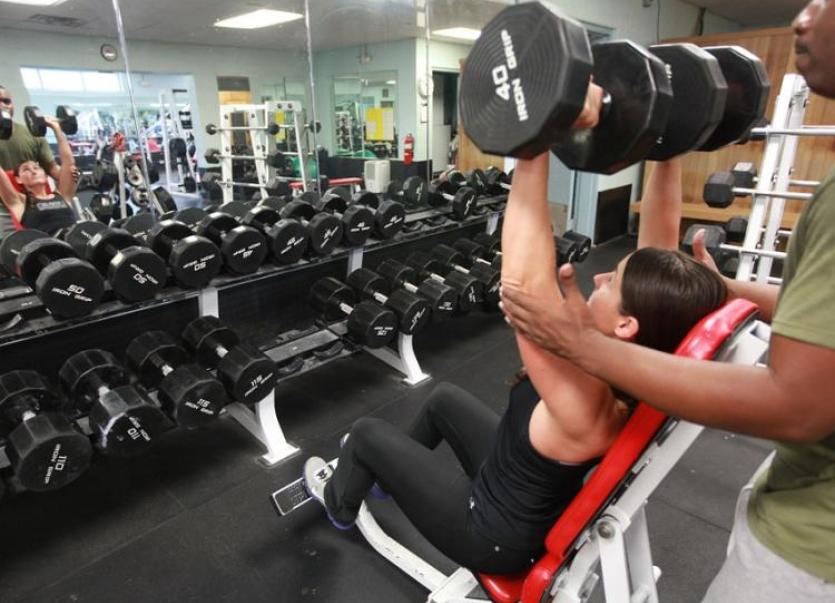 SDLP MLA Mark H Durkan has questioned Health Minister Robin Swann on the rationale behind the closure of gyms.

Gyms are among the businesses which have to close for two weeks from Friday as part of the new Covid 'lockdown' in Northern Ireland.

However, Mr Durkan has questioned the decision and spoken of the benefits that people gain from gyms.

“Gyms play a vital role in the preservation and promotion of not just physical health but more so people’s mental wellbeing," he said.

"For many, gyms have been a crutch to escape for an hour or so from the pressures of everyday life.

"An aspect which has proved even more important as we navigate our way through the Covid-19 crisis.

“This was evidenced in recent days, as I have been inundated with concerns about the closure of gyms. We know the positive and indeed essential role that exercise plays in people’s lives.

"The Health Minister acknowledged this importance but when asked for the scientific rationale behind the decision to close gyms over the next fortnight, he stated the Track and Trace system linked gyms to several cases of infection."

Mr Durkan said gyms have gone 'above and beyond' to ensure their premises and practices are sanitised and safe.

"And while I appreciate the Health Minister must make a difficult and nuanced approach based on the evidence presented to him, this decision surrounding gyms will be disappointing for so many.

"Not just service users but gym owners who have struggled to generate an income through their normal channels given the cessation of exercise classes in recent months.

"The reality remains that some will not be able to open their doors again.

“I fully appreciate that we are at a critical juncture and must do everything we can to prevent the spread of the virus.

"However, intermittent circuit breakers are not a panacea.

"Executive decisions need to be balanced, also taking into account the impact they may be having on wider health and mental wellbeing issues."