Praise for the agencies involved in the operation 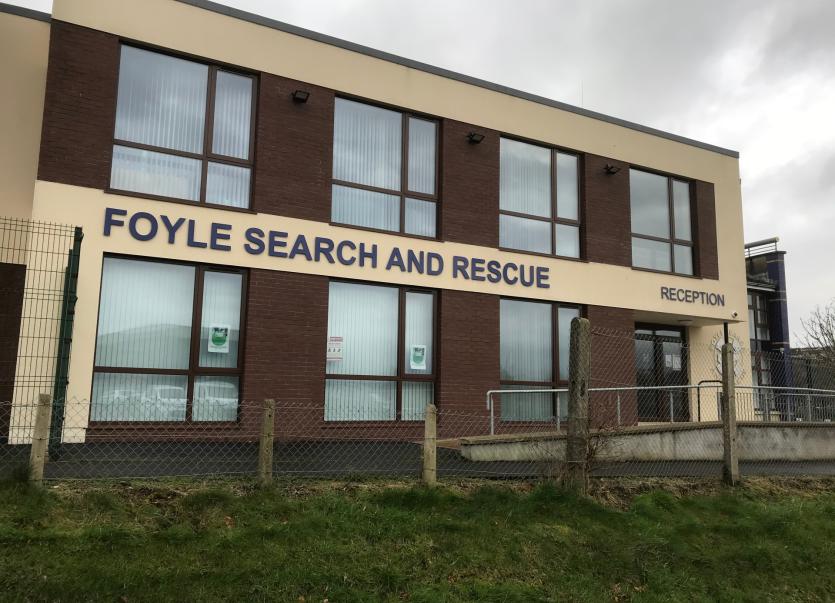 Volunteers from Foyle Search and Rescue were involved in this morning's operation.

A search for a 'person in distress' in Derry this morning had a successful conclusion.

A spokesperson for Foyle Search and Rescue said they received a call from the police shortly before 2am following reports of a distressed person.

"Our Emergency Response Team responded to the scene with mobile boat and shore teams. We were supported by the Northern Ireland Fire and Rescue Service on land and by boat and Swift Water Teams in addition to multiple police units with the Northern Ireland Ambulance in support," the spokesperson said.

"A multi agency search was commenced which included the use of thermal imaging and illumination flares.

"At 05:10hrs members of Foyle Search and Rescue & the PSNI located the person in distress who was removed to hospital by ambulance."

The Foyle Search and Rescue spokesperson thanked all the agencies involved in the operation.

If you need support and help please don't do it alone, reach out.