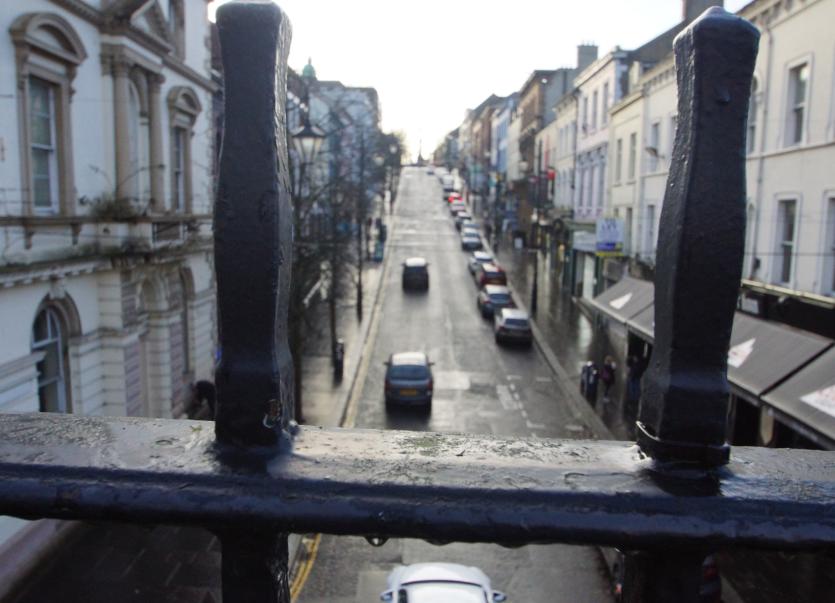 A government department in charge of protecting historic buildings has raised a concern about plans for a property on Derry's Shipquay Street.

It was revealed this week that plans have been put forward to convert a listed building at 8 Shipquay Street into emergency accommodation for up to 14 people.

However, the Derry News has learned that the Historic Environment Division (HED) is concerned with the plans put forward.

An application was recently submitted for planning permission for the new proposals for the building in the heart of Derry's city centre.

The plans would involve the retention of the ground floor of the building as a retail unit.

At present, the rest of the building is made up of offices.

However, under the 'change of use' proposals, these offices would be turned into a total of 14 self-contained bedrooms which would provide 'supported emergency accommodation' for the Housing Executive.

The plans also include the creation of a 'warden's office' in the building.

The proposals, which were submitted last month, are currently being considered by Derry City and Strabane District Council's planning department.

As part of this process, a number of agencies are contacted to find out their views on the plans.

In a letter which was received last week by the council's planning department, a HED spokesperson said they accepted 'in principle' the proposed change of use for the Shipquay Street building.

“However, the density of the proposal and the impact to the historic fabric in terms of layout and joinery is a concern,” the letter stated.

The HED spokesperson added that they were 'engaged' with the local council and the applicant on 'how to amend the scheme to a layout more agreeable'.

The HED spokesperson said these discussions were ongoing.