Appeal follows an incident at a house last week 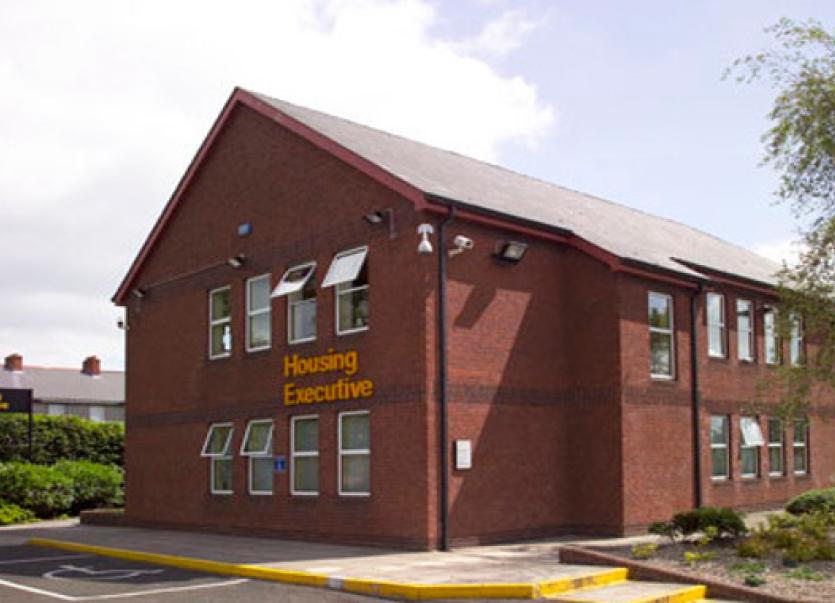 The Housing Executive has issued a warning following safety concerns over a type of shower unit installed in thousands of their properties.

Following a recent incident at a property in north Belfast, the Housing Executive has instigated a programme to inspect homes where a specific model of shower unit have been installed.

No other details about the incident in Belfast have been released.

Only properties fitted with the Triton Safeguard+ shower unit, produced between May 2014 and December 2016, are the subject of these inspections.

The Housing Executive has met with the manufacturer, Triton Showers, and is able to confirm that the units were fitted in 5,000 of its properties.

It is not know if, or how many of these units, are installed in Housing Executive properties in Derry.

A spokesperson for Housing Executive said; “We want to reassure our tenants that their health and safety is paramount.

“Following the incident last week, we have moved to identify potential showers that could be affected and over the course of the next weeks, we will notify those tenants whose homes have had these shower units installed from 2014 to 2016.

“This potential issue only affects a single, individual shower, the Safeguard + unit, produced from May 2014 to December 2016 and only causes problems in a very small percentage of cases.

“Engineers from Triton provide an internal fix for the shower unit on site so these units do not need to be removed.

“We will be contact with tenants, but if anyone is concerned they can check the shower unit themselves.

“Each shower has code at the underside of the unit and those affected will have a code that begins with CSGPO and the date code will also be stamped as month and year - for example, 05/14.

“If you have a shower unit of this exact type which is showing any signs of overheating, or which displays discolouration to the cover, please turn the unit off at the corded switch and contact us immediately.

“Otherwise, the unit is still safe to use.

“No other Triton shower is affected.