A bicycle stolen in the incident has also been recovered. 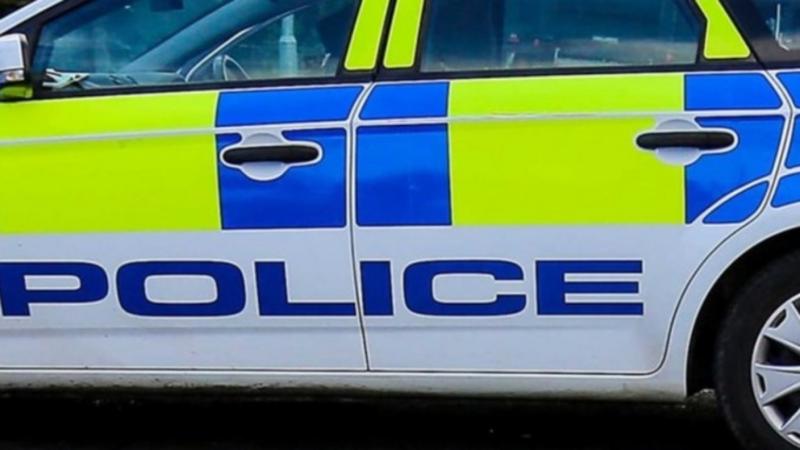 A 19 year old man has been charged with a number of offences following a series of thefts in the Swilly Close, Swilly Drive and Swilly Green areas of Portstewart in the early hours of Tuesday morning.

A pair of designer sunglasses and a bicycle were taken during the incident, but the bicycle has since been recovered.

A police spokesperson said: “Following reports of a series of thefts in the Swilly Close, Swilly Green and Swilly Drive area of Portstewart on 17th November, an arrest was made and a bicycle recovered.

“A 19 year old man has been charged with a number of offences including 7 counts of theft and 9 counts of tampering with vehicles.

“He is due to appear at Coleraine Magistrates Court via videolink on Friday 20th November.

“As is normal procedure, all charges will be reviewed by the Public Prosecution Service.

“If you witness a crime or notice any suspicious behaviour, please feel reassured that you can contact us and get the assistance you need.

“Please call the non-emergency number 101 or in the case of an emergency call 999. Alternatively, a report can also be made using the online reporting form via http://ow.ly/Qs6b50CoUdP.

“Information can also be provided to Crimestoppers anonymously on 0800 555 111 or online at http://ow.ly/mwHC50CoUdR.”