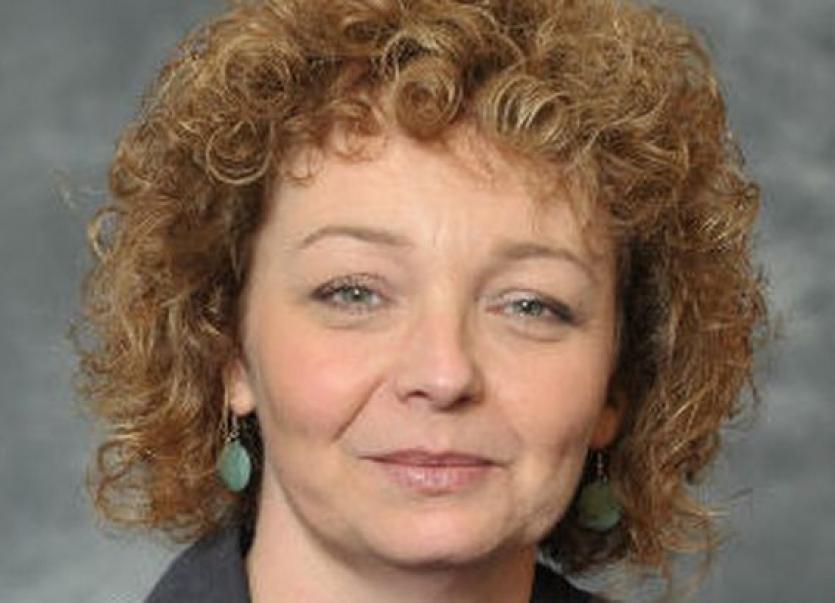 Community groups in Derry are to meet with the Minister for Communities today to ask her to address the low pay and conditions in the sector.

Caral Ní Chuilín, who visited a number of local community projects before the coronavirus outbreak, will speak with representatives from Derry's four Neighbourhood Renewal Areas - Outer North, Outer West, Waterside and Triax - as well as community and voluntary workers from Strabane.

The meeting, which has been organised by Sinn Fein MLA Karen Mullan, will take place over Zoom video conferencing due to the current Covid-19 restrictions.

Ms Mullan, who was a community worker for 20 years, said a review of pay and conditions within the sector was long overdue.

Speaking to the Derry News, she said: "Staff haven't had an uplift, never mind a pay increase since 2009.

"People don't realise it because the people who carry out community work are used to fighting for everybody else, but not for themselves.

"That's just the kind of people they are.

"They will be putting it to the Minister for Communities that they have not had a pay increment or even a proposal around a pay increase in over 10 years.

"For this reason, they will be asking her to conduct a review into staff salaries and conditions.

"Most staff in this sector only get statutory sick pay and maternity pay unless they are lucky enough to work for an organisation that has some reserves in place to cover that."

Ms Mullan said the meeting would also be a chance to highlight the need for community services in the Skeoge area which will soon have 3,000 new houses and be home to 6,000 new people.

"Skeoge is home to a lot of young families and therefore a lot of children and young people," she said.

"We need to see increased community infrastructure there.

"The people who live there have told me they don't want to be left like Galliagh who had to wait for 40 years to get it."

Ms Mullan said it was hoped Minister Ní Chuilín will also provide feedback on a government working group which was established to look at its anti poverty strategy.

St Cecilia's has won the Secondary School of the Year award.