The piece dates back to 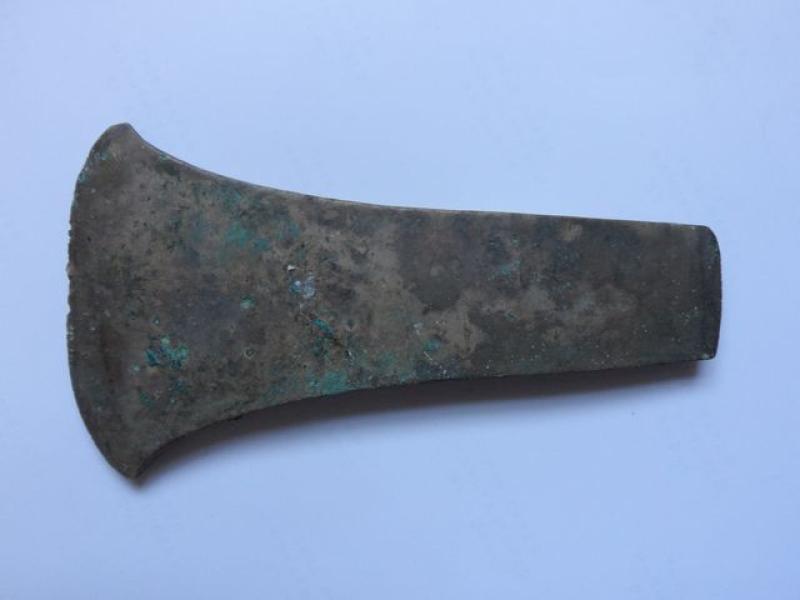 An axe head thought to be over 4,000 years old has been discovered in the back yard of a house in Castledawson.

The item, measuring measuring approximately five inches by three inches, is thougt to date back to 2,000 BC, and was discovered by a local resident whilst recently tending to his flower bed.

The finder, who has requested to remain anonymous, has been working the same area of land for over three decades.

“I've been using the same flower bed for over 30 years, and discovered nothing - until lately,” he told the County Derry Post.

“It is amazing that this stunning axe head, was hand crafted by Bronze Age Man, some 4,000 years ago, and was uncovered in the 21st century by a fellow human, tending his back garden.

“My garden backs on to, and is part of, the old railway line.

“This was built in 1856, but prior to that - and ever since - has not been touched by mankind.

“Therefore, anything ancient, would lay undisturbed.

“Beyond the railway, is open fields - nothing built on them ever. 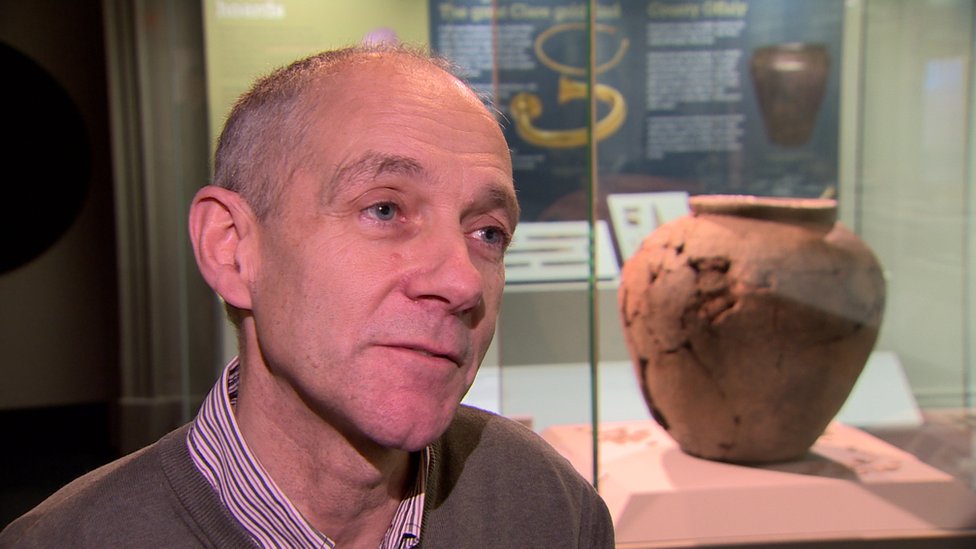 Dr Greer Ramsay said the item was in 'fine condition'.

“It is remarkable, as I have never discovered anything like this axe head before and after tending the same flower bed for over 30 years - hit it with my spade just a few inches below the earth.

“It has possibly been washed near the top by rain over the years.

“It weighs 1lb weight, and where I struck it with a spade, is a scratch, which underneath is very shiny, gold in colour.

“If that was the original colour, must have been a stunning sight to behold.”

“Indeed, it is in incredible condition, and you could probably use it today, if a shaft was attached in some way.”