The pair performed superbly and have made the entire county proud. 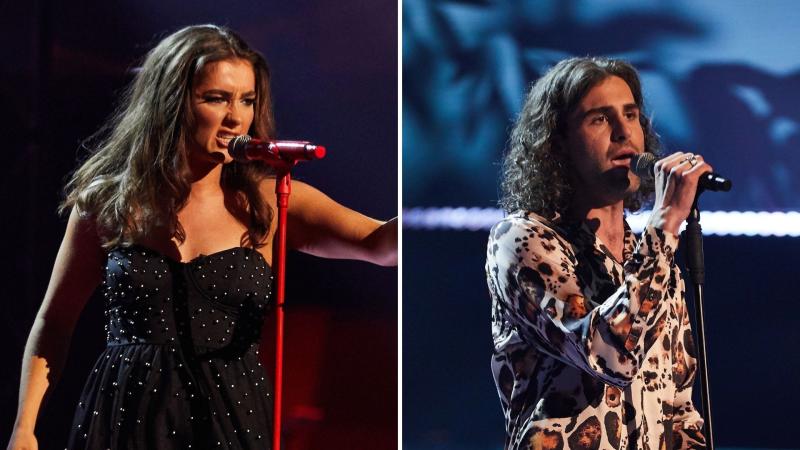 County Derry's Jonny Brooks and Brooke Scullion have narrowly missed out in the final of The Voice UK 2020.

Newbridge man Jonny made it through to the final two and a showdown with London's Blessing Chipata, whose version of Robbie Williams' 'Angels' was enough to tip the public vote in her favour.

Brooke Scullion had just missed out on a place in the final two, but the Bellaghy woman had the honour of opening the show, and did so in style with a version of Stevie Nicks' 'Edge of Seventeen'. 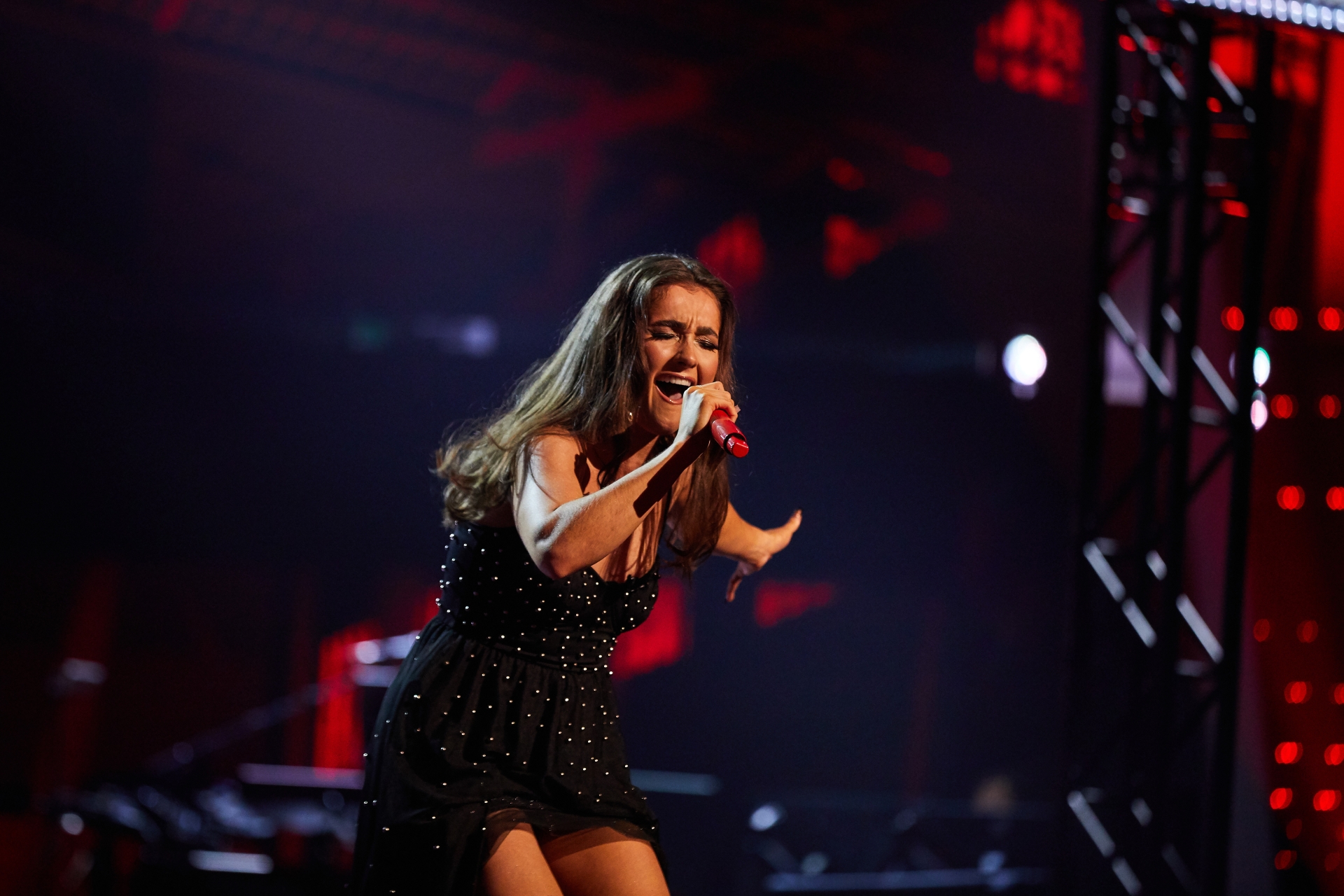 It came after she had emphasised the importance of her family's support after receiving a video call from grannies Peggy and Sheila during the week.

"It's so important to have your family around you," she told viewers on ITV1.

"Getting a piece of home from across the water just means the world. I really hope I make my granny proud tonight."

"I love it. Oh my goodness. I was screaming the whole time," she said, appearing again remotely via video link.

"You hit every note. I've never been more proud in my entire life. You look amazing, you killed it." 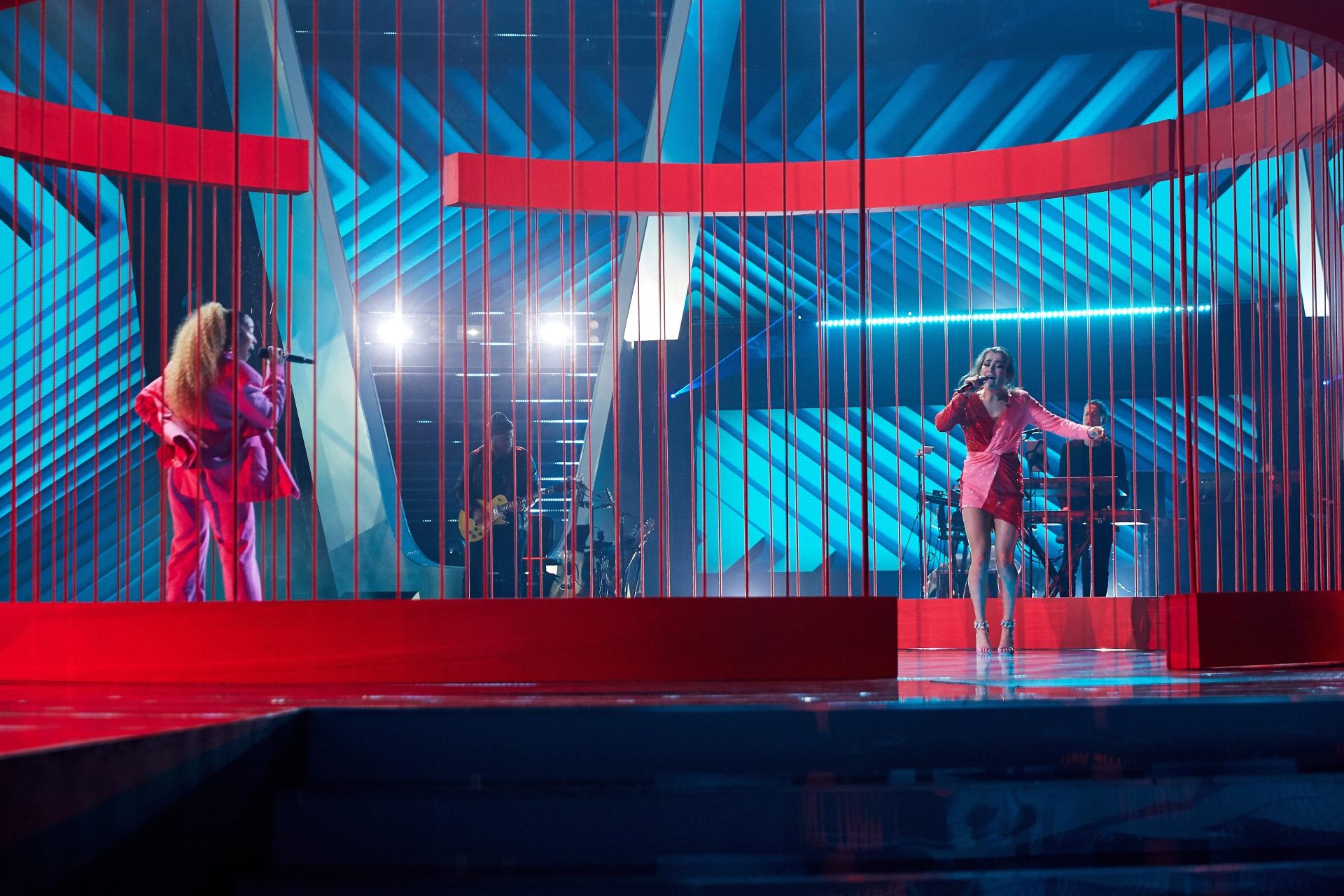 The Bellaghy native's second performance saw her join English singer Ella Eyre on stage, with Meghan Trainor unable to duet with Brooke due to Covid-19 regulations.

The pair performed a rendition of 'Giant' by Rag and Bone Man and Calvin Harris, prompting the London-based musician to say she had been honoured to share the stage with the Derry girl.

Newbridge's Jonny Brooks wowed the virtual audience with Harry Styles' 'Falling' for what he dubbed the 'most important performance of his life beforehand.

"My family are happy now to see me doing what I love," he said.

"It's been a long road but I'm more ready now than I've ever been. It's going to be the most important performance of my life." 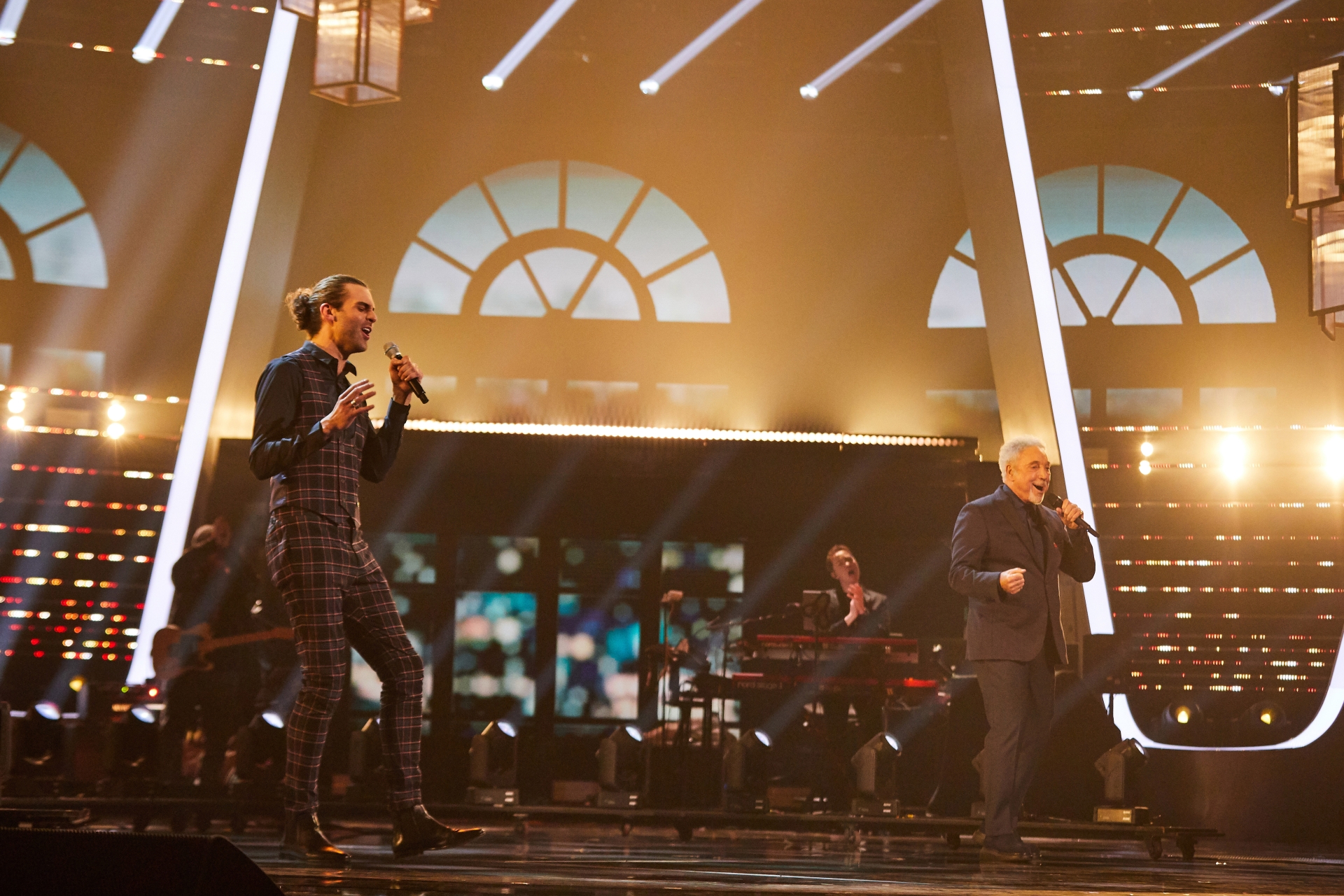 Coach Tom Jones praised his performance as 'wonderful', while rival coach Olly Murs recalled how Tom beat off his advances to secure the County Derry man.

"Jonny, the one that got away," he said.

"I remember me and Tom battling for you. He gave me the Tom Jones eyes. It was a match made in heaven, you've just gone up a level every week."

Jonny had a duet with Tom Jones in his mind from the moment he turned his chair, and the pair did not disappoint, performing a version of Uncle Kracker's 'Drift Away'.

There was heartbreak for Brooke as the final two contestants were announced, but joy for Jonny as he moved into a final pairing with London's Blessing Chipata.

"I don't know what to say. Thank you so much for your comment. I know I've come out of this so much better and I'm happy with how tonight went," said a gracious Brooke after the vote results were announced. 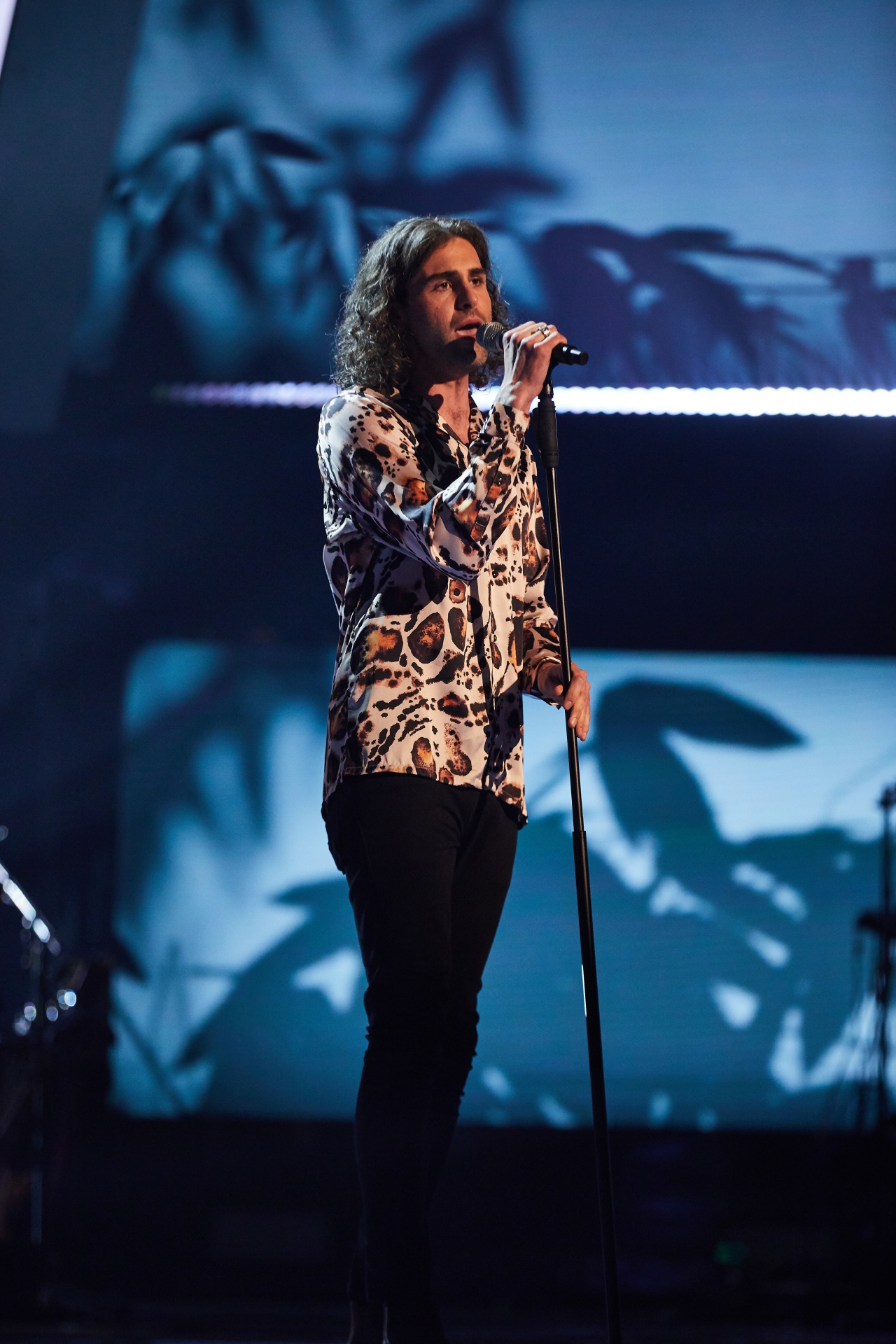 Newbridge native Jonny then performed a version of Natalie Imbruglia's 'Torn' in the final sing-off, but in a dramatic finale, Blessing Chipata took the honours.

Jonny was gracious in defeat and said it had been quite a ride.

"It's been a journey for me, but I've learned so much, made so many friends. This is exactly what I needed to do," he told viewers at the end of the show.

It has been quite a journey too for all in County Derry, who have backed both their singers all the way to the final stages of the competition, and will follow both their careers with interest.