Security alert in Limavady has ended

A number of homes had been evacuated. 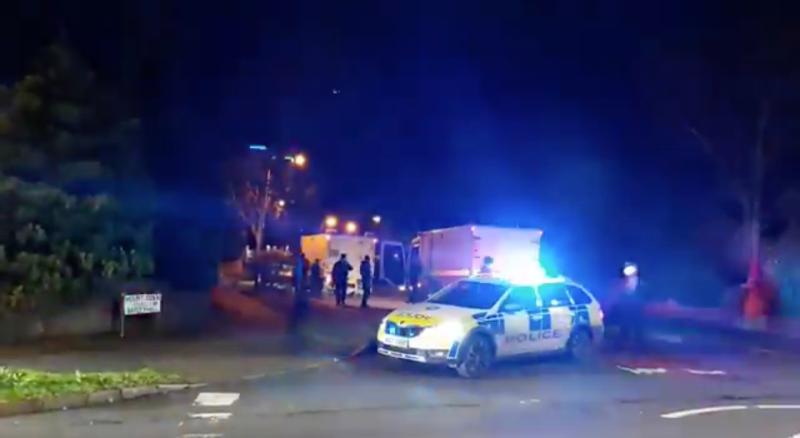 A security alert at Mount Eden in Limavady this evening has ended after a device found in the area was discovered to be a hoax.

Houses in the area had to be evacuated earlier this evening after the discovery of a suspicious object.

A police spokesperson said: "Police and ATO examined a suspicious object which was discovered in the area earlier today and have declared it an elaborate hoax.

"Police have now left the area and a number of residents who were moved from their homes have been allowed to return.

"The object has been taken away for further examination and officers would ask anyone who noticed any suspicious activity in the area or anyone with any information about this incident to contact them in Limavady on 101 quoting reference number 1260 12/11/20.

"Information can also be given on the non-emergency reporting form via http://www.psni.police.uk/ makeareport/. Crimestoppers can be contacted anonymously on 0800 555 111 or online at http://crimestoppers-uk.org/."