The woman has been named by police as Helen Watterson. 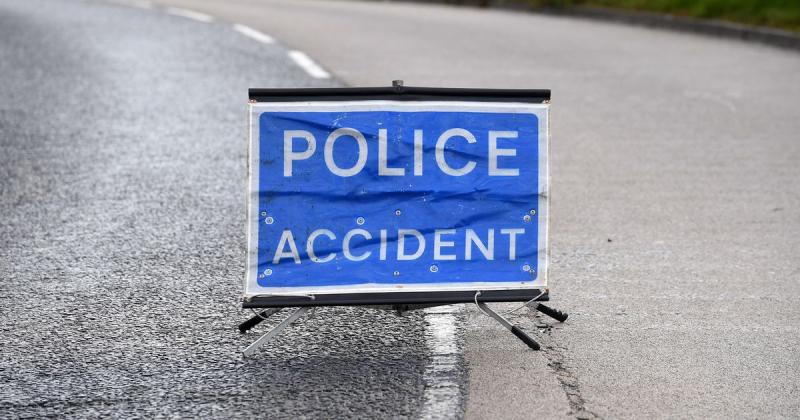 Police have named the woman who sadly died following a road traffic collision in Knockloughrim yesterday evening as Helen Watterson.

The 64-year-old, who was local to the area, was walking along Quarry Road when the collision occurred at approximately 5:45pm, and which involved a red Ford Transit van.

Police and the Northern Ireland Ambulance Service responded but, sadly, the woman was pronounced dead at the scene.

Inspector Gavin Sterling is appealing for anyone who witnessed the collision, or who captured dash cam footage to contact police on 101, and quote reference number 1534 of 09/11/20.

MP for Mid Ulster, Francie Molloy, has offered his condolences to the family.

“The death of a 64-year-old woman on the Quarry Road in Knockloughrim has shocked and saddened people in the local area,” he said.

“Any death on our roads is one too many and brings tragedy to a family.

“My thoughts and sympathies are with the family, friends and loved ones of this woman.”