The County Derry musician and presenter had been presenting BBC Radio Ulster's 'Across the Line' programme. 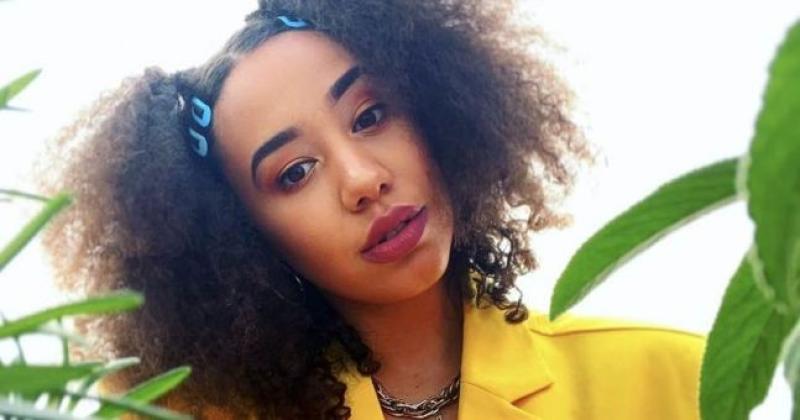 A County Derry musician and radio presenter is to join BBC Radio 1 in the new year.

Gemma Bradley, from Draperstown, will join the station following a successful stint presenting BBC Radio Ulster's 'Across the Line' programme since taking up the role last year.

The former St Patrick's College, Maghera student has been performing at festivals since her mid-teens and released her debut single 'Wicker Men' in 2015.

The County Derry native said she was 'beyond thrilled' with the move, which will see her succeed presenter Huw Stephens on the popular BBC Introducing show.

“I’m so excited to be joining the Radio 1 family. It’s a dream come true,” she said.

“I am a massive fan of the BBC Introducing show, hosted by Huw and I am so honoured to have the opportunity to work on this iconic show.

“I love discovering new music and championing new artists and I am beyond thrilled to have this amazing opportunity to champion all the new artists coming through from the BBC Introducing Uploader from across the UK.”

Gemma is a product of the popular Glasgowbury: Small But Massive creative hub in Draperstown, where she has also provided guitar tuition to aspiring musicians.

A spokesperson for Glasgowbury said the community were hugely proud of Gemma.

"There's much excitement today around Glasgowbury HQ as the news came in about Gemma Bradley succeeding Huw Stephens as the new presenter for BBC Music Introducing on Radio 1.

"Gemma is part of the Glasgowbury family and from a young age has been involved as a Rural Key music programme participant and now herself a tutor and mentor to our young rural talent.

"We've watched with pride over the years as Gemma has honed her talents and developed as an artist. We were all over the moon when Gemma became host of Radio Ulster ATL Introducing show in 2019.

This is a whole new level, an amazing achievement for Gemma and so inspiring for our rural community and our creative community here at Glasgowbury.

"We're so proud and look forward to Gemma's debut on Radio 1 in the new year as she champions all the new artists from across the UK."