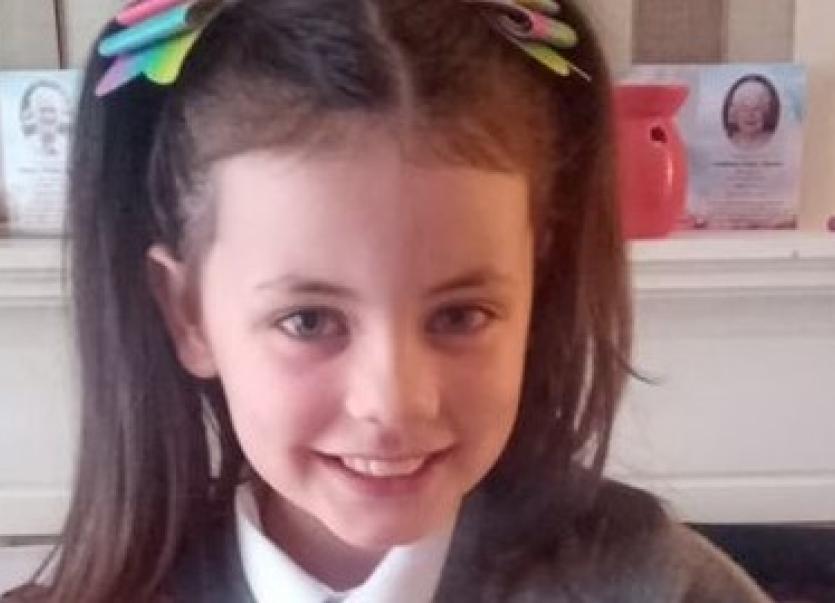 A kind-hearted Derry girl has launched a gift appeal for children who will be spending Christmas in Altnagelvin Hospital.

It is the second year in a row that Alicia Nash has organised the present appeal and she hopes this year will be the biggest yet.

"We want to make this year extra special as 2020 has been a rough year for kids already, already never mind spending Christmas in hospital," explained her mum, Sarah Jane Scully.

Alicia, who suffers from severe asthma, knows what it is like to spend time on the children's ward.

"She's been in and out of hospital with it since she was six months old," said Sarah Jane.

"There was one year she had to get admitted on Boxing Day, but thankfully it hasn't happened in a while."

Alicia, who is just seven years old and a pupil at Holy Family Primary School in Ballymagroarty, got involved in fundraising last year when she was competing in the Miss Shining Light pageant.

"She's really into fundraising and she just loves getting involved," said Sarah Jane.

"Taking part in Miss Shining Light has made her want to help others and it has also done a lot for her confidence.

"She does Irish dancing so she is used to being on the stage, but now she has developed a different kind of confidence and she's not afraid to speak up."

"This year we have raised £700 for Foyle Search and Rescue and £300 for the NHS which has been great," said Sarah Jane.

"Alicia tried to run an Easter egg appeal for children in hospital earlier this year, but unfortunately with Covid it couldn't go ahead.

"She thinks this year it is even more important to make the children spending Christmas in hospital happy,” said her mum.

"This has been a very hard year for everybody, without having to spend such a special and fun time in hospital."

Drop off points for this year's toy appeal have yet to be arranged.