Aaron was the 'happiest child ever', says the heartbroken father of young Derry man who died this week

Local teenager passed away on Tuesday 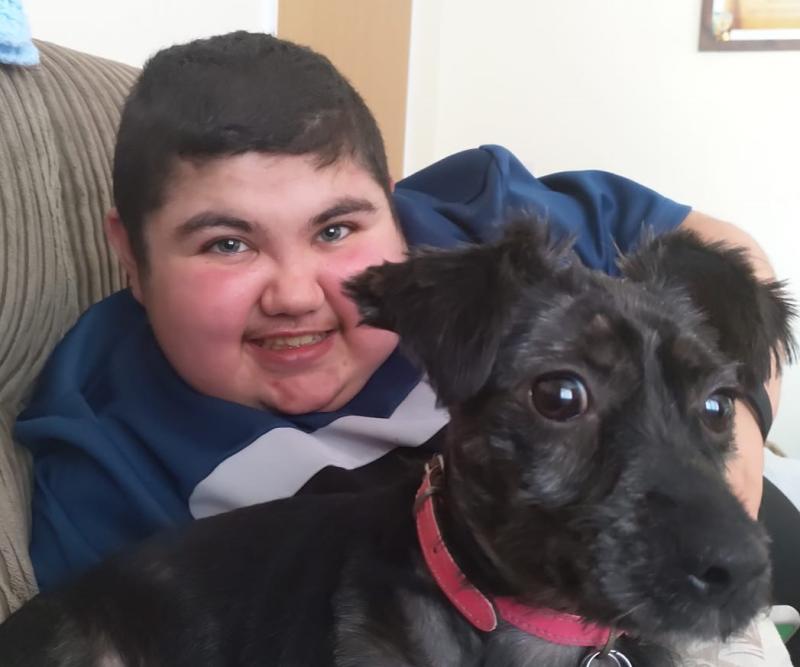 The father of a Derry teenager who died this week has described him as a 'wee gem.'

Aaron Doherty, who was 17 years-old, died in Altnagelvin Hospital on Tuesday morning.

The local teenager has been reported by the Department of Health as the first person under the age of 20 in Northern Ireland to die as a result of Covid-19.

However, his family have said they do not want his death recorded as Covid-related and said they were told he died of heart failure.

Speaking to the Derry News, Aaron's father, Jim, said his family were devastated by his death.

“He was just the happiest child you could ever have met and was just so loved,” said Mr Doherty.

Aaron's father revealed that his son had contracted Covid-19 last month but thought he had beat it after receiving a negative result when he was retested again last week.

“He was a really bad colour and we phoned the out-of-hours service and the doctor phoned us back.

“When we described Aaron's symptoms, the doctor told us to ring an ambulance straight away.

“The ambulance arrived and the staff worked with him.

“He was wheeled into the back of the ambulance and I said 'I'll see you later' and he waved back.

“That was the last time I saw him alive.”

Mr Doherty said Aaron text his mother later on Monday night and they thought he was doing ok.

However, they received a call on Tuesday morning to say that he had had a poor night.

Then a short time later, they received another call to say that Aaron had died.

“We are just all devastated, all the family and his friends,” he said. 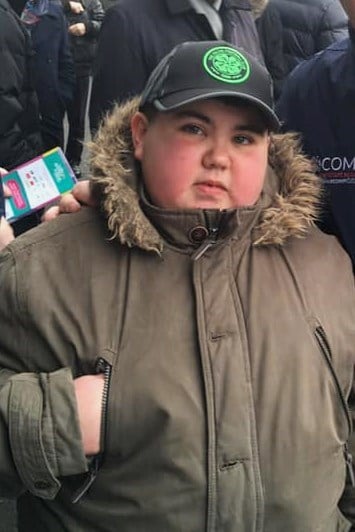 Earlier this year, Aaron, who lived with his family at Rinmore Drive in Creggan, had been diagnosed with a condition called Cushing Syndrome.

The condition occurs when the body is exposed to high levels of the hormone cortisol for a long time.

Aaron had been due to start treatment for the condition at the Royal Victoria Hospital in Belfast.

A letter outlining the beginning of the treatment arrived at his home yesterday morning, the day after Aaron passed away.

Many tributes have been paid this week to Aaron.

Mr Doherty said his family have been comforted in recent days by the support they have received.

“The outpouring of grief and messages we have received just shows how much Aaron was loved.

“I can honestly say that Aaron was the happiest child ever. He was such a positive fella and a wee gem.

“He loved his football and was a big Derry City and Celtic fan and he used to play with local team Ballymoor.

“He was also a kickboxing champion when he was about 12 or 13. He loved his sport.”

Aaron was a former pupil of Nazareth House Primary School and St Joseph's Boys School and had been working at the McDonald's outlet at Strand Road.

“He had just found out he was going to be a godfather to his wee nephew and he was over the moon about that,” said Mr Doherty.

“He was so full of life and had big plans for the future but that has all been taken away from us now.

“It is so hard for us and we will miss him so much.

"He was just the best child you could have wished for,” said his heartbroken father.

Aaron is survived by his parents, Jim and Susan, his sister Samantha, brother Ryan and nephews Riley and Kevin Barry.

He will buried on Friday morning following a service at St Columba's Church at Long Tower.

However, due to pandemic restrictions, Aaron's wake and funeral are for immediate family only.